Sure, it was only an exhibition game – or rather a Pro-Am game. And so what goalies aren’t supposed to join the rush with player gloves and a player stick. Regardless of how it was done, everyone loves to see a goaltender go top cheddar on a fellow backstop. That’s exactly what Carolina Hurricanes’ goalie Eddie Lack did to score in a recent exhibition game. 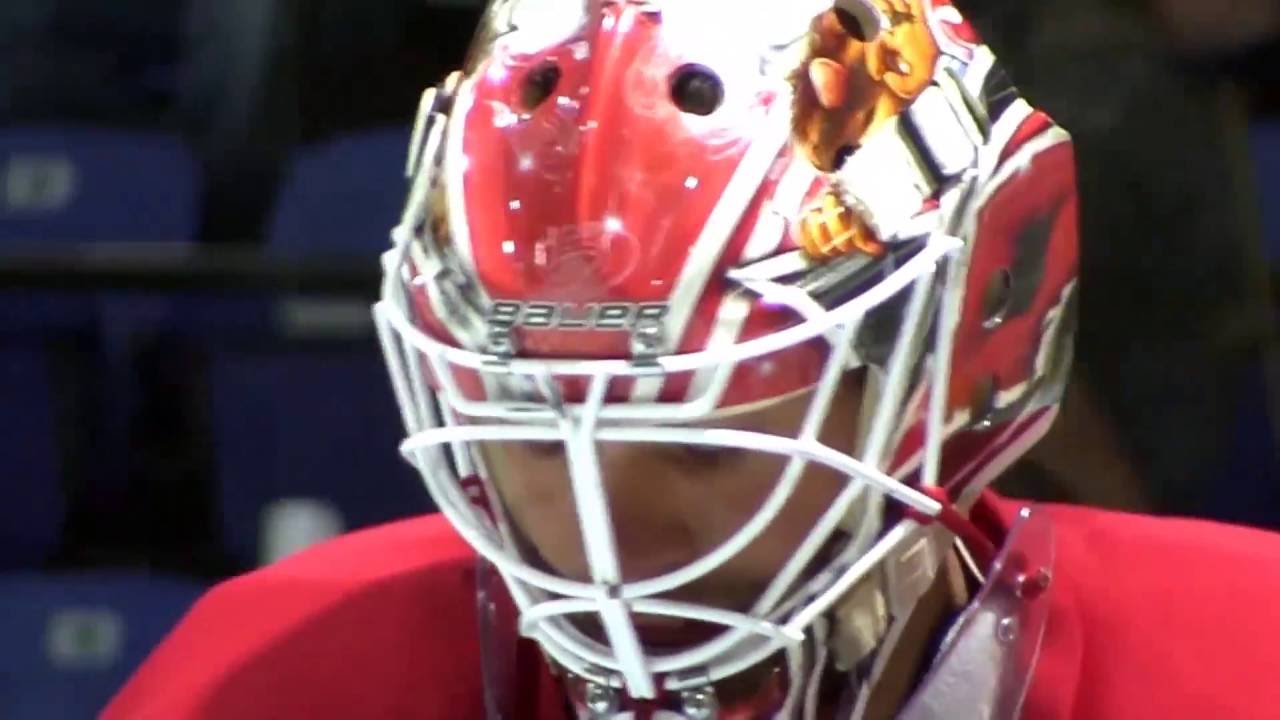 While Lack has some skills in the high slot, other goalies have been known for scoring from their own end. Even though they scored on an empty net, goals by those who are supposed to stop them are always impressive.

Since 1979, there’ve been 11 different NHL goaltenders to score goals in actual league games – including two who scored multiple goals over their careers.

Of the 14 goals scored by goaltenders since 1979, seven of them were shot by the goaltenders themselves rather than having been put in by an opposing player. One (Martin Brodeur’s third career goal which he scored in 2012-13) was actually credited as a goal against Dan Ellis rather than an empty netter as Ellis had failed to reach the bench before it went in.

Two of the goaltenders are still active (Ward and Smith) and both Hextall and Brodeur have a playoff goal to their name. That being said, maybe Lack is preparing to have his name added to this list sometime in the near future.