The Washington Capitals made four moves on Sunday, as two will have an effect at the NHL level directly and the other two moves change up the Hershey Bears’ roster in the AHL. The Capitals signed two defensemen to two year NHL deals and made two trades that brought a fan favorite back to Hershey along with an AHL veteran with leadership.

During an injury plagued season, the Capitals and General Manager George McPhee decided to take a chance by resigning former Nashville Predators defenseman Jack Hillen to a two year contract. His new deal is worth 1.4 million dollars over two seasons, with an annual cap hit of $700,000.

“They approached me about it and I wanted to get it done so I could just relax and play and have it off my mind,” Hillen told Mike Vogel. “I’m really excited to be here and I just really wanted to put my mind at ease, so to speak. It’s really nice to be wanted. I’m really happy about it.”

Hillen’s played in ten games this season, posting one assist and ten penalty minutes. At best, he can play a third pair role on the blue line making this extension quite surprising. He has a -2.089 Corsi quality of competition rating, second worst for all Washington blue liners. This means Hillen is usually on the ice against the opposition’s bottom two lines, therefore proving he’s not worth keeping over defensemen Dmitry Orlov and Tomas Kundratek, as both young blue liners were sent down prior to Washington’s 5-3 win over the Carolina Hurricanes.

Washington added another blue liner for the future on Tuesday, signing college free agent defenseman Nate Schmidt to a two year entry level contract, which begins this season. Schmidt, of the University of Minnesota, will practice with the Capitals and then wait further assignment from Washington. 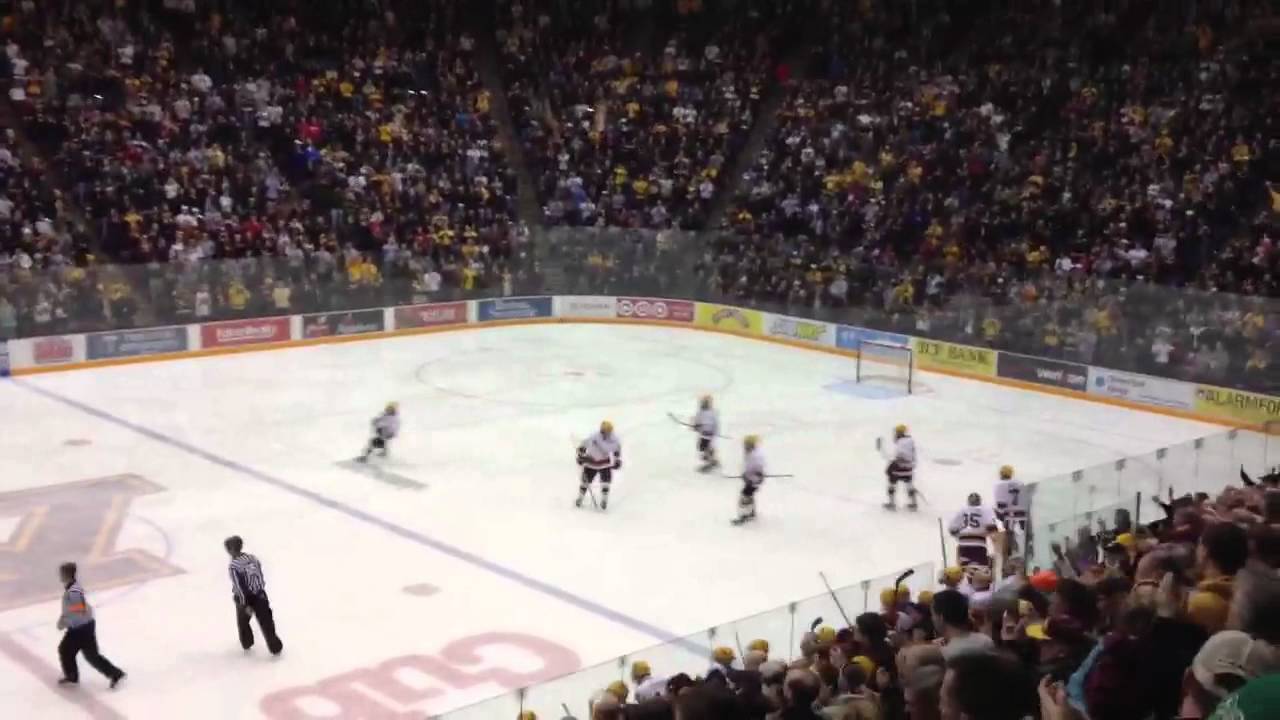 He posted 32 points in 40 games this season for the Gophers and led the WCHA in scoring by a defenseman, helping him earn All-WCHA First Team. He played in 96 career games for Minnesota, recording 12 goals and 62 assists.

From Corey Pronman of Hockey Prospectus:

“Schmidt is a dynamic offensive defenseman as you could imagine with those numbers. He’s a high-end puck handler and passer who has wowed observers in the NCAA on many occasions with his skill. He’s a creative player with great offensive instincts who projects to play on an NHL team’s power play, if not their top unit. He skates well and while he doesn’t score a lot, there’s potential in his shot too.”

Rechlicz was acquired from Portland Pirates in exchange for Clackson, as the Bears look for their new enforcer to bring back a spark back to the lineup like he’s done in previous years. The former Portland forward registered 149 penalty minutes though 36 regular season games this year and posted 267 penalty minutes in 44 games for the Hershey Bears last season before signing with the Phoenix Coyotes over the summer. 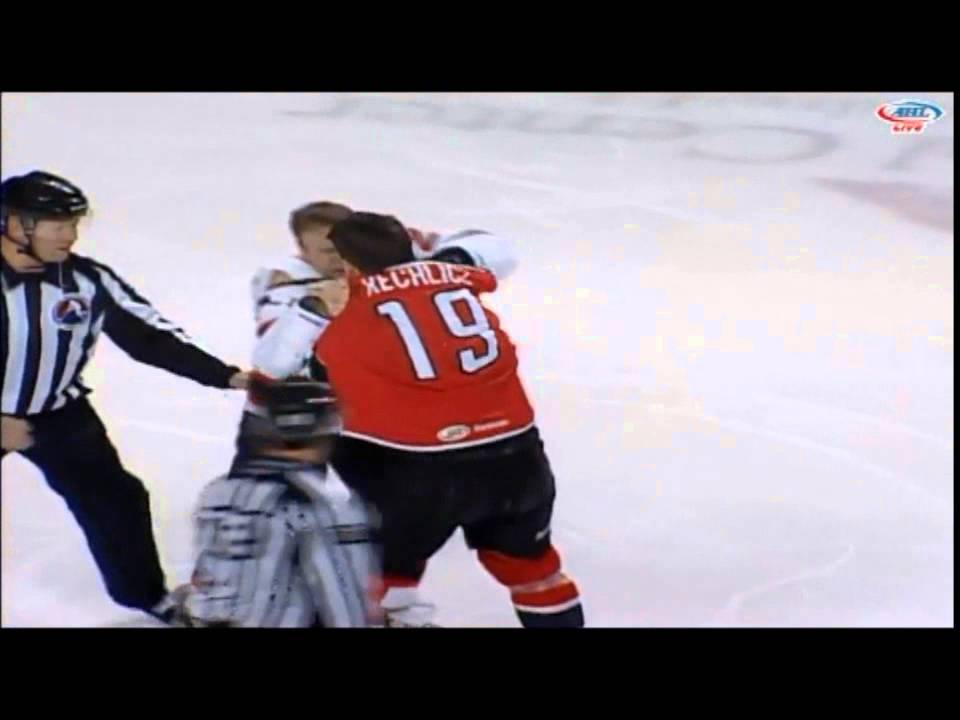 “It’s exciting, Hershey’s a great place to play in,” Rechlicz said of returning to Chocolate town as a member of the Portland Pirates earlier this season. “The fans here are just unreal hockey fans, best fans in the league.”

“The fans are great here; Hershey’s the best place I’ve played so far. Can’t thank the organization from top to bottom for everything that they’ve done for me and my family.”

Hershey also acquired forward Dane Byers from the Edmonton Oilers, as the 27 year old 204 pound winger should fill a void at the left wing spot in Chocolate town. He’s had a bit of an off year this season, only contributing ten points in 58 games for the Oklahoma City Barons of the AHL this year, along with 144 penalty minutes.

“From my experience with Dane Byers, he’s a player that’s played in the Eastern Conference and is a big body that might be having a bit of an off season this year,” Bears head coach Mark French told Tim Leone of the Patriot News.  “But he has been able to be a real good combination of being able to produce offensively but to be a presence physically on the ice.”

Stafford contributed 21 points for the Bears this season.