The Buffalo Sabres and Colorado Avalanche enjoyed a nice matinee matchup on Sunday, and it didn’t take long for the excitement to start.

Just 2:02 into the game, Sabres rookie Jack Eichel made the entire Avalanche team look quite silly when he took a puck from the Buffalo zone all the way down the ice. Right after gaining entry into the Colorado zone, Eichel ripped a shot past Avalanche goaltender Semyon Varlamov to give Buffalo an early 1-0 lead.

Check out the goal for yourself, and enjoy the call of Sabres broadcaster Dan Dunleavy. 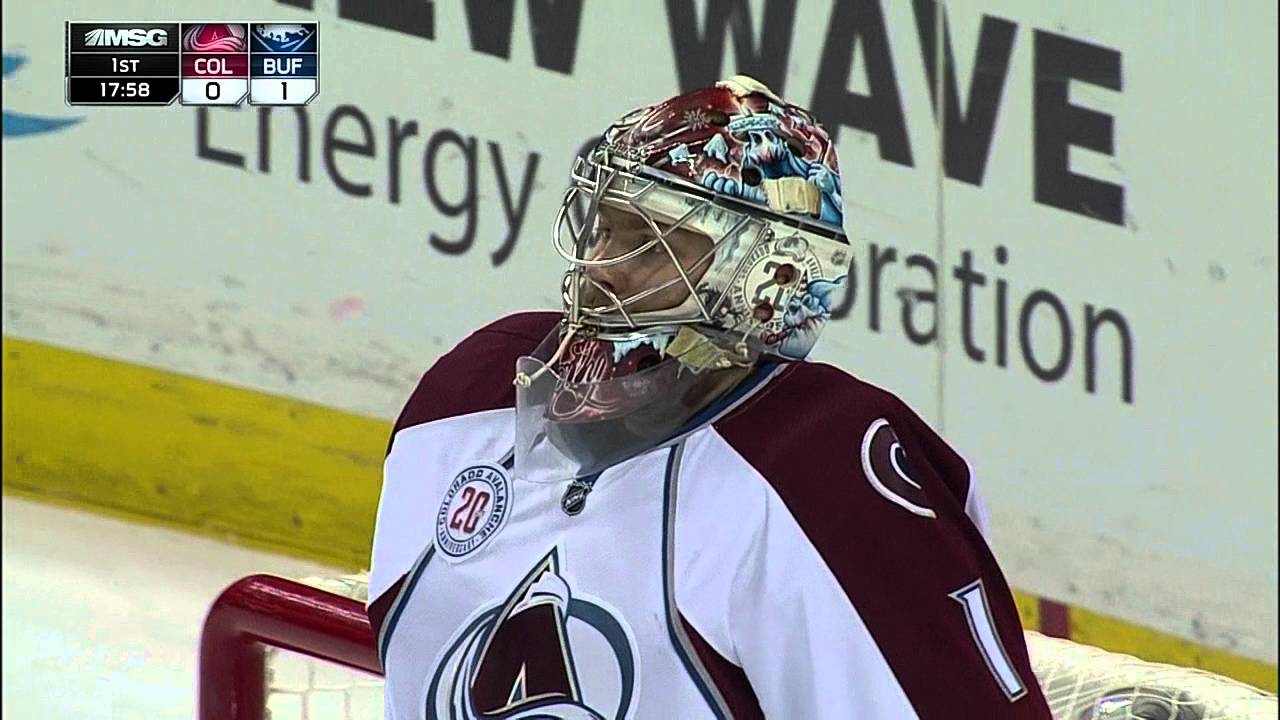 Varlamov would give up another goal to Evander Kane just a short time later, and was pulled by head coach Patrick Roy in favor of Calvin Pickard. As of posting, the Sabres led the Avalanche 3-1 in the third period. Buffalo is looking for its first win against Colorado since December of 2005.

With Connor McDavid back and playing well for the Edmonton Oilers, it was only a matter of time before Eichel reminded everyone that he was a stellar rookie as well. Eichel now has 17 goals and 21 assists for 38 points on the season.

For the Avalanche, this is a game that many believed they should have won. With the team fighting for a playoff spot, chances to play teams at the bottom of the league need to be taken advantage of. They just weren’t able to do that on Sunday.