A History of Success

Eetu Laurikainen, born in Jyvaskyla, Finland, is a 22 year old goaltender who most recently played for the Espoo Blues in SM-liiga, a European Elite Hockey League based in Finland.

In the 2014-15 season, Laurikainen’s first in the SM-liiga, Eetu was the leagues top rookie goaltender. In 37 games played with the Blues, Laurikainen recorded a 17-10-9 record, while he posted spectacular individual numbers with a .933% SVP and a 2.10 GAA.

Prior to playing in his native Finland, Laurikainen spent two seasons in North America in the Western Hockey League. A former teammate of current Winnipeg Jet Adam Lowry, Eetu was a solid goaltender with the Swift Current Broncos, although he was never drafted by an NHL team.

Get to Know Eetu Laurikainen

In this interview while playing with the Broncos, Laurikainen and fellow countryman Julius Honka discuss their decision to play in the CHL and the adjustments they had to make to the North American game. 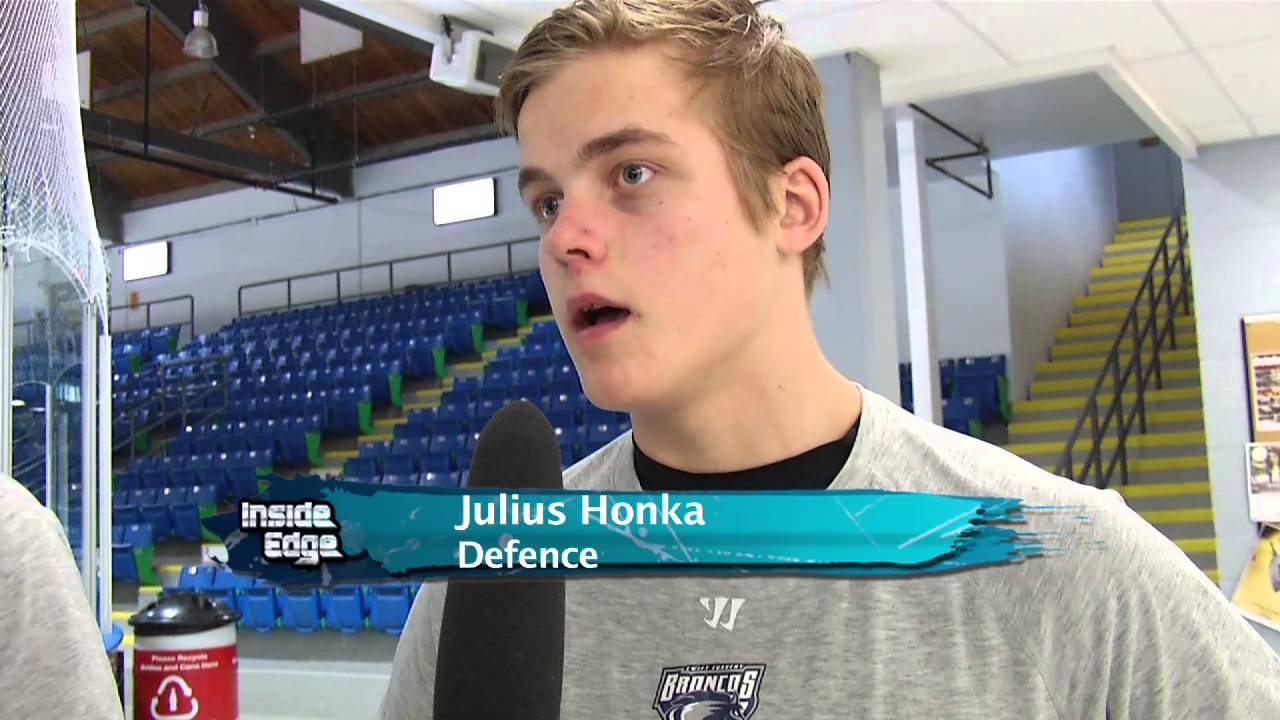 At 6 feet tall, 185 pounds, Eetu is a goaltender of average size who is known for his energetic and athletic style of play. Despite his lack of size, Laurikainen has tremendous instincts in the crease alongside great positioning, while his sound rebound control cuts down on secondary scoring opportunities.

Where Will Eetu Fit In?

In signing Laurikainen, the Edmonton Oilers have added a work in progress goaltender who retains tremendous potential.

Although it is highly unlikely Eetu will play with the Oilers in 2015-16, he will likely see considerable playing time at the AHL level, however, the amount of time he does receive will be dependant on the status of current starting goaltender Laurent Brossoit.