Some people count down the days until Christmas, others count down to the day after. December 26,  the day the World Junior Hockey Championship begins.

It’s better than the Olympics, the Canada Cup or World Cup and the World Championship. No, it’s not the same skill level, not even close and that’s one of the many reasons the World Junior Championship is the greatest hockey tournament.

An Opportunity for Players

For a group of teenagers that share the ice for a couple of weeks in late December and early January, this is the opportunity of a lifetime. Other tournaments feature professional players who make millions of dollars annually. This tournament serves as the last chance for many kids to make the case for themselves as future multi-millionaires.

Of course, not all World Junior players make it to the NHL and very few will go on to represent their country again. Many of the players will fade from our minds over the years, but for two weeks they are household names and they are the most important names in hockey.

They work incredibly hard in camp in the weeks leading up to the tournament, in regular season games for their junior teams and in camp over the summer. They develop chemistry with one another over a short period of time and many of these players step up, seize the opportunity and play some of the best hockey of their lives.

There are a handful of players who can step into the NHL at age 18 and have an immediate impact. The prime example right now is Aaron Ekblad. Physically, some guys are just ready. But, aside from the elite few like Ekblad and Nathan MacKinnon who are absent, the World Juniors offers up the best players in the world for the under-20 age group. It’s the oldest age group with an annual hockey tournament that features the best that each country has to offer.

With the best teenage players in the world the skill level on each team varies more than say, the Olympics. Look at the rosters for Canada or the U.S. at the 2014 Olympics. Examine the top line and the fourth line. The difference in talent isn’t significant. Take the top six and switch it with the bottom six. Move a player from the top defence pairing to the third pairing and put the seventh defenseman in his place. This difference in talent between these players is small. The lines and pairings could still compete with whoever the opposing country puts on the ice. There is a gap sure, but it’s small.

In the World Juniors that gap is wider. The difference in skill level is more noticeable. Canada’s forwards in this tournament include Curtis Lazar and Anthony Duclair, two players who have spent time in the NHL this season. They are playing at a different level than the fourth line players on the team. They are more complete players. They are faster, stronger and more skilled. This gap allows the best players in the tournament to shine and at times dominate.

The World Junior tournament thrusts the great ones forward. In some instances for the first time internationally — like Wayne Gretzky in 1978. Other years it’s somewhat expected, but no less impressive — like John Tavares in 2009. It’s spectacular moments or a series of moments from an individual that you won’t see anywhere else. It makes the games more entertaining, whether it’s a pre-tournament contest or Gold Medal game. To see a player take over the game for a shift or two, or three, almost single-handedly shifting the momentum is incredible. And, it’s something you can see at the World Juniors more often than any other tournament. 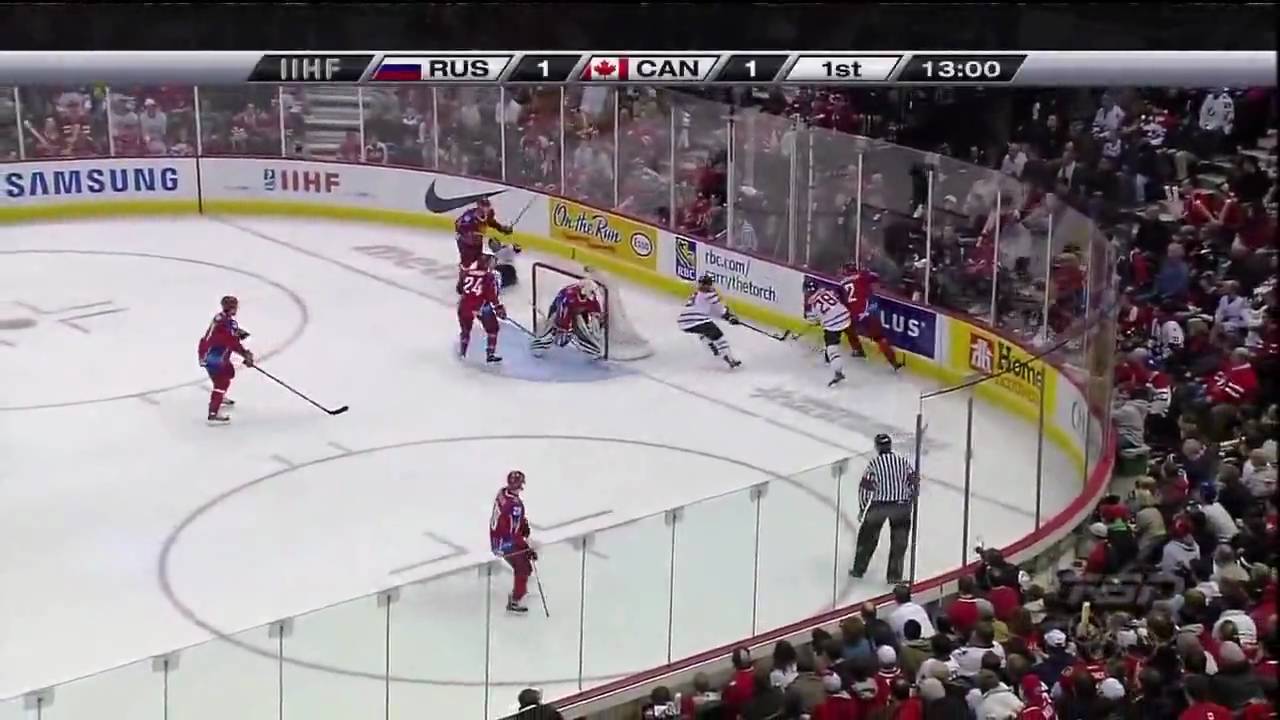 The Tradition and the Moments

Other international hockey tournaments offer up marvelous moments. Spectacular comebacks, goaltending clinics and golden goals. But, none offer them up as frequently as the World Juniors. Here are a few gems.

Regardless of how young you were or if you were even born, you’ve seen John Slaney’s goal in 1991 that lifted Canada to a gold medal.

You saw or have heard about Manny Legace’s legendary performance in Sweden in 1993. 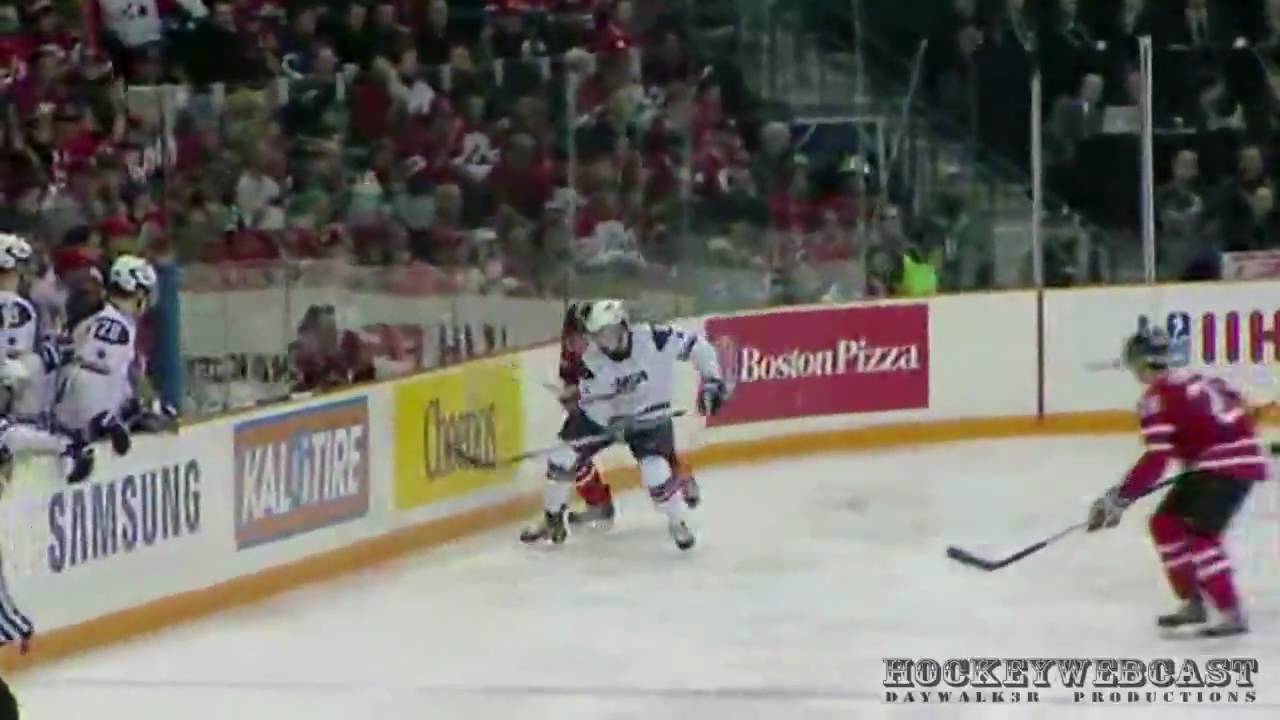 The next year in Buffalo Canada led 3-0 in the third period, but the Russians stormed back with five unanswered goals to complete the greatest comeback in World Junior history.

The tournament hasn’t always been like this. It didn’t begin as a marquee event, but over the last 10 to 15 years it’s become just that. It’s rapidly grown in popularity with over six million Canadians watching the 2011 Gold Medal game. It’s one of the biggest events on the hockey calendar, arguably second only to the Stanley Cup playoffs. It’s a holiday tradition, ingrained in the minds and hearts of hockey fans across the world. So much so that when December 25th arrives, all you can think is “one more sleep.”