Zack Kassian is using a recently signed one-year deal with the Edmonton Oilers as an audition for a longer-term contract.

A slimmed-down Kassian, who has been spending the off-season chilling on the beach and riding his Harley Davidson in Santa Monica, Calif., likes the direction the team is heading and, if possible, wouldn’t mind playing the rest of his career with the Oilers.

“I’m looking for this to be my last stop,” Kassian said during the team’s Celebrity Pro-Am golf event. “I want to sign long-term here eventually.”

It’s certainly been a rocky year for Kassian, who in 2015 as a member of the Montreal Canadiens was involved in an early-morning car accident and suffered a broken nose and broken foot. The incident forced Kassian to enter the NHL’s substance abuse program. Upon completion, Kassian — having not played a single regular-season game for the Habs — was traded to the Edmonton Oilers just after Christmas for goaltender Ben Scrivens. 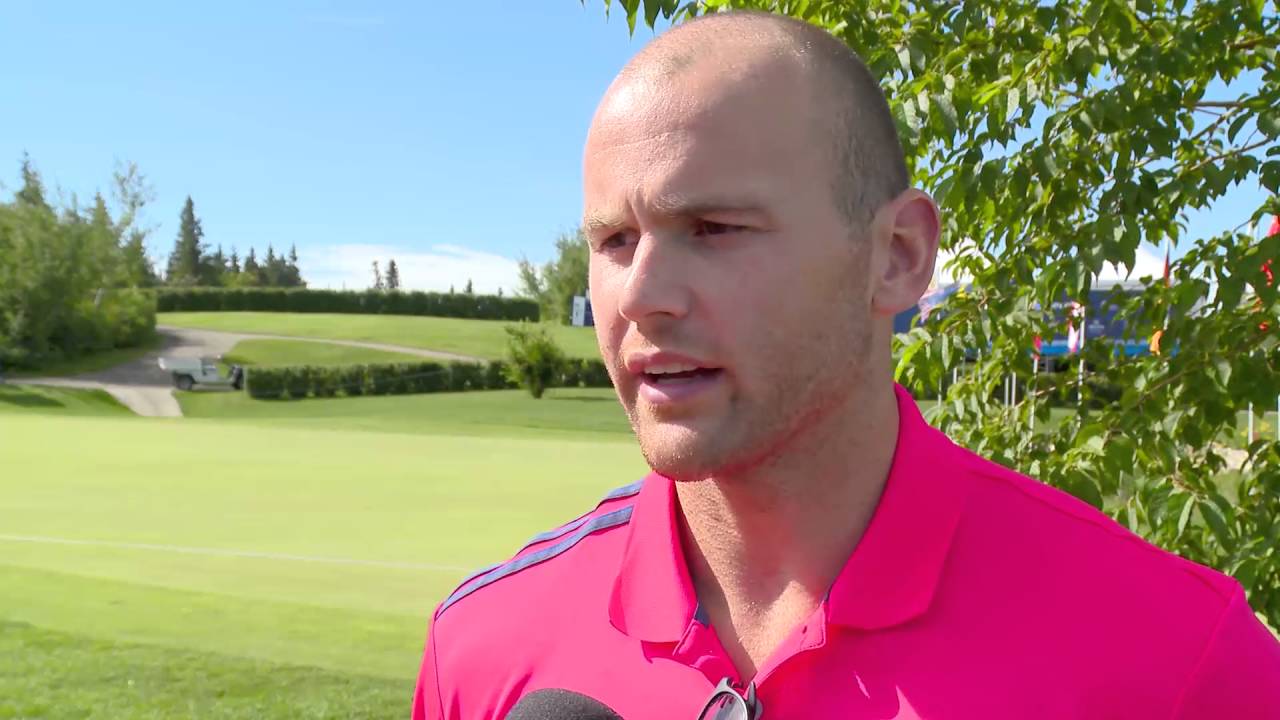 Fast forward a year later, Kassian is a new man looking for a chance to prove he can still be an impact player on a rebuilding team like the Oilers.

“I’m coming into camp … for the first time in a while, taking my job very seriously,” Kassian said.

“I feel like I’m 19, playing for the Windsor Spitfires again. It’s one of those things, I am excited to start the season and the love for hockey is back.”

Kassian accomplished enough in 36 games with the Oilers last season to earn a one-year deal, which will pay him $1.5 million in 2016-17 before becoming a restricted free agent next year. He posted three goals and eight points along with 114 penalty minutes in 2015-16.

Kassian, a Windsor, Ont. native who won the 2010 Memorial Cup with the Spitfires, looks in the best shape of his career and could score between 10-15 goals if healthy.

Once a top linemate with the Sedin twins in Vancouver, Kassian won’t be relied on to produce much offence with the Oilers. The six-foot-three winger — a 13th overall draft pick by the Buffalo Sabres in 2009 — will be slotted as a bottom-nine forward, most likely on the fourth line.