Binge watching. It’s all the rage. Your favorite show and your favorite snack. Some folks draw the line at two episodes. Some say four episodes. Some have even been known to watch a whole season of a show straight through. Most can be watched commercial free at that. 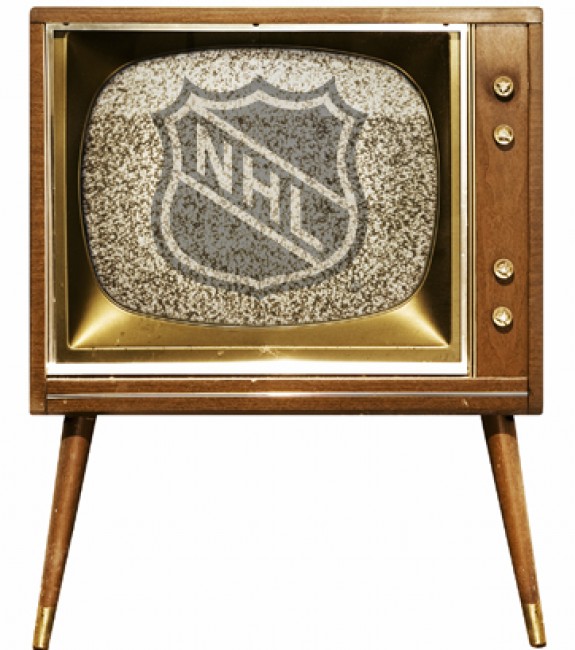 Slow hockey nights, it seems like your TV is like this but hey, we have hope for you. (File Photo)

Over Before It Begins

If you’re like me, you might find it’s not uncommon to start watching a game well after it’s already started. The beauty of today’s technology is you can still watch the game from the beginning so as not to miss anything. Often times I watch a game for the first time after it’s already over. If I can’t make it to the end, I’ll watch the rest of it in the morning, or even the next night.

I have my favorite teams, of course. I have those must-see games I go out of my way to watch in real time, start to finish. If not, there’s always the chance of hearing the score and having the game ruined. For the most part, I’ve managed to watch almost every game of the 2016-17 playoffs at my convenience while being blissfully unaware of what’s already happened.

A Time for Sports

It doesn’t even have to be a special event to induce a binge viewing. Many people have the ability to watch football game after football game on any given Sunday (see what I did there?) without missing a beat. Many, like me, have access to every NHL game, from every market, at any time. For the most part, though, with real commitment, you can binge watch all of these games in real time.

The problem is, it’s now very hard to wait for real time to pass. If you start a hockey game late, you can fast forward through the intermissions and have straight action the entire time. Waiting for the next period isn’t the big issue, mind you. I love hearing the analysis and wondering what teams are doing in the locker room to either continue to play well or change their fortunes. No, it’s waiting the two (sometimes three) days in between games that’s hard. Will the Washington Capitals finally make it through the second round? Will Max Pacioretty break his playoff scoring slump? Will there be a Game 7? What if you didn’t have to wait to find out?

What if you could actually watch a whole playoff series in one sitting? People do it with regular shows all the time. Instead of watching a season of shows, why not a hockey series? Today, it is possible. All you would have to do is avoid the scores until the series was over, and set aside the appropriate amount of time to watch it after the fact. 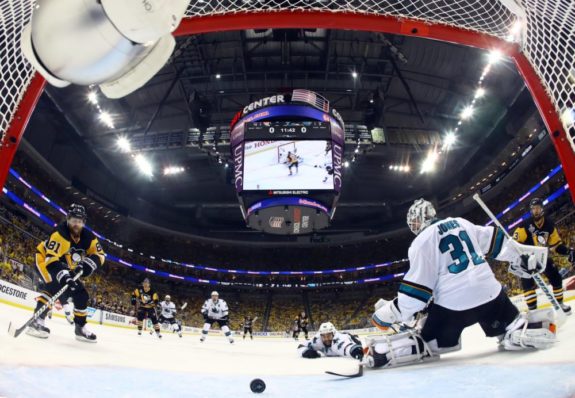 Avoiding scores for long periods of time is actually surprisingly easy. It helps to have a support system around you with some very understanding people willing to humor you, but it can be done. I know from experience. Or you could go on a series-long fishing trip and watch the whole thing when you get back. The question is, would the effort to watch an entire series of games back to back to back to back (and if necessary, to back to back to back) be worth it?

There’s something to be said for the tension between games, the banter and ribbing between friends and co-workers, the outrageous speculation triggered by the media. If I never had that again I’d be disappointed. For one series though, I think it would be a whole new kind of emotional experience to pound it out in a marathon day.

Dinner and a Series

Think of the atmosphere. Think of the food. Think of the possibilities. You could hole up in some basement theater with a few friends and not come out until a champion was crowned. You could set up an outdoor screen and enjoy Games 1 and 2 from a lounge chair on your deck, Games 3 and 4 while having a nice barbecue dinner, and then close out the series by a campfire. You could pretty much do anything you want. The options are endless. 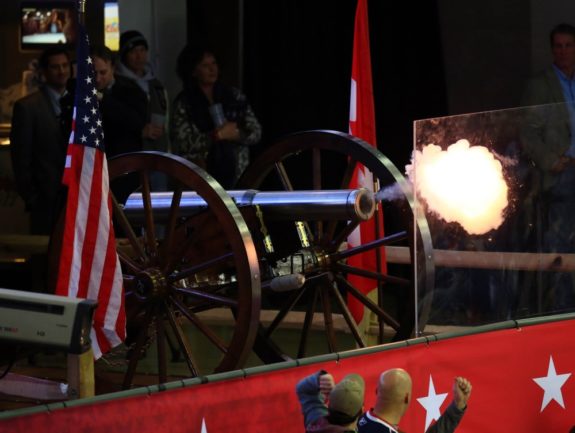 Of course, they all center around one idea. Would you ever binge watch a playoff series?