Takes A Ribbing, Keeps On Ticking

The Caps traded yet another draft pick and prospect Cody Eakin to the Stars for veteran center Mike Ribeiro. He had spent the past twelve seasons spent evenly between Dallas and Montreal. His stats read like an old-school second line players: twice as many assists as goals and regularly potting around twenty. Perhaps new coach Adam Oates is looking for more playmaking depth at center that will fit his system; someone who mirrors his own playing style. The likes of fan favorites Jeff Halpern and Matt Hendricks don’t bring to mind finesse.

Check out his soft hands and fancy stick work:

The Grass Is Greener At Home

Mike Green signed a three year, $18 million deal to stay with the Caps. He is one of the much heralded “Young Guns” along with Ovechkin and Backstrom. Having these three locked down for the next few seasons is a huge relief for fans. They are the core of the team. Green needs to have a good season this coming campaign. He can not allow himself to become injured like he has in the past. When he has taken hits that have put him out he looks like he is not protecting himself properly. He falls awkwardly. Green is most certainly an offensive defenceman. It seems that he began taking these injuries when he decided to improve his two-way play. Time will tell.

Here is one example of how he needs to play smarter: 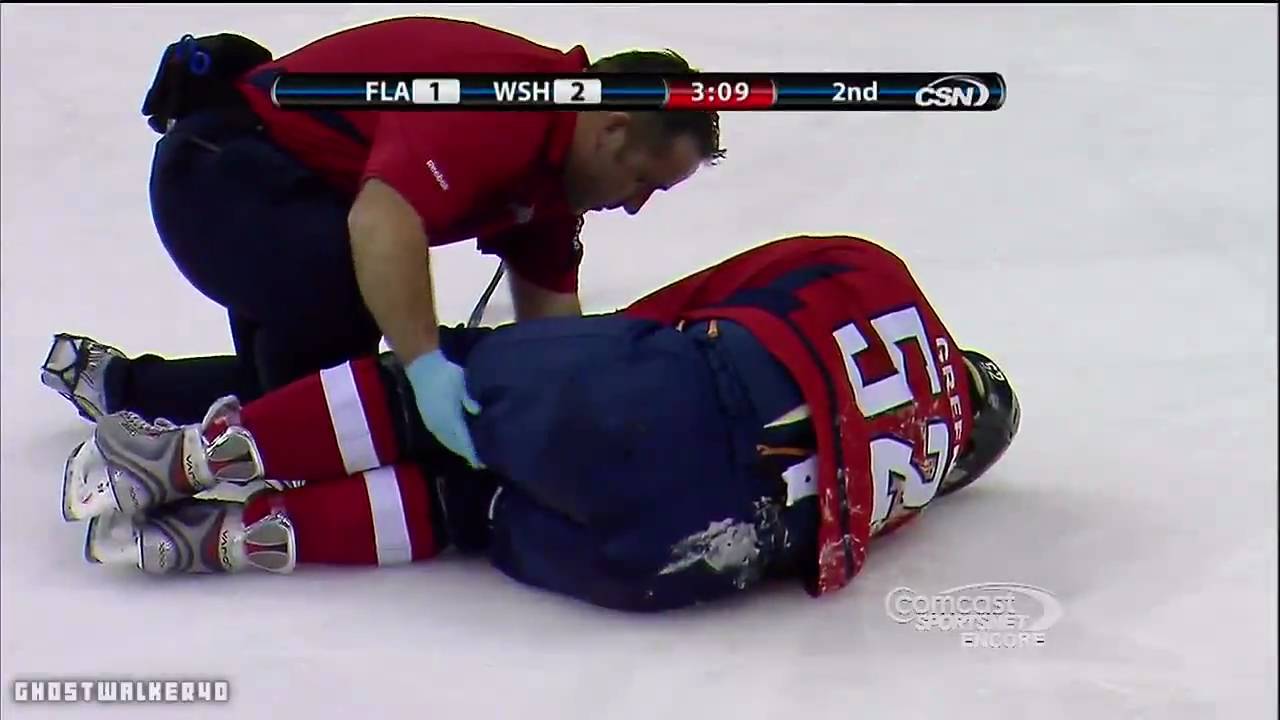 Were Going Back To Calle

Former player Calle Johansson was named as an assistant coach for the Caps this coming season, joining Olaf Kolzig who is returning to his position as goalie coach. Both men played with head coach Oates as Capitals. Calle played more games as a Cap than any other player and holds team records for assists and points by a defenceman. I maintain that he is the best and most important blueliner to play in D.C. only behind Rod Langway. Since retiring he has worked in broadcasting in Sweden. His primary focus will be improving the defensive corp.

This was just posted yesterday. Oates to Johansson:

Joe Wilson is a published writer and an avid Capitals fan. He has been following the team since 1993. When not writing and working he is studying to complete his history degree.