The Columbus Blue Jackets waited all season for this moment. The moment finally came Thursday night in Glendale when the team needed it the most.

Lukas Sedlak opened the scoring early and played perhaps his strongest game of the season in helping the Blue Jackets to a 4-2 win against the Arizona Coyotes. You could tell right from his first shift that his line was primed to thrive on this night.

With the puck in the Coyotes’ zone early in the game, Sedlak, Markus Hannikainen and Riley Nash put their work caps on and attacked. Their intense pressure allowed them a couple of early scoring opportunities including a goal post. But they didn’t stop. The puck was in front of Coyotes’ goaltender Darcy Kuemper and they kept pressing. Finally, Sedlak gets his stick on it to open the scoring.

"We need four lines rolling. We needed to chip in more than we had." – @sedli22 pic.twitter.com/XElCjuz6U3

The Blue Jackets needed a good start and got it thanks to the fourth line. They weren’t done on this night, not by a long shot.

When the team needed momentum to swing back their way, this trio was on the ice. They earned the trust of John Tortorella and saw big minutes in key situations especially in the third period. They along with the Alexander Wennberg and Boone Jenner lines played the majority of the second half of the game.

The normally dangerous trio of Artemi Panarin, Pierre-Luc Dubois and Cam Atkinson found themselves in an unusual position later in the game: planted on the Blue Jackets’ bench not to see the ice again after just a few shifts in the third period. 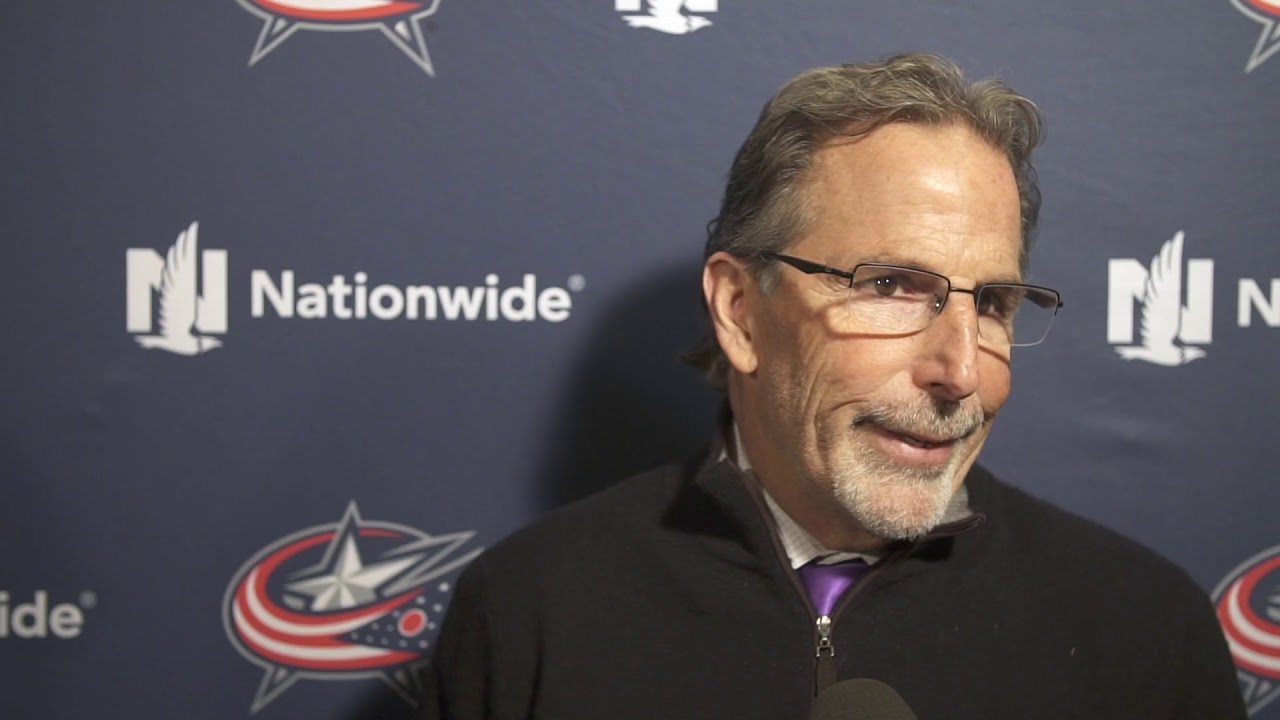 It was a strange sight to behold live. As lines kept coming over the boards, that top line was never coming on. It proves once again that Tortorella is not afraid to make a move if he feels it benefits the team. It’s hard to argue the results based on overall performance.

The top line was hard to find most of the night. They didn’t have the usual spark or fire you’re used to seeing. Tortorella had enough and went to his other lines. Look at the final on-ice times for the Blue Jackets’ forwards:

In the end, the minutes were more spread out. Ideally, the Blue Jackets would like this kind of outcome to happen every night without having to bench a line. Their chances of success increase dramatically if they can consistently get all four lines going at the same time. So although it was not the best night for the top-line, it may prove to be a blessing later on if this game wakes up the other forwards.

Thanks to the bottom-nine, the Blue Jackets now have a chance at a sweep of the road trip when they take on the Vegas Golden Knights Saturday night at T-Mobile Arena.