For years, many people have deemed the concept of hockey in the Sunbelt to be, well, weird. If hockey in the southern U.S. is an inherently weird concept, it got much weirder when the Florida Panthers promoted general manager Dale Tallon to an unnamed front-office job in early May, while simultaneously moving associate GM Tom Rowe into Tallon’s old role.

Although Panthers ownership later clarified that Tallon will now serve as the club’s president of hockey operations, it’s an odd way to thank the man. The Panthers are coming off their best season in franchise history, posting 103 points on the back of a franchise-record 46 wins, and crowning the season with an Atlantic Division title. Although Florida experienced a disappointing first-round playoff loss to the Islanders, the Panthers’ roster—with an excellent mix of productive veterans and dynamic young talent—looks poised to be a force in the Atlantic for years to come. The vast majority of the credit for this situation should be given to Tallon.

But the word around the league is that Panthers ownership wants to focus more on analytics when it comes to assembling its roster. To wit: In addition to promoting Rowe to the top talent job, they also named Steve Werier and Eric Joyce as assistant general managers.

Part of Werier’s responsibilities included supervising the team’s analytics department, and if the Panthers are looking to place more of an emphasis on this aspect of the evaluation process, then promoting Werier starts to make a little more sense.

There’s no denying that analytics can be a useful part of any team’s talent evaluation. It’s been a part of all major sports for a number of years, and even though the NHL as a whole seems slightly slower to embrace the concept, most people would agree that the more information you have about your roster and your prospects, the better.

Still, the Tallon move is strange. The Panthers have yet to clarify exactly what Tallon’s role will be aside from some vague assertions that he will still be involved in the talent-evaluation process. Perhaps these moves are part of some ill-defined attempt at re-branding the organization. After all, the club recently redesigned its logo and jerseys. (It wouldn’t be surprising to hear that Tallon was the man behind these moves as well, given how sharp the new logo and uniforms look.) 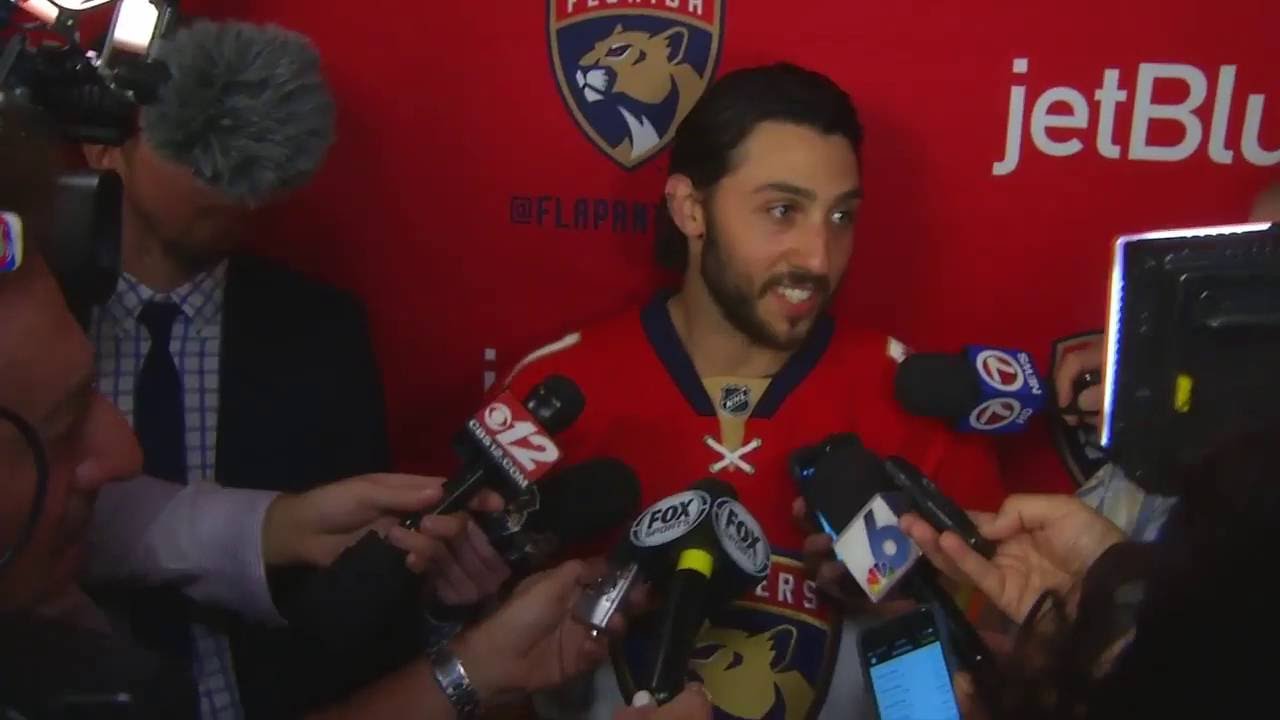 But why mess with a winning formula? Florida is a team that has struggled for years to be relevant to both its fanbase and to its community. Their 15,384 average home attendance was good for 24th in the league this year—and that was with a winning team on the ice. Removing Tallon and replacing him with a trio of executives with no real track record of successful talent evaluation hardly seems like the best idea for a franchise looking to improve its market share and bring more fans into the building.

Panthers fans have expressed trepidation over the organization’s restructuring. And they should. The team is going to have to shell out some money if they want to keep their core group of young studs like Jonathan Huberdeau and Aaron Ekblad together over the next several years. Unfortunately, though, “focusing on analytics” can often be sports shorthand for a Moneyball-esque “We don’t want to pay anybody a lot of money” philosophy. Florida fans can only hope that three heads are better than one—and that they can pay more, too.