Albany Devils’ defenseman Dan Kelly has been suspended 10 games by the AHL for an illegal check to the head of Andreas Johnson of Toronto.

Video of the incident is below… 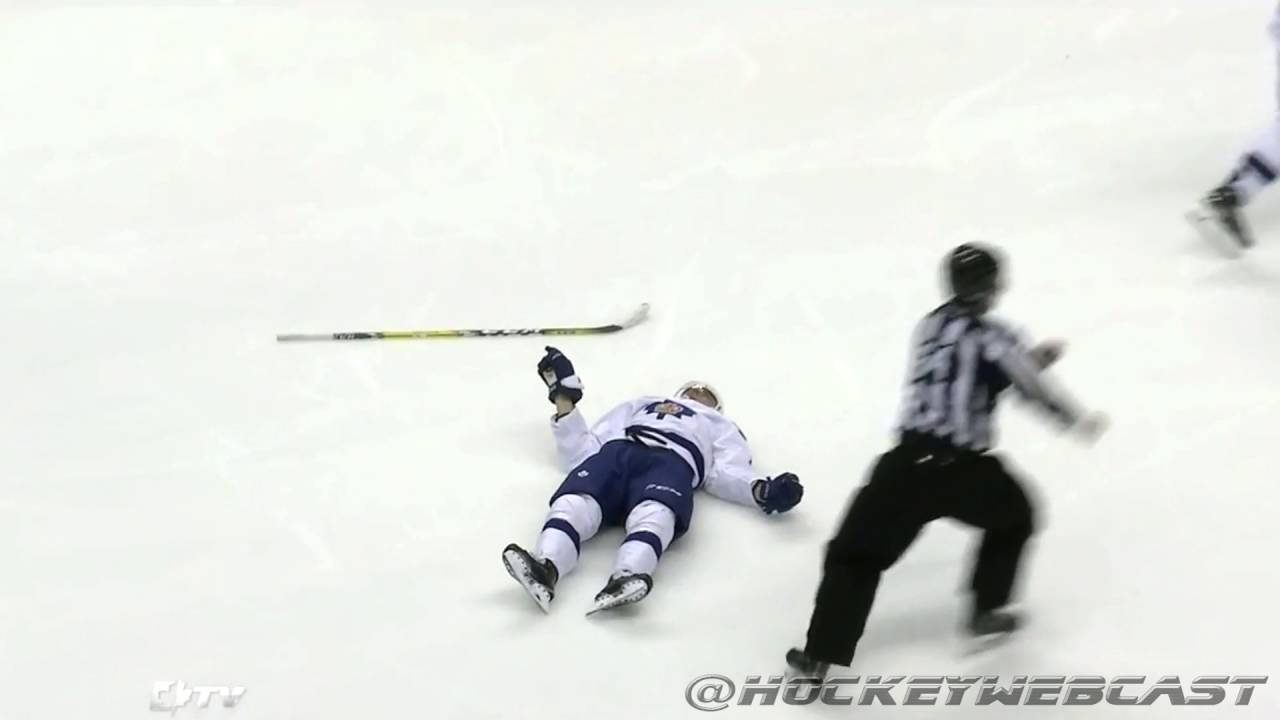 The hit occurred near the halfway mark of the second period. As Johnson crossed the blue line into Albany territory, Kelly engages and extends his elbow, which makes direct contact with the head of Johnson. Kelly was assessed a match penalty on the play while Johnson did not return to action.

Kelly has been an AHL regular since the 2010 season, playing all six seasons in Albany. His career consists of 352 games, 64 points and 535 penalty minutes.

Johnson was playing his second career professional game. He has been held pointless thus far in the postseason.