When the Tampa Bay Lightning used the third overall selection in the 2013 NHL Entry Draft to add Jonathan Drouin to their young, budding core, they believed they were acquiring a sort of transcendent offensive talent who would be able to eventually take over games at the NHL level on his own. The scouts at the time certainly agreed.

Now 28 months removed from the day of that draft, it appears that Steve Yzerman’s vision for what the young forward could become is now coming to fruition. At just 20 years of age, Drouin has already proven himself to be a dynamic forward fully deserving of his own spot in the league’s most dangerous top six forward group.

After being drafted, Drouin was returned to his junior team in the QMJHL to add some strength and work on the fundamental nuances of his game. He had nothing left to prove offensively at that level, but Lightning management did not feel he was quite ready for the NHL game at 18 years of age.

In 2014-2015, Drouin showed in his rookie season that he was immediately capable of serving as a reliable depth scoring option, though the Lightning were still hesitant to throw him into the fire fully at such a young age. He was fortunate enough to see some time alongside star center Steven Stamkos (234:33 TOI at 5-on-5), but he was mostly relegated to a bottom six role on Cedric Paquette’s wing (256:41).

Drouin finished his rookie campaign with a respectable 32 points in 70 games, though he could have had even more than that had his shooting percentage of just 5.3% not limited his goal output to a measly four. His playmaking was immediately outstanding, as his assists per 60 minutes at even strength of 1.87 was tied for second among all NHL forwards who played at least 750 minutes at 5-on-5 last season.

The interesting thing with Drouin is that he had clearly proven himself as an effective bottom six forward in the NHL last season, but coach Jon Cooper still largely held him out of the team’s postseason contests citing a lack of trust in the youngster on the defensive side of the puck. Fair or not, one would be hard pressed to argue that the scoring depth Drouin provided to the Lightning was not missed when Tampa Bay failed to capture the Stanley Cup against the Chicago Blackhawks.

A) The Lightning are throwing Drouin a bone.
B) Drouin magically got better in 3 months.
C) Drouin should've never been scratched.

While Cooper didn’t see Drouin as worthy of a roster spot in June, his opinion sure did shift rather rapidly when training camp rolled around and Drouin saw himself glued to Stamkos’ left side from the get-go. That was not just a training camp experiment, either. Through nine games this season, Drouin has spent roughly 92 of his approximately 106 minutes of even-strength ice time with Stamkos this season.

That’s significant for a whole host of reasons. Primarily, it indicates that Cooper is committed to giving Drouin a real, fair shake at being a legitimate top line winger. His playmaking brilliance meshes beautifully with Stamkos’ ability to put a puck into the opposition’s net from pretty much anywhere in the offensive zone at any second. Additionally, that pairing has seen a whole lot of Ryan Callahan on their right side. While much has been made about Callahan’s contract, and it sure isn’t ideal, he’s still an ideal third wheel to help create space and clean up the messes around the net when those two need that sort of help.

As far as Drouin goes, he has taken this opportunity and he has run with it. Through nine games, he has a goal and five assists to give him six points on the young campaign. That’s a very solid start, and look for that playmaking rate to become even more impressive as Drouin grows more comfortable with his scoring machine of a center.

All in all, I expect Drouin to come up with somewhere in the 50-60 range for total points on the season, but this year should just be the beginning. The winger is just now beginning to scratch the surface of what he’s capable of being for the Lightning, and that’s something that should be massively exciting to Lightning fans everywhere. 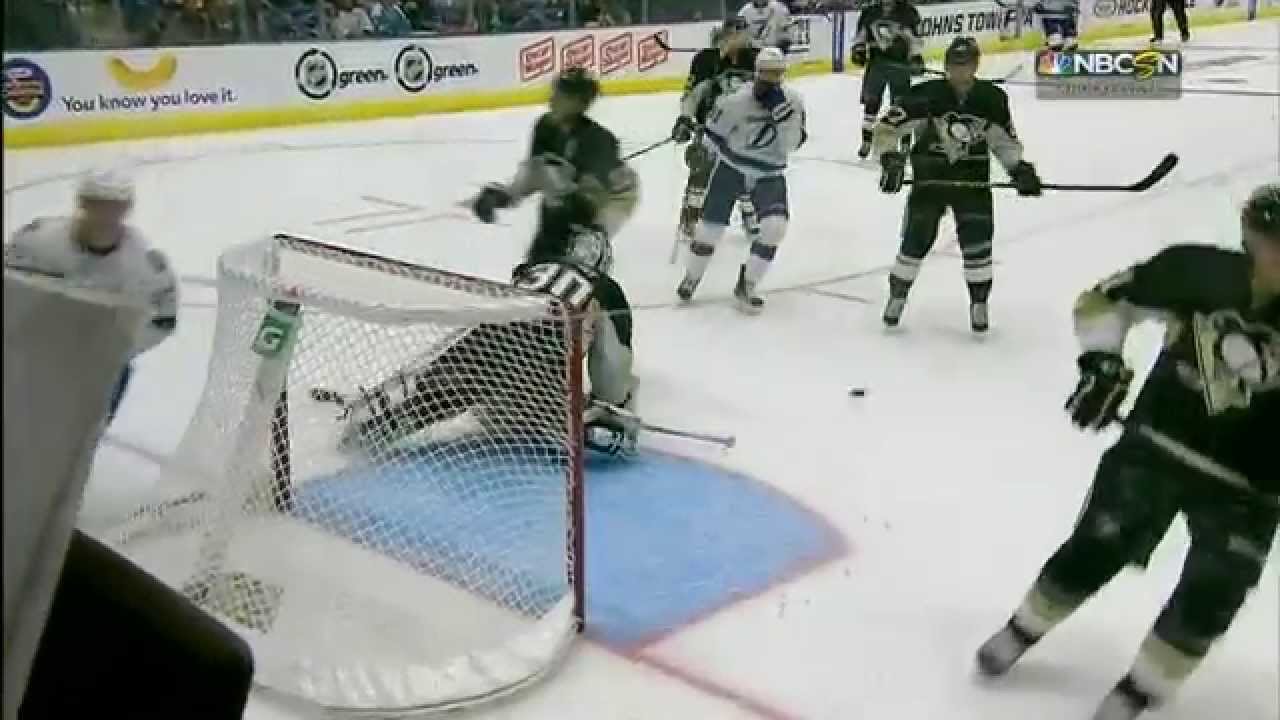