Highly sought after un-drafted free agent Dryden Hunt was signed to an entry-level deal by the Florida Panthers back in March. Tuesday, he signed an amateur tryout agreement (ATO) with the club to play for the AHL’s Portland Pirates for the remainder of the season, the team announced.

He had an incredible regular season, putting up 58 goals and 58 assists in 72 regular season games, which was a bit step forward from last season’s 83 points in 71 games.

His 116 points ranked second in the WHL and his 58 goals paced the league.

He’ll join the Pirates as they start the AHL playoffs this week with a series against the Atlantic Division-leading Hersey Bears. Game 1 takes place Friday, April 22 at 7pm ET. 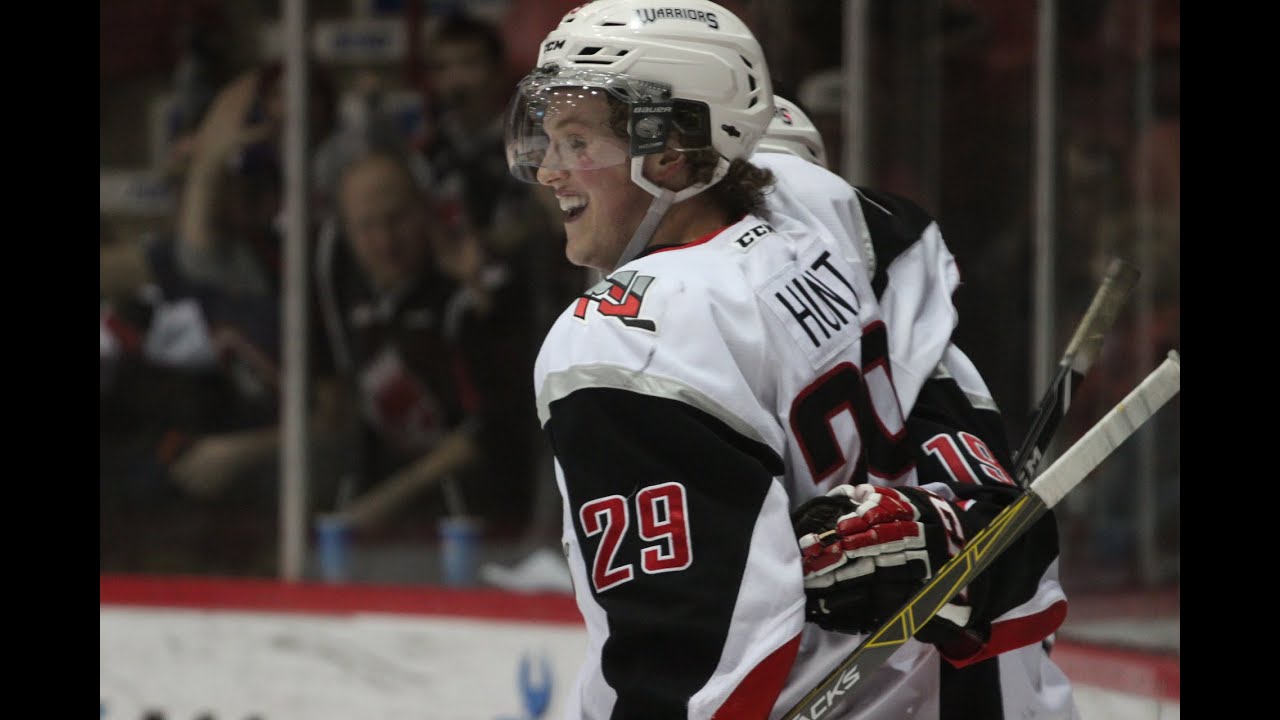