The Ice Bucket Challenge has run rampant through celebrity circles and social media over the past couple weeks, and hockey players have certainly not shied away from the charitable endeavour. The challenge is meant to raise awareness and money for ALS – Lou Gehrig’s Disease – research. Through Monday it had raised over $22 million dollars in just the matter of a couple weeks. We’ve all seen the great production of Paul Bissonnette’s attempt: 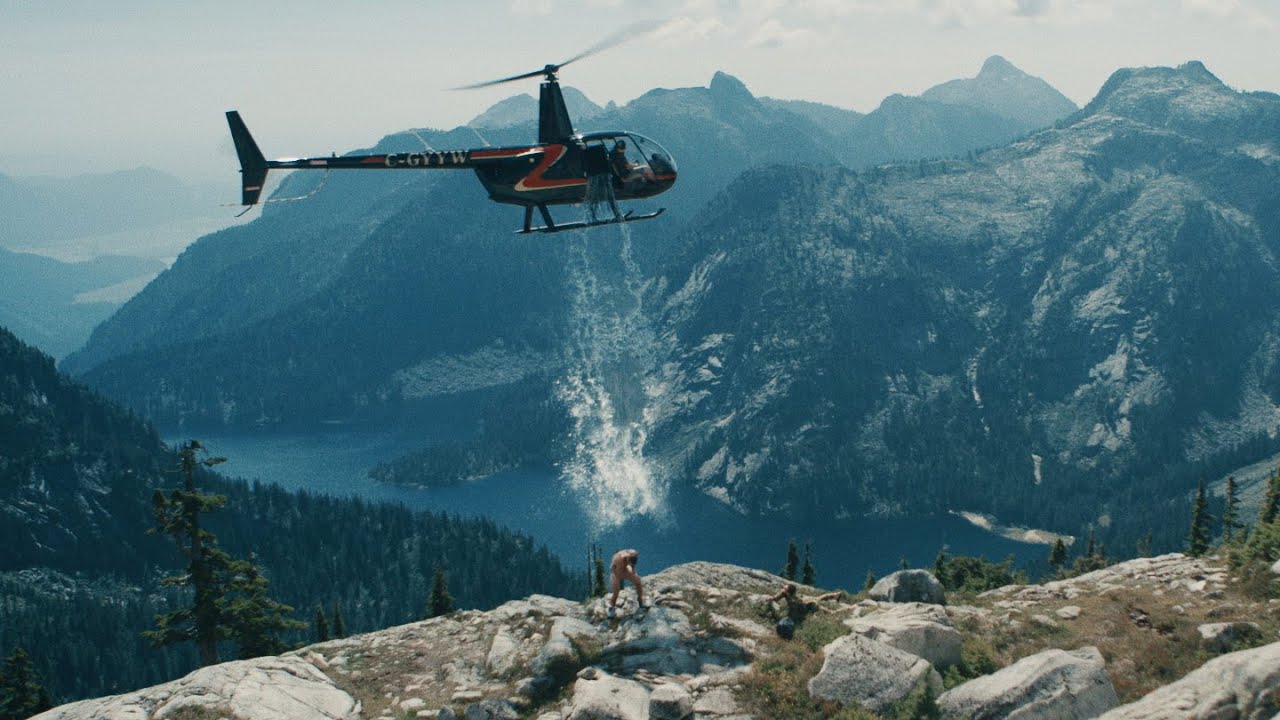 As well as the fantastic troll job of ex-Maple Leafs Nikolai Kulemin and Mikhail Grabovski:

Last week however, it was Ottawa Senators right-winger Erik Condra who joined in on the cause, and stole the show:

Much like his on-ice play, you have to admire his intentions. It’s simple, to the book, and done the right way. Just like on the ice however, he fails to capitalize on the finish, when seemingly everyone else would’ve had a tap in. Condra has tallied just 24 goals in 231 regular season goals, on a dismal 6.94 career shooting percentage. The thing is, aside from his offensive ineptitude, Erik Condra is actually a pretty decent hockey player. He’s tied with the likes of Dustin Brown and Niklas Kronwall with 0.9 penalties taken per 60 minutes of ice time, and is tied with Sidney Crosby and Daniel Sedin with 1.1 penalties drawn in the same time frame.

While his own inability to hit water if he fell out of a boat (or his head when dumping water on himself) leads to an on-ice team shooting percentage of just 5.91%, his on-ice team save percentage is .934, which puts him in the top 50 players (forwards and defensemen) in the league, for those with a minimum of 70 games played. While he ranks 99th with 53.4% of his shifts starting in the offensive zone, he moved himself all the way up to 26th with 54.3% of his shifts ending in the same zone.

While Condra failed to make this compilation, his intentions, like the rest, were in the right place. Like driving possession away from his own net and towards the offensive zone, he was able to get the bucket in the proper position, and just couldn’t capitalize. By the law of averages, he’d only need to dump roughly 17 more buckets on himself in order to hit his target; but as someone once said, “You don’t score on 100% of the shots you don’t take”.

To donate to ALS research, visit their site.