Reality has set in. Andrew Hammond can’t win them all. [Ottawa Citizen]

And the postseason is far from a sure thing for the Senators. [CBC]

Boston Bruins playoffs chances: will they be in or out? [The Hockey Guys]

The Florida Panthers have a lot to look forward to. [Globe and Mail] 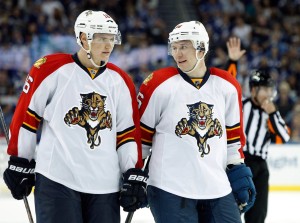 So why did Casey Bailey choose Toronto? [Globe and Mail]

Where will Mike Babcock be coaching next season? [TSN]

Sabres fans are now cheering their team on to defeat. [Puck Daddy] 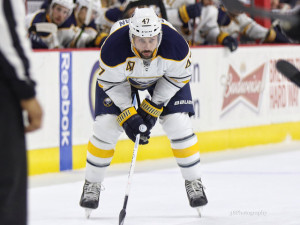 Chris Pronger may soon be headed to the Hall of Fame. [The Hockey News]

Could Vincent Lecavalier be on the move? Will anyone take him? [NJ.com]

Former NHLer Nick Boynton is in some trouble. [Buffalo News]

And finally, is an NHL team in Las Vegas really on the horizon? [The Score]