There  is a common theme looking at the New York Islanders team stats in the first part of the 2015-16 season. That theme is the number ten keeps popping up when looking at the Islanders team stats in a multitude of categories. New York  is just about in the top ten in every key team stat marker in the NHL. Good news for Isles fans is all of these key statistics are trending upwards.

Going into action on Saturday, December 12th the Islanders found themselves with a record of 16-8-5. That adds up to 37 points, 7th best in the league. Each week the Islanders are gaining ground on the top six teams in the NHL. New York trails the Red Wings by 1 point, the Kings and cross-town rivals the Rangers by 2 points, the Capitals by three and Montreal by four. Only the Dallas Stars has daylight on the Islanders with a nine point lead.

Despite the fact the Islanders have struggled scoring this season they find themselves ranked 8th in the league with 2.72 goals scored per game. Consider that one of the game’s best John Tavares has yet to have lift off, talented youngsters Anders Lee and Ryan Strome are not off to the best of starts and talented defenseman Nick Leddy has yet to score this season. Finally many of the Islanders second and third line forwards are not lighting the lamp as much as they should. New York’s offense should greatly improve the final fifty plus games of the regular season. 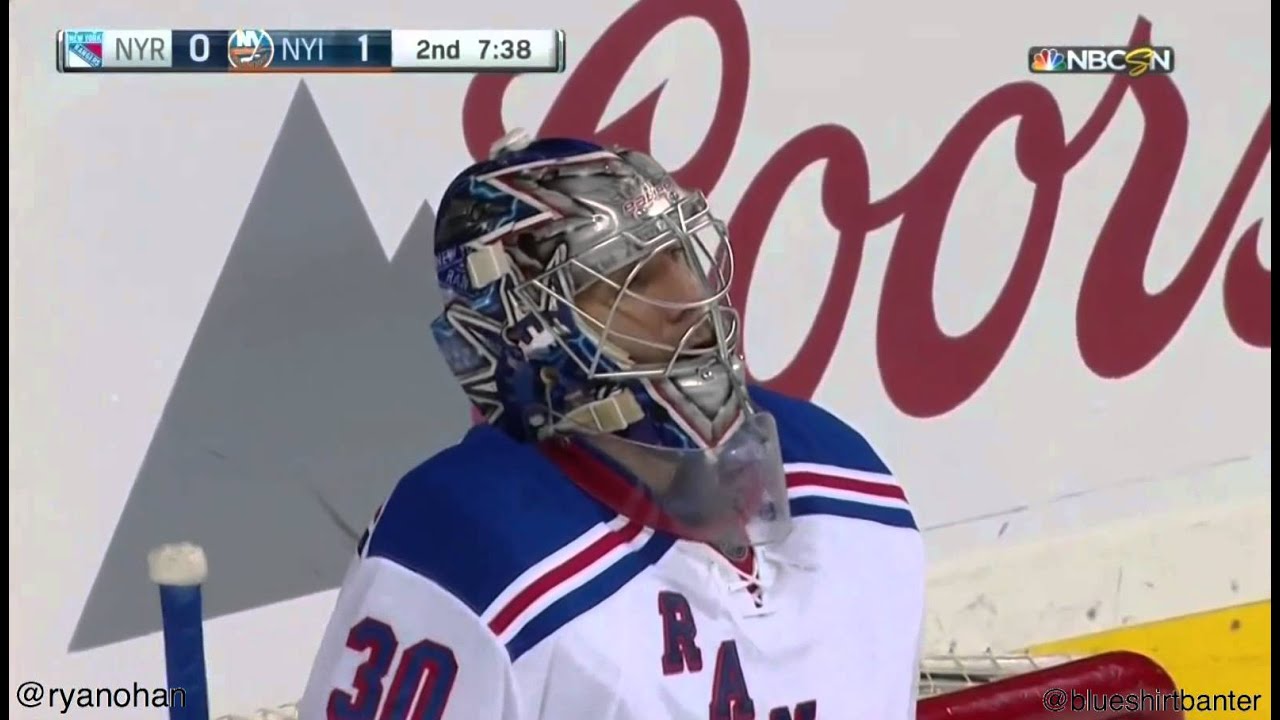 There has been no greater improvement by the Islanders then there overall defensive play. Despite the fact the Isles finished last season with 101 points, they were ranked 23rd in the league allowing 2.73 goals per game. This season New York is currently ranked 7th allowing 2.34 goals per game. This is attributed to the fact that New York’s youngsters have gained a wealth of experience and growing as players and doing the little things to improve their and the team’s overall game. Throw in the fact number one goalie Jaroslav Halak is playing better than last season (was very solid last year) and the play the Islanders have received from their back-up goalie Thomas Greiss is leaps and bounds better than last year.

This is the only major category the Islanders are not ranked in the top 10 in terms of team stats. However, New York is on the cusp of getting into the top ten as they are currently ranked 11th in the league at 21.1 percent. That is excellent considering going into their last game in November, New York had gone on a 2-36 stretch that month. Also keep in mind while the Isles power-play percentage is at 21.1, they are not a stone’s throw away from the Rangers who are currently ranked 6th best with the extra man at 21.8 percent but a pebble’s throw away.

The Islanders penalty kill unit is currently ranked 4th in the league. Consider they finished last season with a ranking of 26th. But this greatly improved shorthanded play goes back to last season. The last third or so of the regular season last year New York had one of the best penalty kill units as they had roughly 90 percent success rate. That continued in the playoffs, as New York held the #1, 2014-15 power play of Washington in check during their seven game series versus the Caps. The Islanders have carried over their strong PK play from the end of last season to this year.

Home Ice & Winning Against the West:

Finally notes on the number ten and the New York Islanders. The Islanders are currently ranked 6th in the league in home wins (4-way tie), with you guessed it 10 wins. Against the big bad Western conference the Islanders are 10-2-1. Ten so far this season has been a magical number for the Islanders.