At 32 years old and two years out of hockey, defenseman Joni Pitkanen may attempt a return to the NHL, according to Damien Cox in Saturday’s “Headlines” segment during Hockey Night in Canada.

Pitkanen last played in the NHL in April 2013, when he suffered what was assumed to be a career-ending injury.

Racing Washington’s Troy Brouwer on a potential icing, he crashed into the boards, shattering his heel. Pitkanen’s injury — along with similar injuries to Kurtis Foster and others — was part of the reason the NHL adopted hybrid icing prior to the start of the 2013-14 season.

Video of the Pitkanen play is below, but be warned, it’s kind of tough to watch.

His comeback bid, according to Cox, will begin with a charity game he will play in, slated for late October. 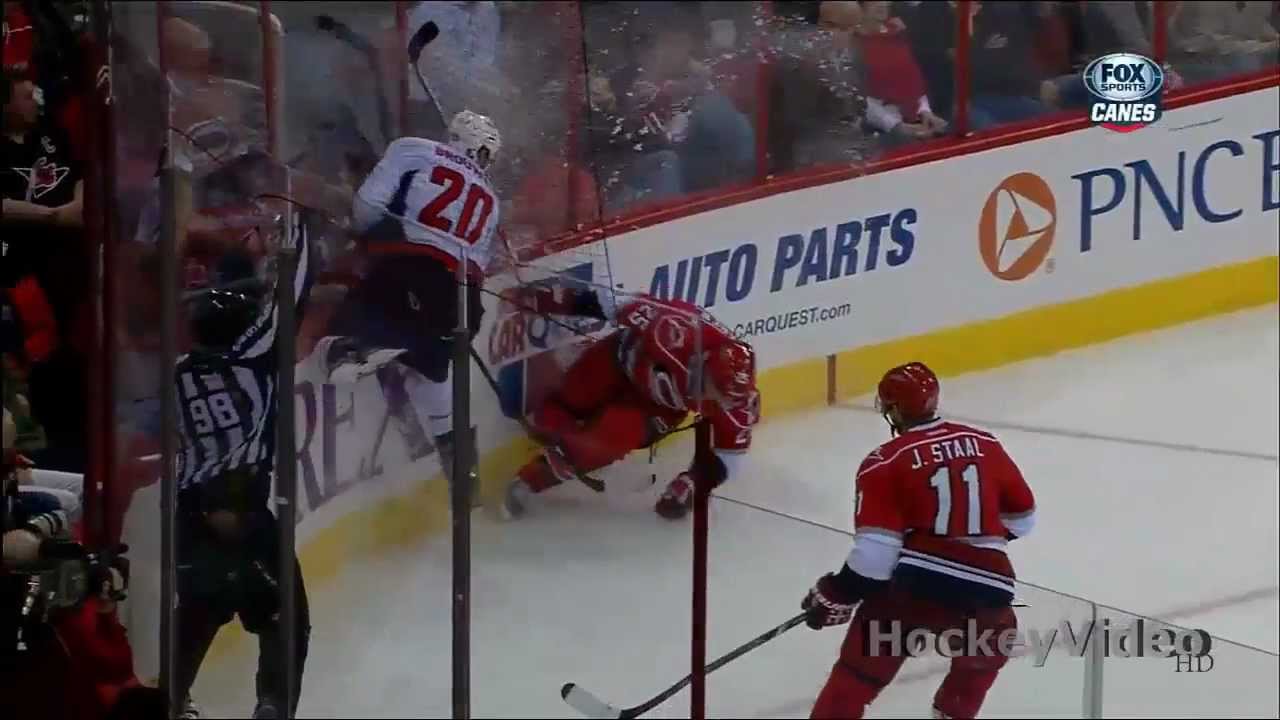 RELATED: 50 Years Ago in Hockey: Bob Baun to the Rangers?