Charlottetown Islanders assistant captain Kameron Kielly wrapped up his third season in major junior this year, but contrary to expectation, because of his December birthday, this is his first year of draft eligibility.

He was originally drafted into the QMJHL by Gatineau at the tail end of the first round in 2012, but as a rookie he hardly stood out, dressing for 60 games while scoring a mere 2-4-6 points and a -21 rating. Kielly himself now refers to it as something of a character-building year for him, although the trade the following summer that sent him to his hometown Islanders certainly contributed to a successful sophomore season, scoring 10-21-31 points in 66 games.

It was midway through that first season in Charlottetown when he was moved from wing to center, and the move has made all the difference in his game. A responsible centerman who skates hard in all three zones, he routinely finds himself playing against the opposition’s top line. He’s a versatile center for Charlottetown, able to contribute on the score sheet, play on the PK and the PP, and shadow a star player on the opposing team.

Kielly finished this most recent season on a nine game point-scoring streak, compiling 3-8-11 points in the month of March on the way to career highs in goals (16), assists (33) and points (49).

From the looks of it, Kielly will most likely hear his name called no sooner than the fifth round.

“He’s a go-to-guy for us. He’s a guy that can play in every situation, he’s a guy that we want on the ice in every situation …He’s one of those top guys that can produce offensively but still play against and shut down some offensive guys … He plays both sides of the puck and can play the game the right way; those types are few and far between. He does a lot of things the right way out there and he leads by example.”

“[Plays] a sound two-way game … supports defensemen in his own end. [Has] good vision and works hard in all three zones.”

Kielly played for Canada Atlantic in the World U-17 Hockey Challenge in consecutive years, 2012 and 2013.

Kielly has been projected as a potential second or third-line center.

Goes to the net 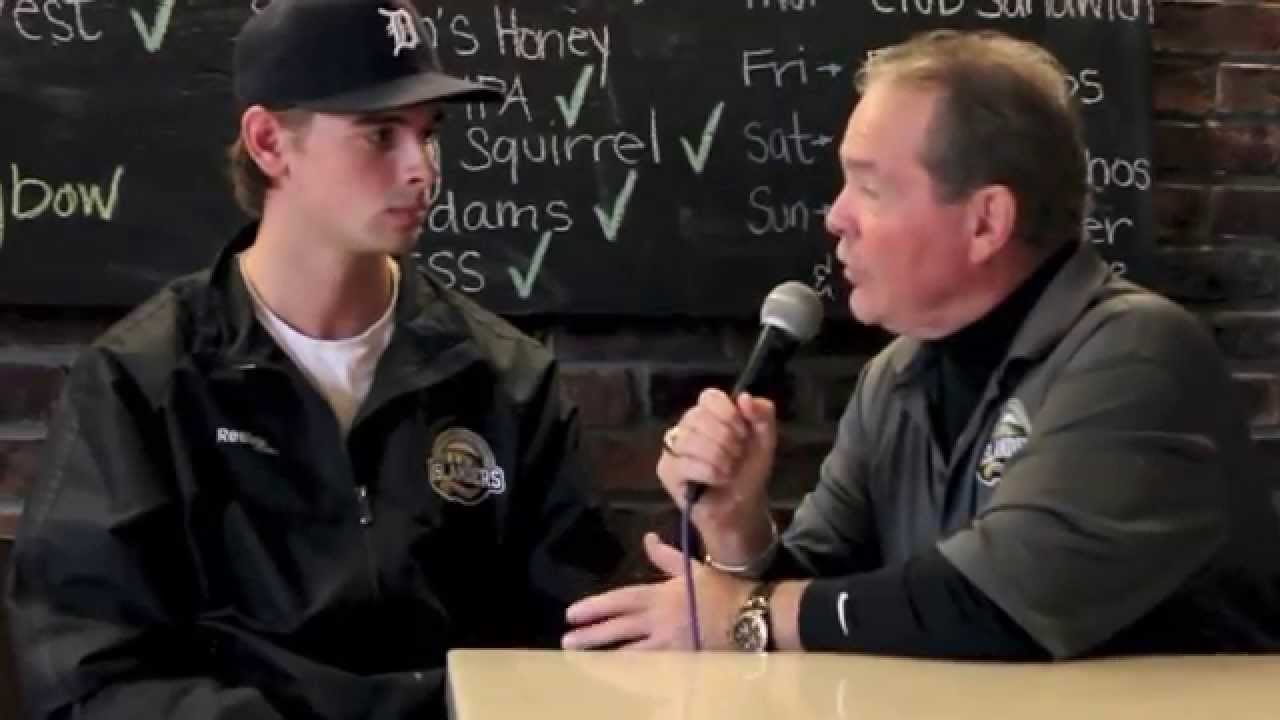