The Kraken are two months away from the July 21 expansion draft and have mostly been quiet in their head coach search. That said, they are reported to have interviewed former Arizona Coyotes coach Rick Tocchet.

Despite missing the playoffs this season, the 62-year-old Tortorella offers a résumé unrivaled by other head coach candidates — despite his bevy of controversial antics. He needs a fresh start after a promising tenure in Columbus that quickly crashed and burned this past season. Below I make the case as to why the seasoned Tortorella and the expansion Kraken would be a good match.

Seattle Is an Attractive Destination for Tortorella

The prospect of two proven hockey minds working together in the Emerald City would excite the Kraken front office, players, and fans alike. Kraken general manager Ron Francis has succeeded greatly as a player and as a general manager, drafting several players who currently make up the loaded Carolina Hurricanes.

Francis will likely, in part, select players in the expansion draft that will fit the needs of his head coach. The Kraken will also have the same expansion draft rules as the Vegas Golden Knights in 2017, increasing the likelihood of assembling a respectable roster.

Tortorella would enter a unique situation, coaching a group of players who, for the most part, have never played together at the NHL level. He would have a clean slate to establish his coaching approaches, as well as hire his assistants.

Tortorella’s expectations and demands will be among the strictest in the league due to his fiercely competitive nature. Nonetheless, early on, he will understand that there’s only so much he can do with a new group, hopefully easing the stress to get his team into the playoffs right away.

In parallel, the Kraken’s players will understand that coaching will be run differently than where they used to play, keeping them open-minded to Tortorella’s system and philosophy. This situation will allow for him to enjoy the fruits of his labor more.

What sets Tortorella up for success most is that he enters an environment free from drama. At the onset, he will not have to account for players demanding a trade, as with Pierre-Luc Dubois, or his captain being dealt away at the deadline — as Nick Foligno was traded to Toronto this past April. Additionally, Seattle’s natural beauty and lack of state income tax will help retain players and attract free agents. This dynamic contrasts a Columbus environment that detracted Sergei Bobrovsky and Artemi Panarin from signing extensions.

Lastly, Tortorella will deal with a local media that has not been as immersed in professional hockey. Local teams like the Seahawks, Sounders, and Storm perform very well, too, perhaps lessening the burden on the Kraken to make a deep playoff run in their first season.

Tortorella Has What the Kraken Need

Tortorella brings an unparalleled array of successes into his next head coaching job. He is 12th all-time in games coached and wins, along with 22nd all-time in playoff wins. He also coached the 2003-04 Tampa Bay Lightning to their first Stanley Cup. Lastly, he has won the Jack Adams Award with two different franchises, something only Jacques Lemaire, Pat Quinn, and Scotty Bowman have achieved; Tortorella was also a finalist for the award on three separate occasions.

Additionally, he has excelled with a Blue Jackets franchise that previously had qualified for the playoffs just twice in their first 15 years. Under Tortorella, the team made the postseason four consecutive seasons and completed one of the greatest upsets in professional sports — a sweep against the 62-win Lightning in 2019.

Tortorella has also developed and elevated talent in several of his roles. Here are just some of his players’ individual achievements during his time as their coach:

No review of Tortorella would be complete without examining his character. He will always carry with him a stigma of taking things too far with his players, the media, officials, and just about anyone. The Kraken should probably expect him to occasionally criticize his players in front of the media or limit their ice time. However, long gone are his days of feuding with fans and confronting opposing head coaches in their locker room hallway; to his defense, he was sticking up for his players.

Nonetheless, amid his brash demeanor, Tortorella demonstrates the passion and sincerity to inspire his players. Just watch this compelling pep talk — profanity censored — just before Game 1 against the heavily-favored Lightning in the 2019 playoffs; the Blue Jackets surrendered the first three goals in the first period, but they would only surrender five more en route to sweeping Tampa.

Tortorella has achieved so much over his career that I cannot see him being shut out from another NHL job. He contributed to some of his players’ misery in Columbus, but he was part of a greater failing environment. Nonetheless, he still has work to do in walking the fine line between holding players accountable and abandoning his trust & belief in them.

The best next step in his career is in an environment that is new not only to him but also to its front office and players. The Seattle Kraken will likely field a roster that can battle it out with at least a couple of weak Pacific Division teams. Add in a handful of matchups against his former employer, the Vancouver Canucks, and he would nearly feel a rejuvenation in his career. 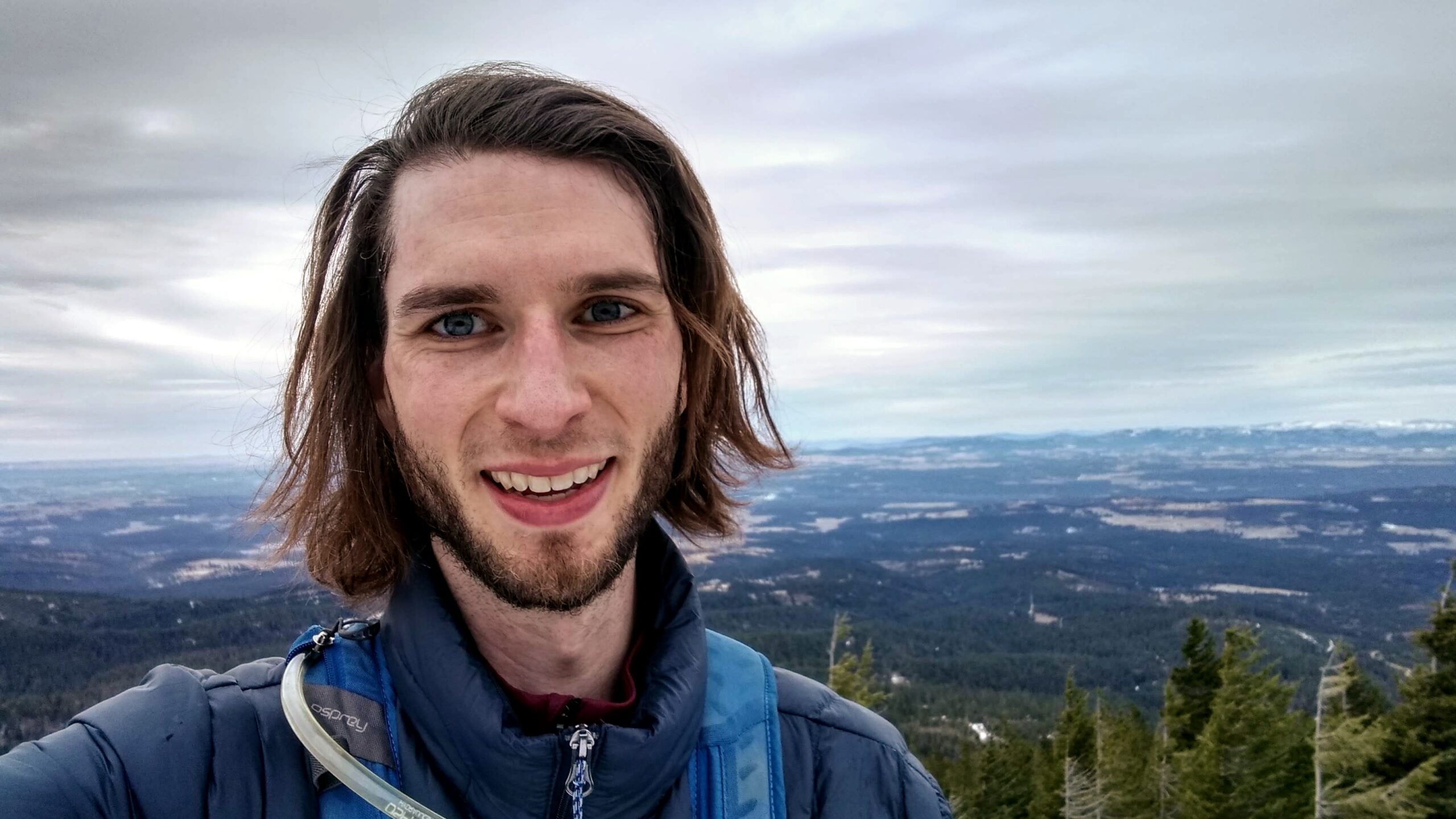 Nick covers the Seattle Kraken for THW. At his alma mater, Santa Clara University, he served as sports editor for the campus newspaper but carved out time to cheer on his San Jose Sharks nearby. His professional experience spans reporting, copywriting, and video production for sports, gaming, and tech brands.