When the Toronto Maple Leafs acquired Jake Muzzin last year from the Los Angeles Kings, he was expected to be a key player for the team during the playoffs. This would prove to be one of general manager Kyle Dubas’ most significant moves to date.

Defense has been a major issue surrounding the team, and the Maple Leafs could benefit from a Muzzin extension. Whether that happens before the NHL trade deadline or in the offseason, the fact that the two sides are talking is a great sign.

Both Muzzin and the Maple Leafs Want the Same Thing

It was reported earlier this week that Muzzin told members of the media that he would love to stay and re-sign with the Maple Leafs.

Days later, on a recent segment of Insider Trading, where Bob McKenzie said that both sides have had preliminary discussions and expects those talks to pick up.

Considering that he, along with Cody Ceci and Tyson Barrie, are unrestricted free agents, the team has to make a decision. They can’t keep all three and based on positional and overall aspects, it would make sense to keep Muzzin over Barrie and Ceci. Ceci just hasn’t been all that great and with Barrie we’ve seen his pros and his cons this season, despite his resurgence under Sheldon Keefe.

Muzzin is the defensive presence that they need compared to what Ceci and Barrie bring. While acquiring him last year proved to be valuable for the Maple Leafs, signing him to an extension would be an even better move with how important Muzzin has been to the team’s blue line. The shared interest from both sides is a big step.

Despite missing 10 games with a broken foot, Muzzin hasn’t missed a beat playing big minutes from the team. In his three games back, he has played at least 22 minutes each game while recording an assist in a game against the Dallas Stars.

There’s no doubt that Muzzin has arguably been one of the team’s most consistent defenders all season. Not because of his point production, but because of his ability to provide the defensive coverage the team has been struggling with all season. While Morgan Rielly and Barrie have been the ones to kick-start the offense, Muzzin has been the go-to player when in the defensive end.

Early this season, Muzzin was paired with Barrie. It started off well but that defensive pairing was not what many were expecting. However, when Mike Babcock was replaced with Sheldon Keefe, Muzzin was placed alongside Justin Holl. The two have been the team’s go to shut-down pairing, while still managing to push the play up for offensive zone time.

Here’s a look at Muzzin’s numbers with Holl compared to his time with Barrie at five-on-five.

There’s no doubt that Muzzin is doing better with Holl in the against categories than with Barrie. Both provide that steady, physical and defensive presence that’ll help you win games, especially now where every game and point matters.

Muzzin has been a consistent possession player at even strength, averaging a career 3.5 Corsi Rel percentage. Meaning the team averages 3.5 shot attempts more when he is on the ice, compared to the rest of his team when he is off the ice. Aside from his first season, he has averaged an individual Corsi For per 60 of 12.45 in his career. This means Muzzin is able to generate at least 12 shot attempts for every 60 minutes of play.

The fact that Muzzin and Holl have created some chemistry shows that this pairing could provide some stability for the rest of the season and in the future. The numbers are there as well for his individual metrics in order to make the case that he is valuable to the team’s defense. Plus he provides a physical element that the team lacks.

What Does This Mean for the Future?

While signing Muzzin makes sense from a positional stand point, what does this mean for the future?

We know that Muzzin will be a big factor for the team, but this will come down to the length of the contract. While we really don’t know any specifics yet, at 30 years old, there should be no concern of a ridiculous contract, given their cap crunch. Dubas and company are smart enough to not offer a long contract with a ridiculous dollar amount. For both sides, a four- or five-year deal makes the most sense. He’s still got a lot of hockey in him and that could help being a veteran presence on a young team.

When his contract ends, that’ll be the time where the younger players such as Rasmus Sandin and Timothy Liljegren could be main pieces on the team. If they are signed to bridge deals, it could work out where they can get a bigger raise.

It’ll be interesting to see what the team does at the deadline and if he signs before hand. The Maple Leafs have been in the market for another right-hand defenseman with term.

This complicates things cap wise as the team is already pressed for space. It’s likely a contract or two could be moved out in order to make room for both the acquired player and Muzzin’s contract.

When it comes to signing Muzzin, there should be no hesitation from Dubas. He provides the defensive play they desperately need with a winning pedigree that will benefit the team in the long run. 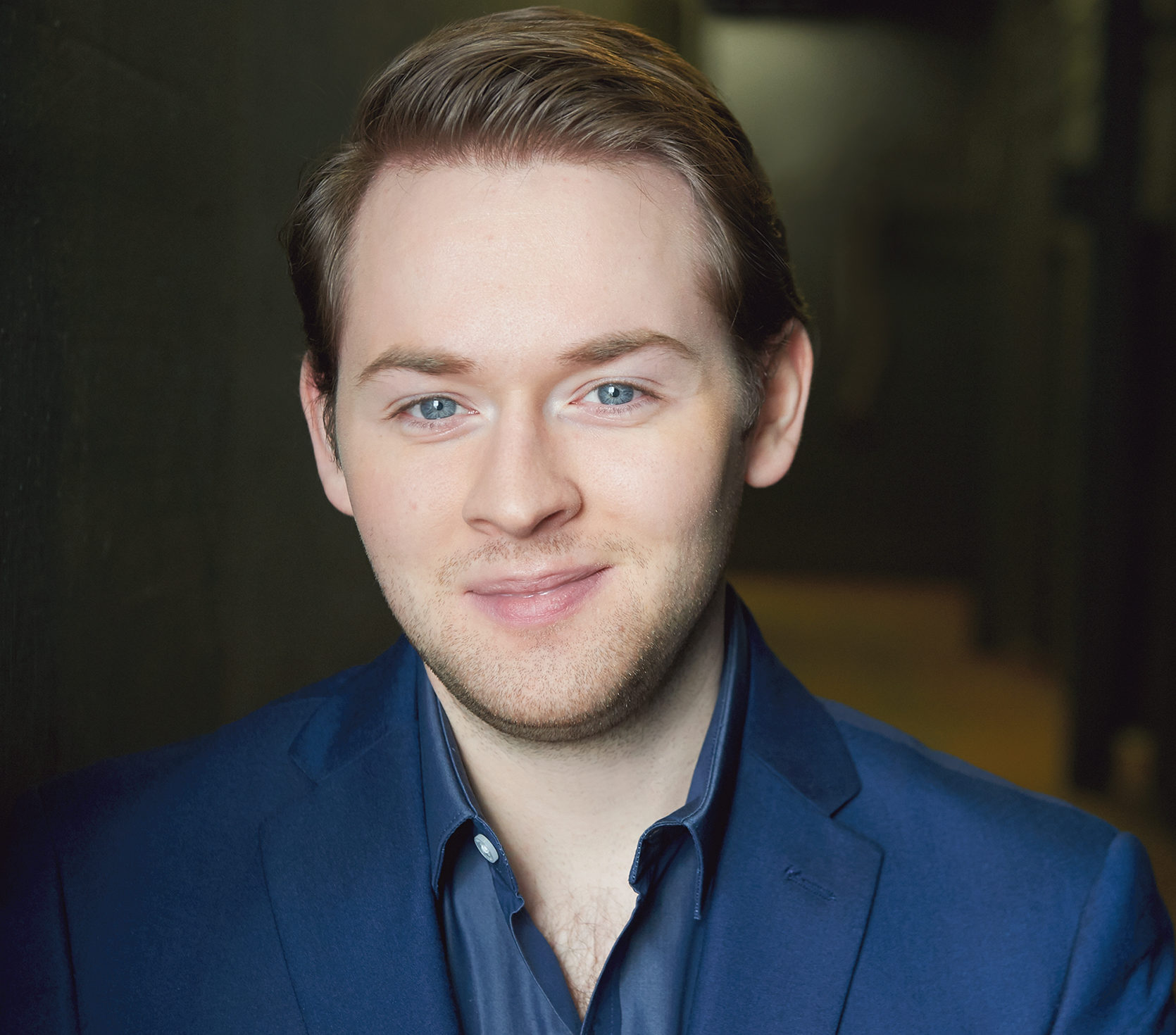