The Montreal Canadiens took a risk in free agency, signing the controversial and talented Russian forward Alexander Radulov. It was a move that excited some fans and perturbed others, given his patchy history with the Nashville Predators.

Montreal captain Max Pacioretty appears to fall in the camp that believes the risk could pay huge dividends. 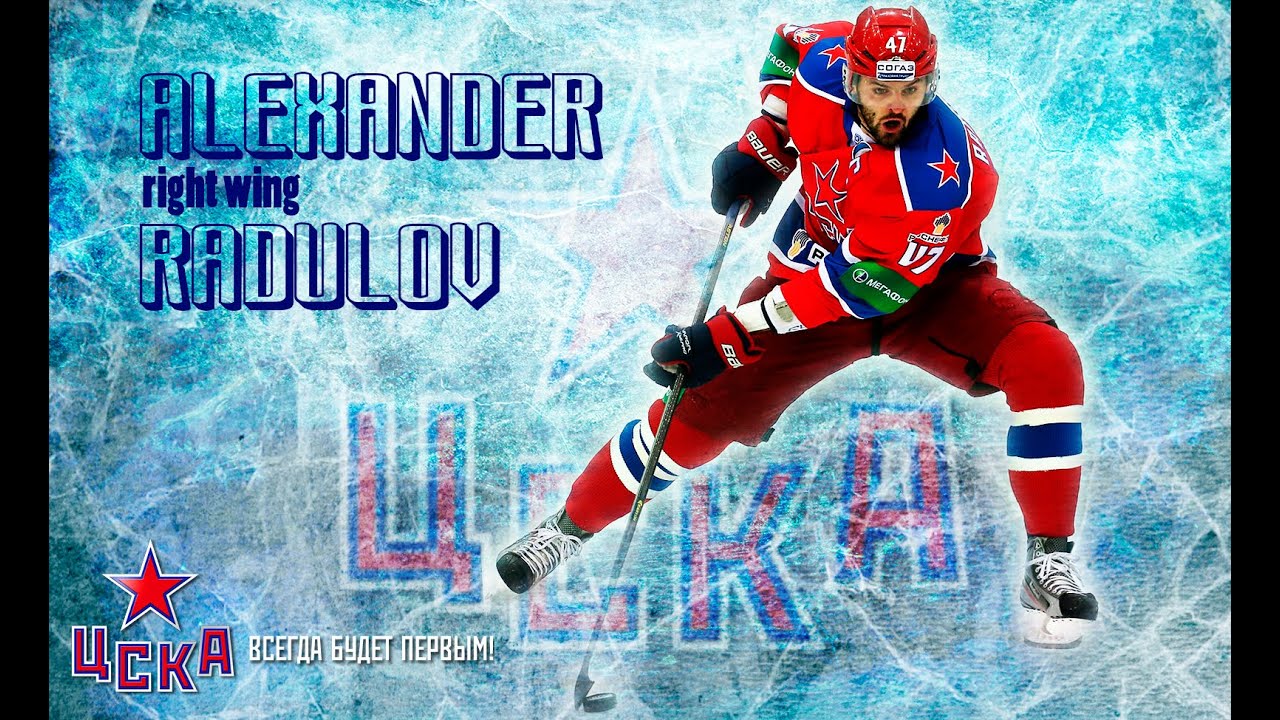 The Habs had a rough season, but the captain believes offseason moves — like the trade for Shea Weber — and a healthy Carey Price could make Montreal serious contenders this season.

“I think we can go into this year and fly under the radar a little bit because of the year we had last year, but you pull up our roster and we really like the team we are about to ice,” said Pacioretty. “We addressed areas that needed to be addressed. Our power play wasn’t good enough last year and we need to score more goals.

“Shea [Weber] scores goals and [Andrew Shaw is] really tough to play against, and that’s an area we really need to get better at, and Radulov can help out in all departments as well.”

Since his infamous playoff suspension, Radulov has played eight seasons in the KHL where he’s become one of the league’s all-time leading scorers and a three-time KHL MVP.