Minnesota Wild fans have spoken and the team is getting a new goal song. The Wild’s new goal song will be “Let’s Go Crazy” by Prince, a Minnesota-native.

Earlier in the summer, the team sent a questionnaire to season ticket holders asking if they like the idea of changing the goal song to “Let’s Go Crazy.” Fans voted their passion and now “Let’s Go Crazy” will double as the funeral dirge for Joe Satriani’s “Crowd Chant” (though that song is still used by other NHL clubs as their goal song).

The Wild first tested out “Let’s Go Crazy” three days after Prince’s death this spring. The team held a tribute to him before the game and then used “Let’s Go Crazy” as the goal song that night, which turned out to be the team’s final game of the season.

Fans loved it, and now the team has heard their cries for more.

“Our in-arena experience is designed for the fans, so it’s great to be able to show them we take their feedback to heart,” said John Maher, vice president of brand, content and communications for the Wild. “At the same time, it’s our privilege to celebrate an iconic hometown artist that clearly has had an incredible impact on our community and the world.”

Fans will first hear the song on Sept. 27 in a preseason game against the Colorado Avalanche. Below is a taste of what that looked like during the team’s final game of the season. 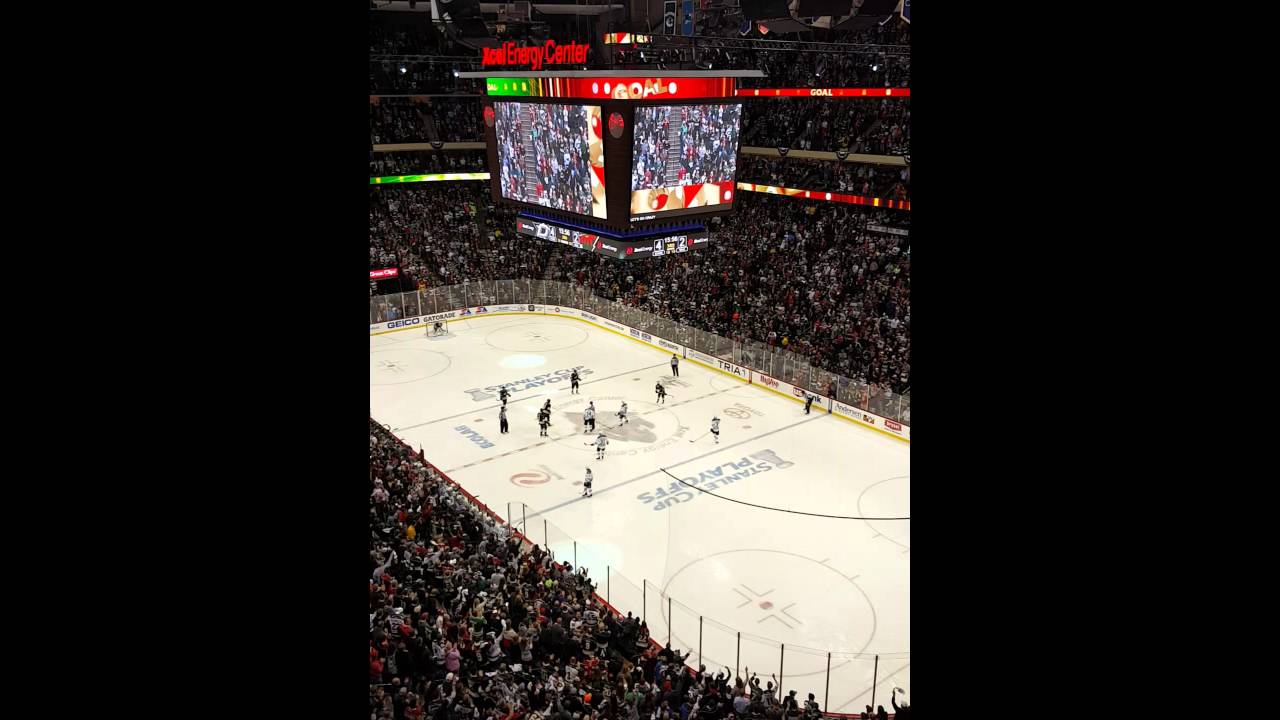 For good measure, here’s part of the Wild’s tribute to Prince that night.

This puts the Wild and the Sabres in a tight race for the best goal song in the NHL.