Let’s jump back five years in Minnesota Wild history. I’m talking before the Zach Parise and Ryan Suter days when Dany Heatley and Kyle Brodziak were among the team’s best scoring threats. Names like Granlund, Zucker, Coyle, Niederreiter and Brodin were either just drafted or playing on other rosters and could not mature fast enough for a Wild squad that had not made the playoffs in four years.

Fast forward to today. Those same hyped names constitute the Wild-of-now. The future was bright then, and the team has rebuilt the talent pool with a new cast that makes up the Wild-of-tomorrow.

Kaprizov is perhaps the Wild’s most enticing prospect and fans have had plenty of opportunities to follow his rise in the last few months. Beginning in December, Kaprizov dominated the World Junior Championships by leading the tournament with 12 points. He propelled the Russian squad to a bronze medal and solidified him as a premier player to watch across the pond. At just 19 years of age, he’s being compared to other Russian phenoms such as Evgeny Kuznetsov due to his immediate KHL success.

His 20 goals led his club, Salavat Yulaev, and he was the team’s runner-up in overall points. Salavat made the playoffs but were quickly dispatched despite Kaprizov potting three goals in the process.

It’s highly likely that he’ll remain in Russia for another year until his contract is up, at which point he’ll be afforded every opportunity on the North American stage.

The Swedish forward playing for Farjestad, the same club that produced Jonas Brodin, has missed a good chunk of the season. Between his nine-game stint with the Wild and various international competitions, Eriksson Ek has only managed to be present for 26 professional games. In that time, he had 16 points.

With his Swedish playoffs complete, Eriksson Ek was recalled by the Wild in hopes he can make late-season contributions to a currently faltering group of forwards struggling to score. Of course, with nine games already played during his trial run at the start of the season, a year of his contract will be burned as soon as he steps onto the ice with the Wild, but that’s of little concern for a team trying to get back on track before the playoffs.

Last year’s first-round draft pick, Kunin quietly piled up points during his sophomore campaign for the University of Wisconsin. His scoring ability was on display all season as he led the Badgers with 22 goals and 16 assists in 35 games.

Upon completion of his college season, the 19-year-old quickly signed with the Iowa Wild and it didn’t take long for him to make an impact. Kunin potted a hat trick in the third game of his amateur tryout. 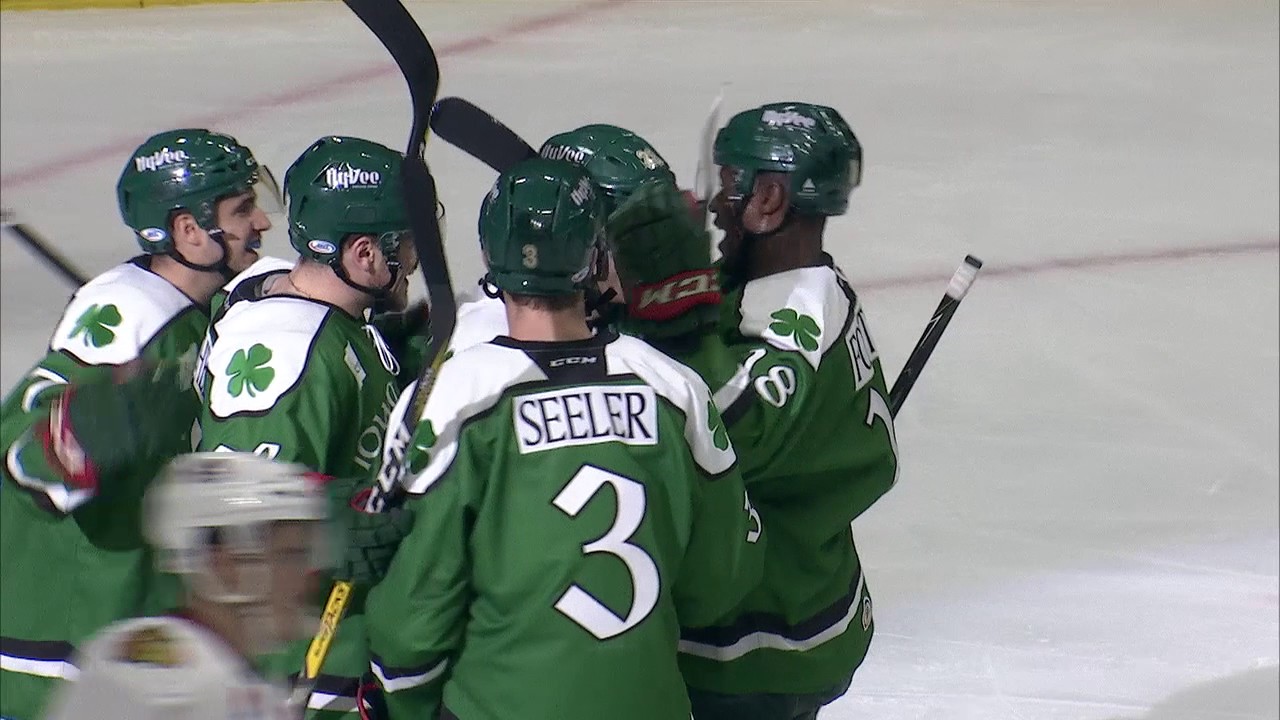 Kunin can’t help the Wild this season, but there’s an outside chance he begins next year in the NHL.

Greenway’s point total this season wasn’t on par with the other players mentioned here, but he’s been pressed into more of an enforcer role given his size and the budding superstars he’s surrounded by at Boston University. Teammates like Clayton Keller, Charlie McAvoy and Kieffer Bellows grabbed the headlines, but Greenway has the important size advantage over all of them.

With BU’s season over, Greenway will soon make his decision public. According to the Boston Herald, he’s 50-50 in regards to turning pro or returning for his Junior season. In my opinion, Greenway’s best opportunity for a NCAA title was likely this year and professional hockey would be more beneficial.