The Montreal Canadiens will be without Lucas Lessio for two-to-three weeks after he suffered a lower-body injury against the Flyers on Tuesday.

Lessio was making his season debut with the Canadiens, after having been acquired in a trade with the Arizona Coyotes back on December 16.

The injury occurred when he took a low hit from defenseman Radko Gudas early in the game. He was held out of Wednesday’s game and is now set to miss another handful of games with Friday’s announcement.

Gudas was given five minutes for clipping on the play.

The hit didn’t sit well with Habs defenseman P.K. Subban, who called Gudas out after the game. “I mean, when I saw the replay on the screen in front of the bench – I didn’t see it live – it looked like it was low. I don’t know the player personally, but it seems like when you’re on the ice with him he’s the type of guy who will do stuff like that.”

“I don’t think it’s anything that reflects on their team. They have guys that play the game hard and finish their checks,” Subban continued, “which you need to respect. But I don’t respect guys that do hits like that. You know what you’re doing in that situation, and I thought it was low.”

Here’s the hit that injured Lessio: 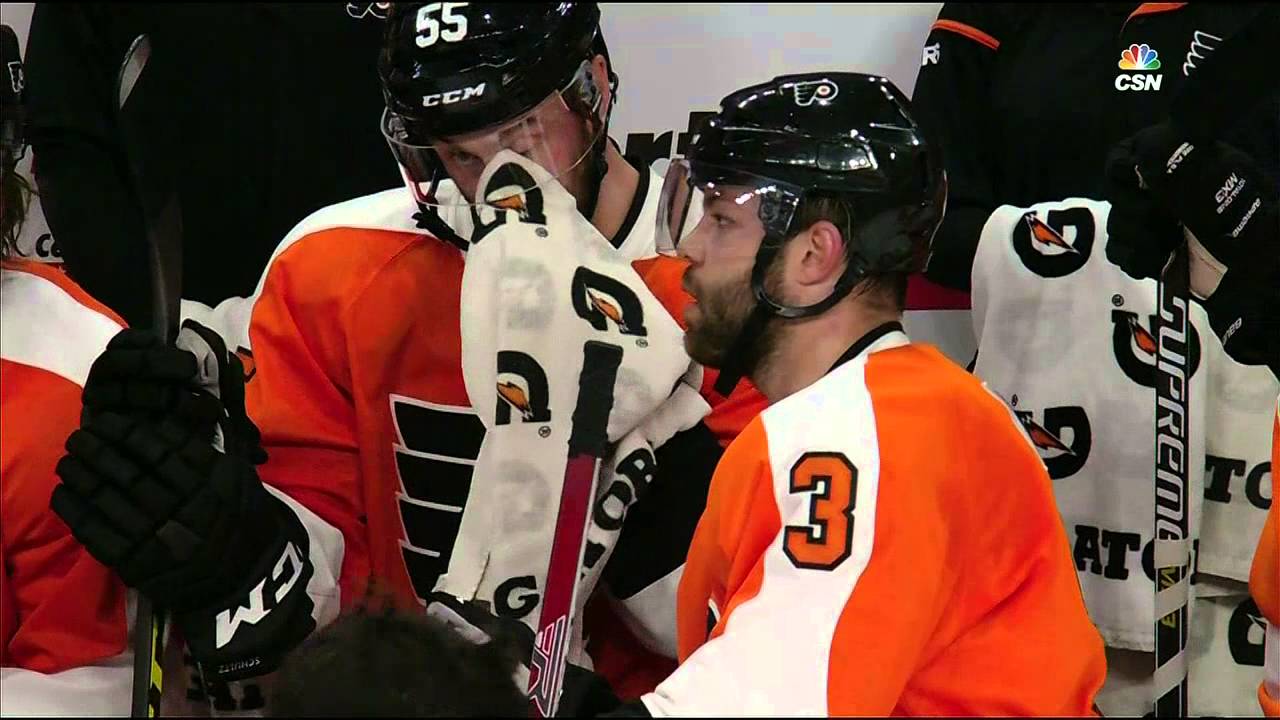 RELATED: < a href="https://thehockeywriters.com/time-for-montreal-canadiens-to-shut-carey-price-down/" target="new">Time for the Montreal Canadiens to Shut Carey Price Down