The New York Islanders have named Anders Lee the new captain of their franchise, the team announced Thursday. Lee will be taking over the reigns for the Islanders who lost their former captain John Tavares to the Toronto Maple Leafs in free agency.

With this news, Lee becomes the 15th captain in the history of the Islanders franchise – an organization that has been around for 46 years. Tavares, the team’s 14th captain, had been captain since the 2013-14 season, donning the “C” on his jersey for five seasons before options to return home to Toronto.

Lee Has Proven His Worth to the Islanders

The 28-year-old Lee has been a member of the Islanders since being drafted in the sixth-round of the 2009 NHL Entry Draft (the same draft that saw Tavares picked first overall) and though he didn’t break out as a star right away, he has proven to be among the NHL’s best scoring wingers in the game today. 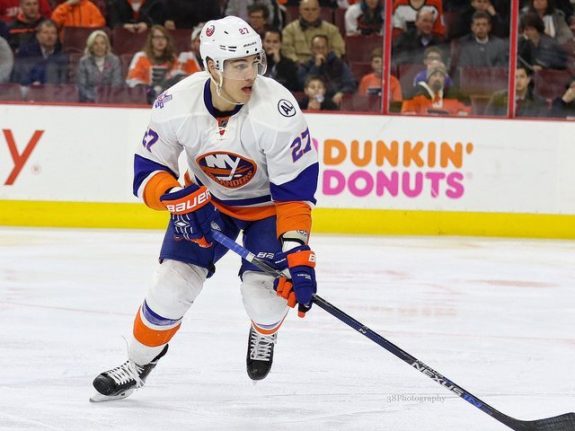 Over the last two seasons, Lee has scored an impressive 74 goals and 114 points in 163 games. He recorded career-highs in every offensive category last season with 40 goals, 22 assists and 62 points. Scoring 40 goals in the NHL is no easy feat and it’s even more impressive when considering how much of a late bloomer Lee was by NHL standards.

The Islanders are a team in transition and though they had an excellent draft class in 2018 that should help alleviate some of the turnover in the near future, the team still needed to figure things out for the 2018-19 season and beyond until those prospects are ready. With a new core on the team including players like Lee, Jordan Eberle and Calder Trophy-winning star Mathew Barzal, the Islanders are in better shape than many give them credit for.

In addition to Lee being named the captain of the Islanders, the team also elected to go with three alternate captains this season. Josh Bailey, Cal Clutterbuck and Andrew Ladd will all wear the “A” on their jerseys this season as the Islanders look to move onward and upwards rather than taking a step back this season.

Bailey has been with the Islanders since he was drafted ninth overall by the team in 2008 and has scored 124 goals and 377 points in 715 games. This is the first season that Bailey will be wearing the “A” on his jersey. 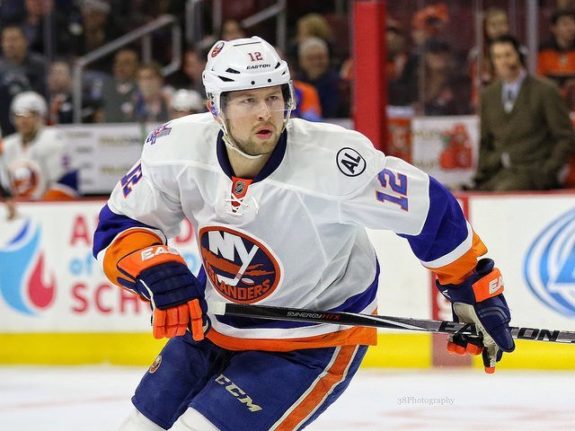 Clutterbuck has been with the Islanders since 2013-14 and has been a mainstay in the team’s bottom-six ever since. Though he may not be an offensive force (109 goals and 206 points in 714 games split between Minnesota and New York), he’s proven to be a main part of their core and has been an alternate captain since the 2016-17 season.

When the Islanders gave Andrew Ladd a big contract in 2016, it was clear that the team has high expectations for him for the long-term. They named him an alternate captain in his first season with the team and though he hasn’t been quite the same offensive player he once was with the Winnipeg Jets, he’s still a leader through and through.