THW’s NHL Draft Rankings – The Next Ones Edition (aka Chris’s List): #93 (March 2014; a definite riser for final rankings)

Thanks Derek Cain @2131photography for sending us pics tonight incl. this one of @Kirkland96's Forsbergian beauty pic.twitter.com/9jq7bMNTMq 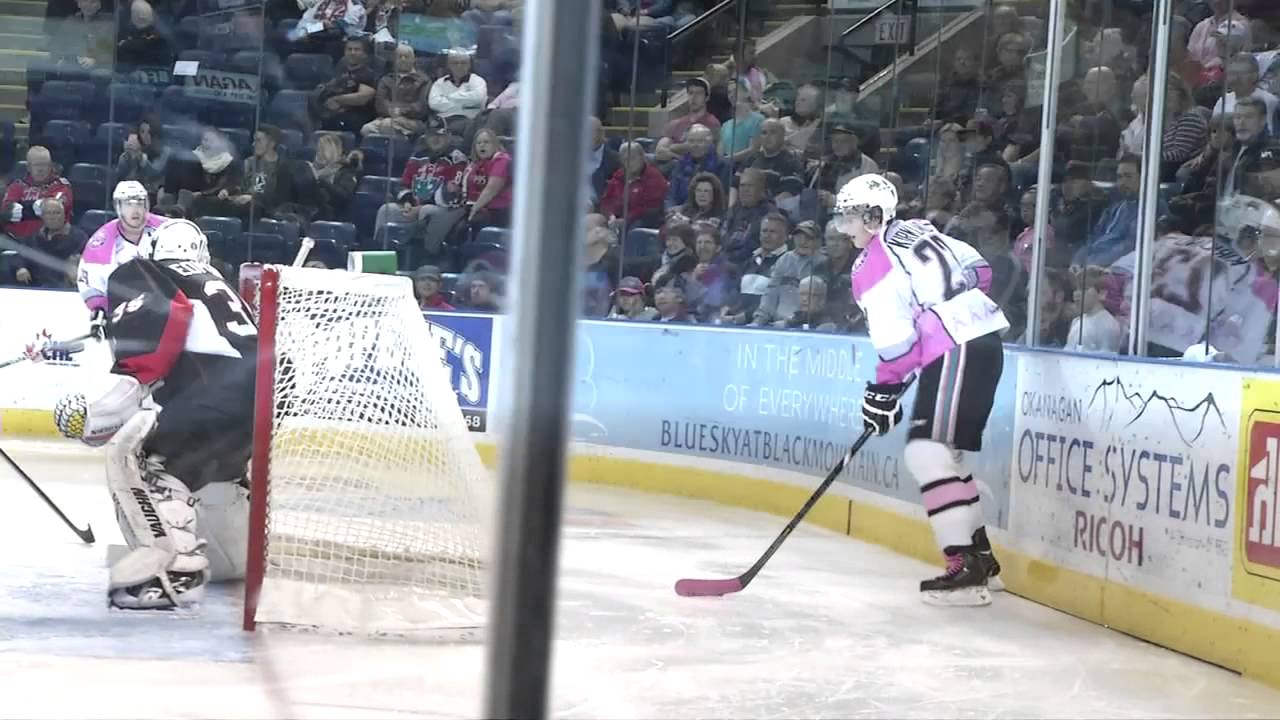