Winnipeg Jets prospect Nikolaj Ehlers is looking to the future.

2014’s 9th overall draft pick is a top prospect in the NHL and aims to make the Jets roster this coming season, but the QMJHL standout told the Swiss publication Sportinformation that if he’s not playing in the NHL next year he’s looking to the Swiss National League A as an option to continue his development.

He told Sportinformation (via Swiss Hockey News), “Switzerland is at the top of my list if I’m not going to play in the NHL in the upcoming season.”

Ehlers, at 19, is too young to play in the AHL next season, and another year in the QMJHL might not make sense for Ehlers who was dominant in the league, scoring 37 goals and 63 assists through 51 games for the Halifax Mooseheads last year. That impressive season for Ehlers included a 33-game point streak. (Watch highlights below.)

Swiss Hockey News suggests that Lausanne HC might be a landing spot for Ehlers. He has spent time training there over the summer with his father Heinz Ehlers, who is the head coach of Lausanne. Nikolaj Ehlers told Sportinformation, talking about the possibility of playing with Lausanne and his father, “He has always been there for me. He gives me advice. This could be fun.”

If Ehlers doesn’t make the team, playing in the NLA may make sense, as we saw with top 2016 draft prospect Auston Matthews, who will play for Zurich in the NLA this coming season instead of playing major junior in North America. It’s a step up in competition from major junior that can allow a top flight prospect to play against stiffer competition — read: adult men — than is generally available in the CHL, USHL or NCAA. 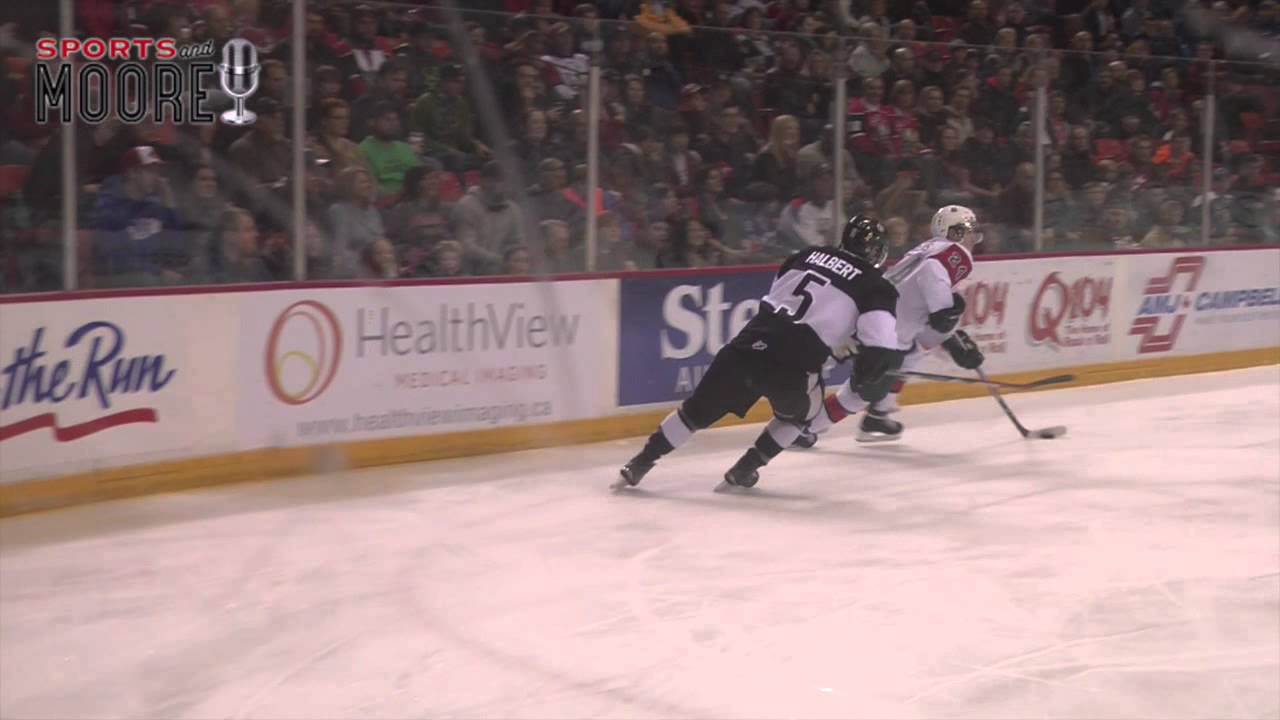