What Happened to Canada?

They make up nearly a quarter of the teams in the NHL. Yet, in over 22 years the Stanley Cup has eluded the grasp of a Canadian-based hockey team. Not for lack of trying, the Canucks came the closest back in 2011 when they failed to clinch after taking 2-0 and 3-2 series leads in the Finals over Boston. And the Senators, Flames, and Oilers all had their tries in the mid 2000’s. So, we can say the teams are at least making an effort. But with the most rabid fans in the league, most of history behind them, and all the revenue you could ask for, how has this drought lasted this long? 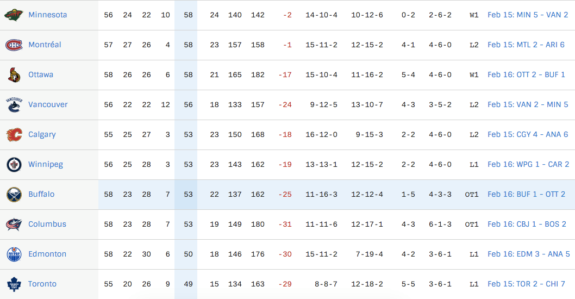 League standings as of 2/17 (Screengrab)

Toronto is the butt of numerous jokes, the Oilers aren’t far behind despite their multiple number one picks; but why aren’t the other five making progress?

The Canadiens have been the standard-bearer for Canada for much of recent history. Last season they pushed deep into the playoffs but folded without MVP Carey Price in net. This year, with Price out again, Montreal has plummeted through the standings. You’ll remember early this season that they were unstoppable, winning their first 9 contests. 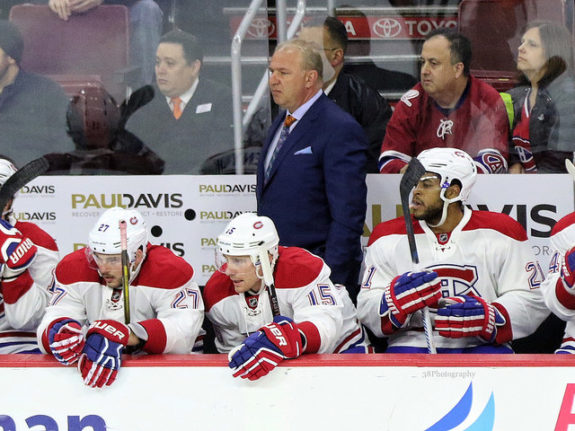 But it was a sham. The house of cards fell as injuries mounted. The Habs have shown their flaw. A top heavy roster that relied on a few superstars to thrive. With a 19-4-3 record after 26 games, it was always going to be unsustainable. Their luck ran out, and then some.

Nucks and Sens: Teams in Limbo

When thinking about Ottawa and Vancouver, they are considered teams in transition. However, outside of their home markets, they are hardly thought about at all. The Canucks have the aging Sedin twins and then a roster of average Joe’s. Bo Horvat is promising, but they lack any real scoring punch. They are second to last in scoring. In fact, the Canucks are just kind of a bland product in general.

Across the nation in Ottawa, things are looking slightly better. They actually are one of the prolific offenses in the league. But their fault lies in horrid special teams play. Second to last in PK percentage and worst in terms of goals given up on the PK, the Sens struggle a man down despite being penalized an average number of time (13th in NHL). A poor penalty kill will doom teams in the playoffs, the Senators must fix it before there can be any talk of Stanley Cups. 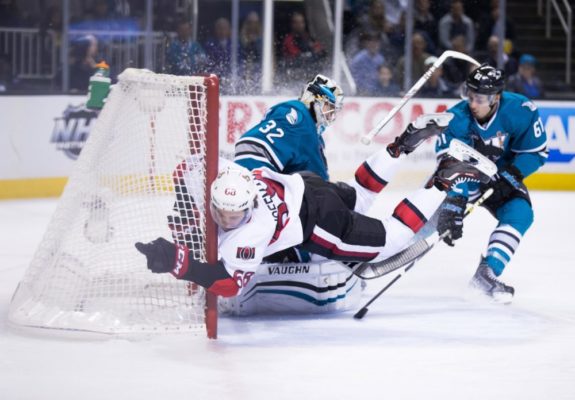 A wonderful story of last season’s playoffs, the Jets and their fans won hearts around the league despite getting swept by the Ducks. As such, expectations were high. Perhaps, they were too high. There is nothing spectacular about them. They get average goal production, give up average goals per game, and don’t do much else. They fall short like the Senators in special teams, although both their power play and kill are in the bottom five. The Jets are on the cusp of two paths. They can explode into the greatness they touched on last season. Or they could fall into obscurity.

There is one glimmer of hope. Alberta holds the brightest hope for changing the Canada’s drought. The Flames are talented. Raw, but talented. 22 year-old Johnny Gaudreau leads Calgary with his incredible work ethic and zest for the game. Despite his young age and diminutive size, he is seventh in the league in scoring. The Flames are also in a decidedly weak Pacific division. Goaltending is their glaring weakness. However, goalies are a strange breed. Some pop up out of nowhere, while other Cup champions have won without needing a heroic performance from their keeper. Time will work in Calgary’s favor. They will happen upon a capable goalie or one of their current employees will rise to the occasion. In addition, their young stars, Sean Monahan, Sam Bennett, and (naturally) Gaudreau will blossom. 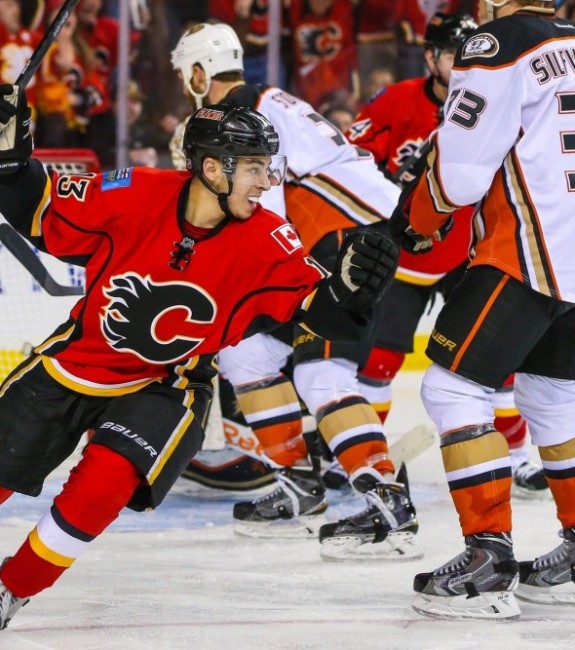 How Far Away is Canada From a Cup?

Can one of these teams prevent a playoff without Canada this season? It’ll be a tough task. Montreal still stands the best chance as their goal differential is merely a -1. But as far as a Cup victory is concerned, none of the Canadian teams has all of the pieces to begin building a real contender. Montreal has developed and veteran stars. But their fragility is beginning to show its head. The Flames have a few pieces that can become superstars, but that is still a big if. In 2-3 seasons, Calgary could find itself threatening for supremacy. But that’s only if management makes intelligent roster moves and the progression of their youngsters goes as planned.