With a 1-0 loss on Thursday, the Detroit Red Wings are the first team to be eliminated from the 2016 postseason.

Their playoff streak lives on despite getting bumped by the Lightning for the second year in a row. However, what may not live on is the career of Pavel Datsyuk. Thursday’s game may be the last time we see him suit up and skate for a NHL club.

He has expressed interest in playing out the remainder of his career in Russia to be closer to his daughter.

While nothing is a certainty — he said after the game that he’ll need some time — seeing Datsyuk leave the ice for what could be the final time is a sad affair.

Datsyuk was a player universally respected for his sportsmanship and hands so filthy they’d make a doctor gasp.

He is one of the most complete players the NHL has known, with immense skill on the defensive end (says three Selke Trophies) and stick-handling skills in the discussion for the best ever.

Should he exit the NHL, he will have left an indelible mark on the league.

He won two Stanley Cups and the Lady Byng trophy four times (in addition to those Selkes). He played in three All-Star Games, was a second team All-Star in 2009, won Olympic Bronze, and a gold, silver and bronze medal at the World Championships.

In an organization that has had such legendary names pass through the bench gate like Gordie Howe, Sergei Fedorov, Steve Yzerman, Nicklas Lidstrom, Alex Delvecchio, Ted Lindsay, Brendan Shanahan and Henrik Zetterberg, Datsyuk’s name stands out nonetheless. He ranks eighth all-time in games played for the franchise (953), seventh in goals (314), fifth in assists (604), sixth in points (918), tied for sixth in power play goals (97) and fifth in game-winning goals (51).

In honor of a the potential end of one the NHL’s great careers, here are a few highlights from the Magic Man.

Some of Pavel Datsyuk’s Best Goals

Almost all of his best goals have involved showing off his fantastic hands that earned him the nickname.

Another way he put in way too many goals was stripping defenders from behind, like he did on this goal from 2010.

Then there was this end-to-end marker.

His 300th goal, going bar down on the Bruins.

Pavel Datsyuk makes a little more magic for the 300th goal of his career.https://t.co/5SDdnYH9Id

The finish won’t blow you away, but how he gets there is an amazing feat of puck control. 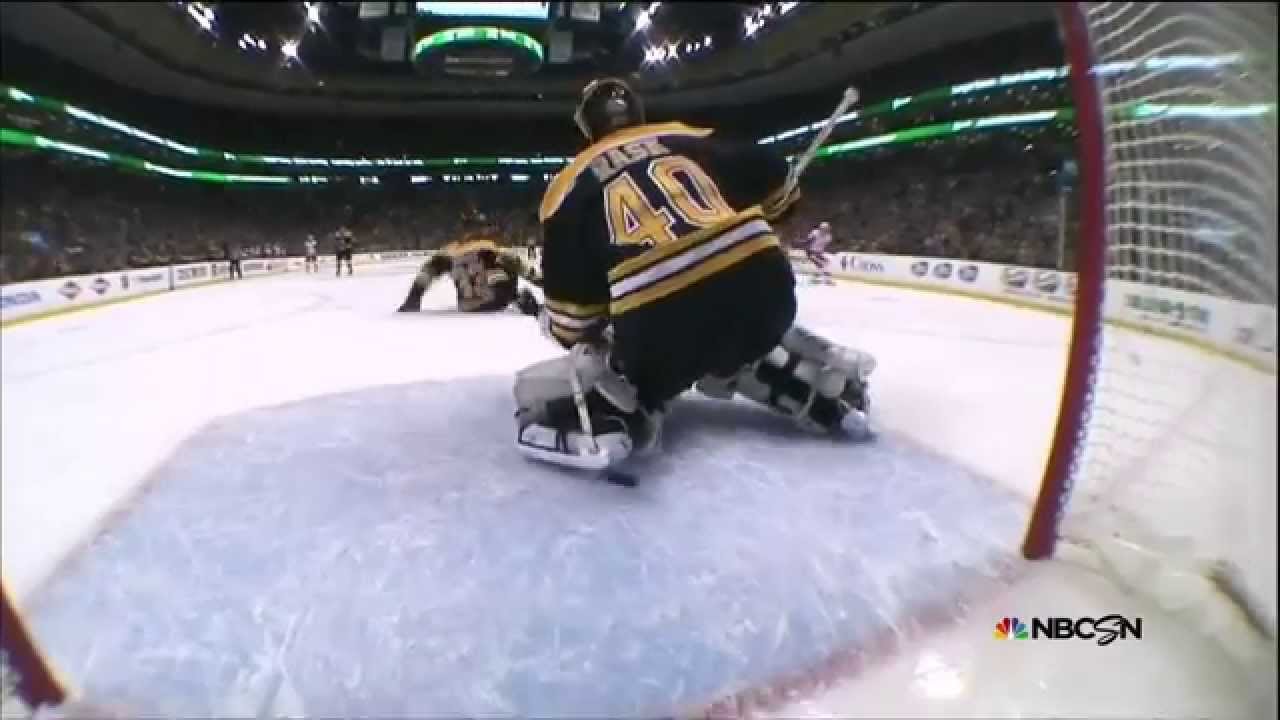 The Magic Man had some beautiful shootout tallies, like this one from 2010.

This one is stupid amazing. Datsyuk scored this shootout beauty in the KHL during the lockout.

Then there was this amazing change up he lofts over Antti Niemi.

If you’ve got a little extra time, here’s a pretty lengthy collection of some dirty stick-handling.

It’s not a goal, but we all loved when he proved that Corey Perry even bothers a four-time Lady Byng winner.

Then there was the time he showed his hands are so good he could make two defenders collide like cartoon villains. 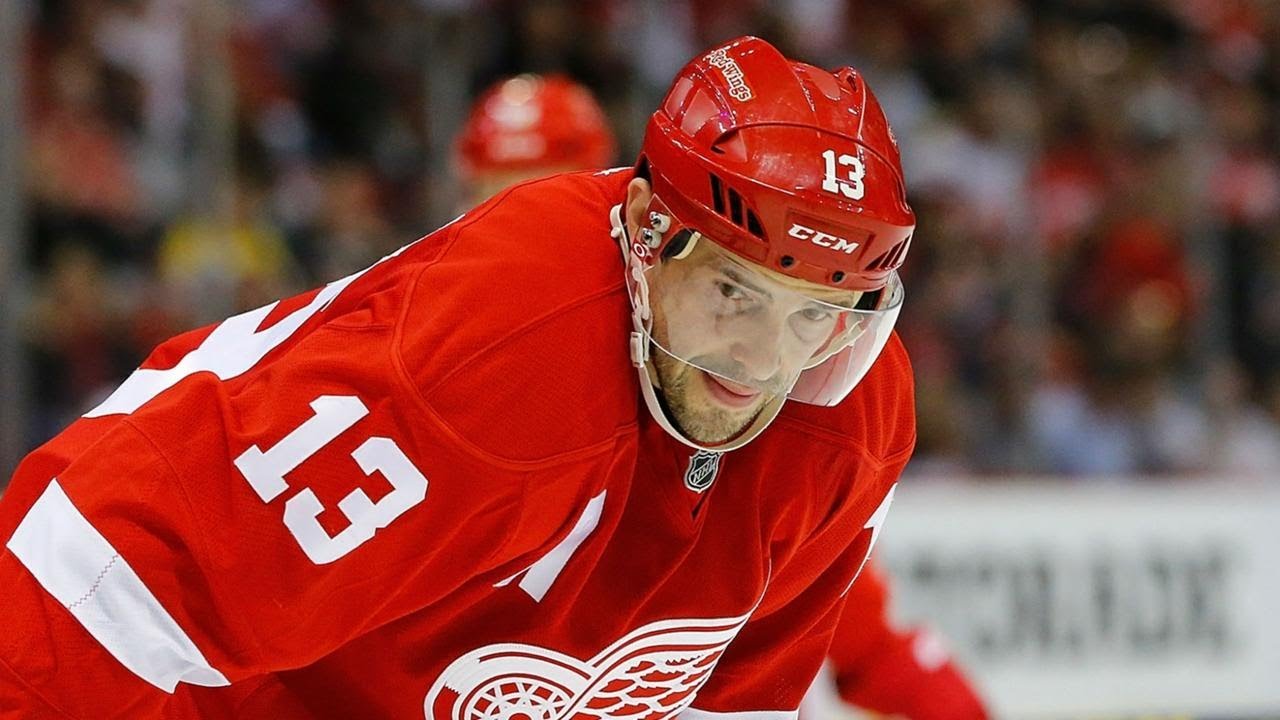 He did something similar here, as a rookie, even if he didn’t score. 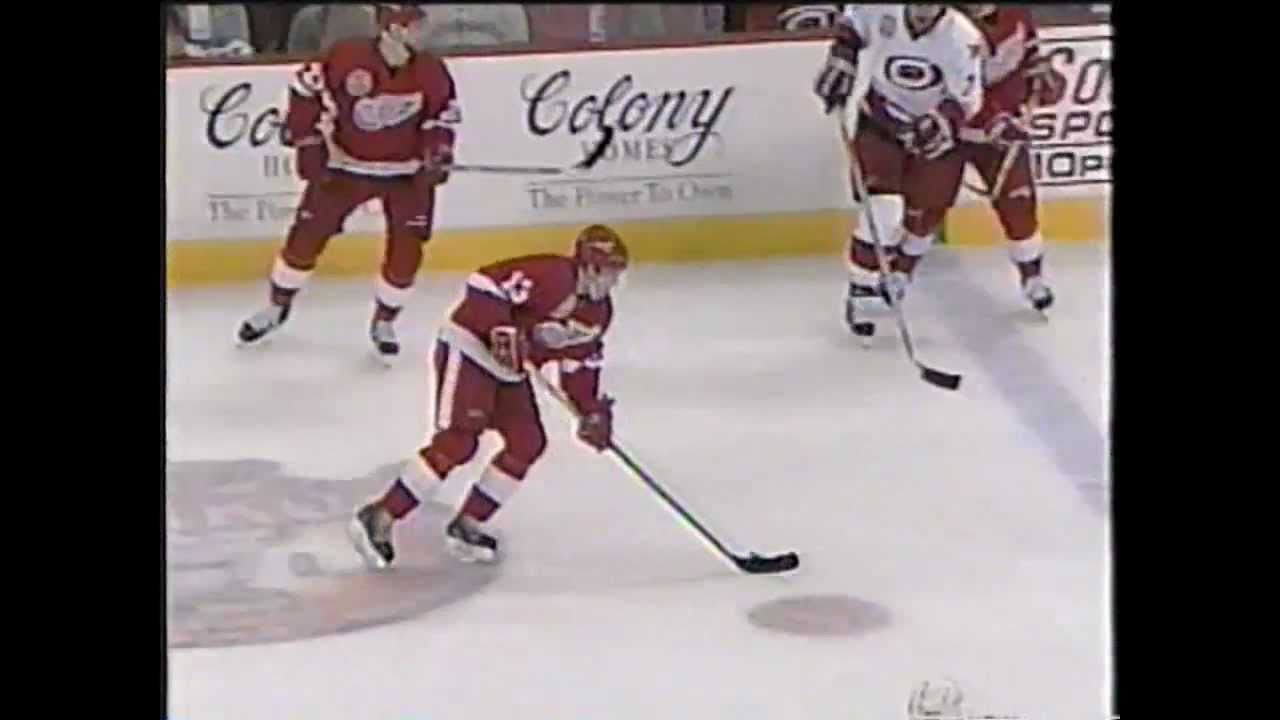 Or how about that time he stick-handled around Logan Couture until he got vertigo and had to sit down? 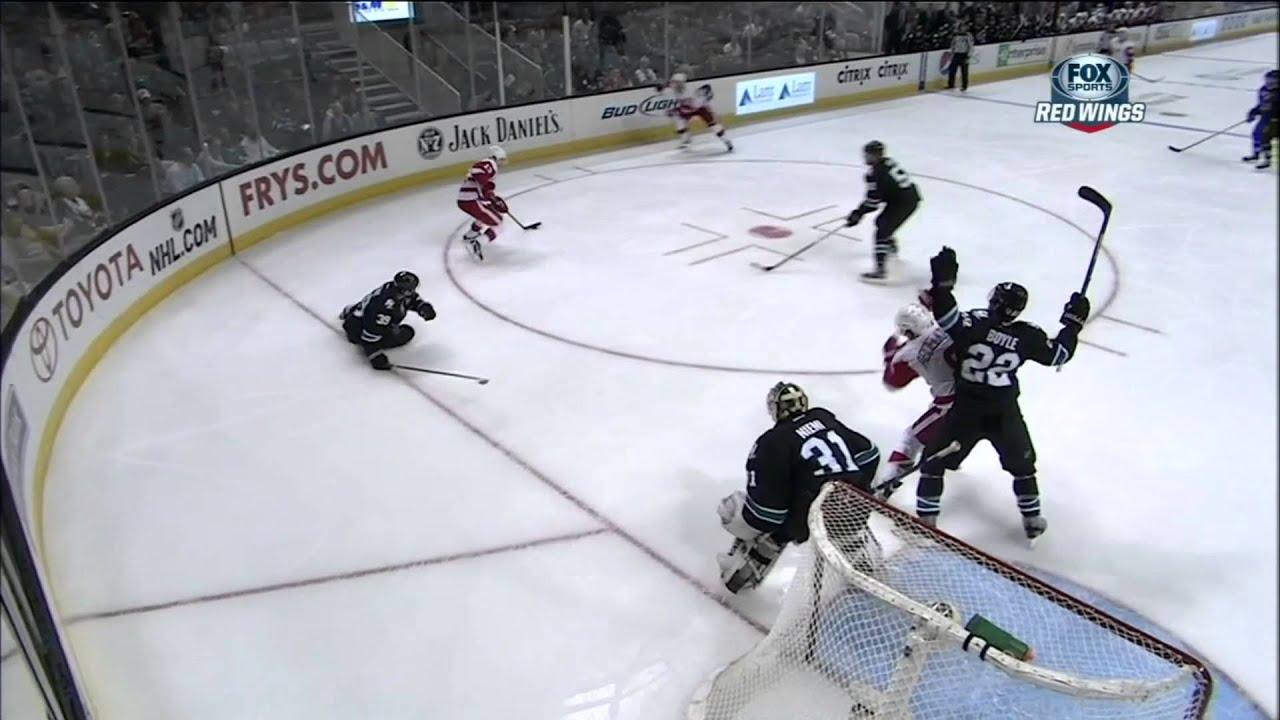 What are we missing? Drop a note.