Charlie Conway, Adam Banks, and Gordon Bombay: three men who spawned an entire hockey franchise through the Disney corporation. They were a roster of misfits that somehow found themselves in championship game after championship game. From District 5 on the mean streets of Minneapolis to the hallowed halls of Eden… Hall. The Mighty Ducks inspired a generation of kids to take to the ice or concrete or sports tile.

The Rules of Rankings

In order to make the top ten, these Ducks had to appear at least twice in the series. There were only 19 players ever listed on the rosters from all 3 movies, but the top ten could have gone on to varying levels of success in the pro leagues. In these rankings, we’ll draw comparisons to real life players that match the styles of our childhood favorites.

For anyone to argue that there was a goalie controversy when Julie Gaffney showed up at Team USA is asinine. Goldberg filled the net well. Literally. He was just hard to shoot around if he came out to cut off the angles. But once he started facing shooters with the ability to stick handle, Goldberg became a cone out there. Once he turned his big body to defense, he found his role again. Also, he slimmed down after he retired…

Jesse Hall is not a team player. His loud mouth divides the team several times. While not nearly as cancerous as his brother, Tyler, he still had a poor attitude around the locker room. What redeems him was his ability. When you made him happy, he was invaluable. In terms of skill, he probably sits closer to the top of this list. But skill is not everything. 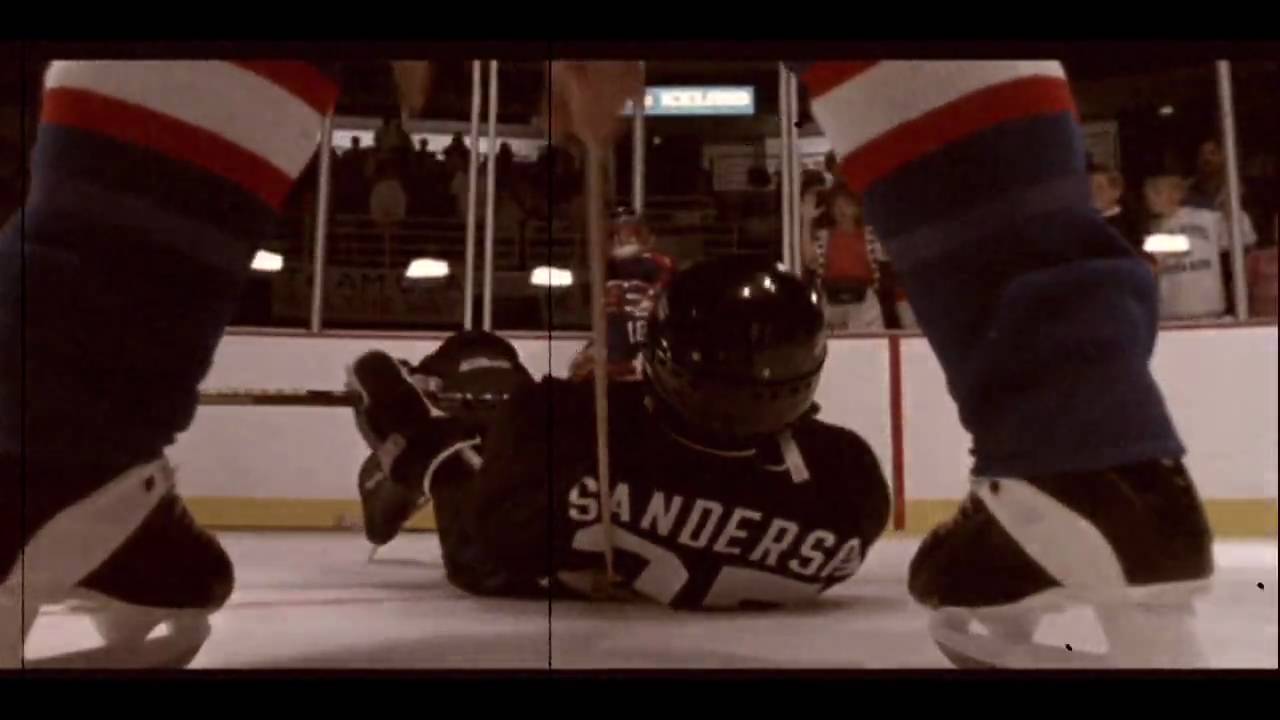 The object of many a young hockey players’ affections, Connie Moreau was admired for her intangibles. She was a steadfast teammate to the point where she stepped up for embattled wimp, Les Averman. Her loyalty helped glue together a team full of attitudes and divas. She wasn’t half bad on the ice, either. Moreau really earned the Velvet Hammer moniker.

As seen above, Dwayne Robertson was a better cowboy than player. But have you ever hogtied a human while skating full speed? I haven’t either, but it seems like it would be real hard. Robertson also had the silkiest hands on the team. That video of Patrick Kane going in and out of those pucks? Inspired by Robertson. Probably.

1 out of 5 is horrible by NHL standards, but Fulton Reed’s big frame and big shot make him invaluable on the power play. He was a force on both ends of the ice. His mean streak struck fear into opponents along the boards. Like a more mobile Zdeno Chara, Reed would have found a role on an NHL team for a career somehow.

The ducks need to bring Dean Portman to get the comeback going pic.twitter.com/3GfhCIeJBV

The ladies loved Dean Portman. He was the badboy. Like a bull in a China Shop, or a Ryane Clowe in his prime, Portman terrorized opponents. Without the handicap of being typecast into a slapshot role (that didn’t even hit the net all that often), Portman moves ahead of Reed as a more dominant presence. Sure, he lost his cool sometimes, but what big guy hasn’t?

I know what you’re all saying. Blah blah blah, Spazway, Conway can’t do anything, the Triple Deke is dumb. But this team goes nowhere without its captain. Leadership is invaluable. He knew his role and was able to bring every single prima donna back to Coach Bombay’s bench. The JV Eden Hall squad is lost without leader. He learned to play two-way hockey and became a strong all-around player, capable of making those around him better. Shane Doan, of Arizona, comes to mind. Fiercely loyal and understated, Conway is leadership defined. 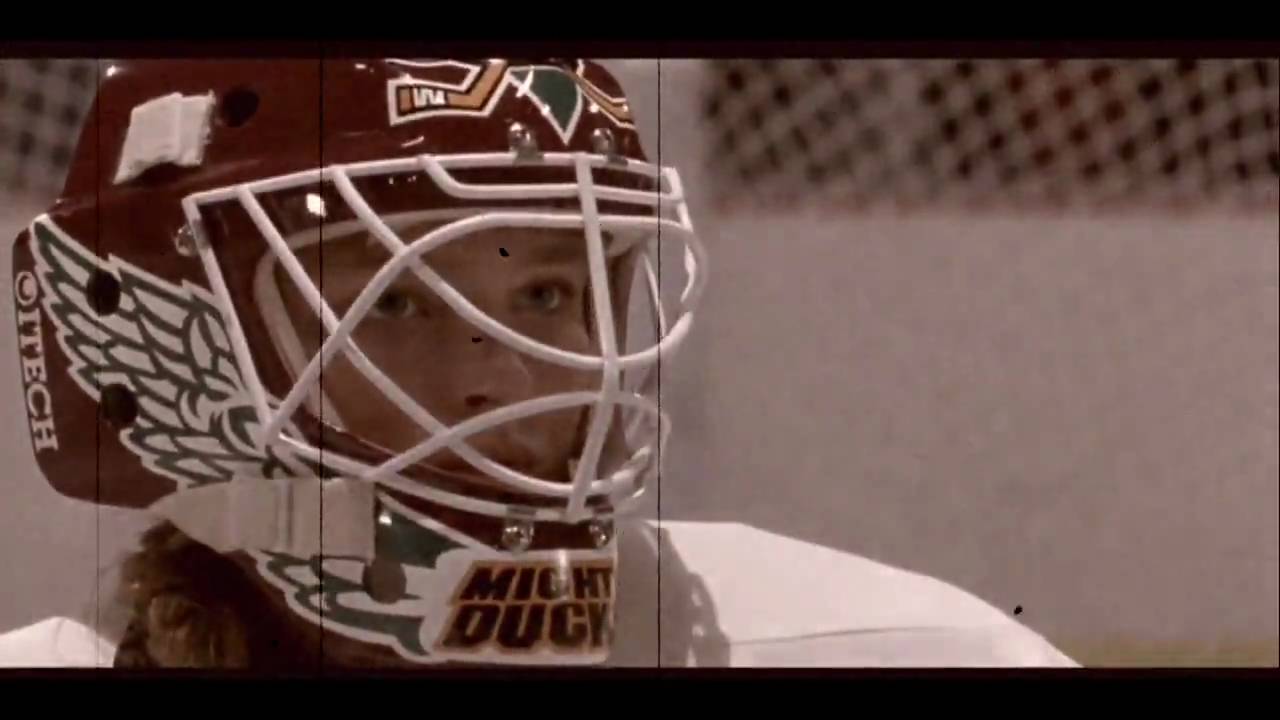 Find one person out there that thinks Goldberg deserved the number one spot. I dare you. Gaffney came into a Championship game shootout. Cold. All she did was stone the best player in the world. Gunnar Stahl’s stunned silence and subsequent shoulder pat in the handshakes vaulted Gaffney into the top three. Gaffney’s skills are akin to the quick glove and butterfly style of other Mighty Duck legend, J.S. Giguere.

Criminally overshadowed by the superstar, Guy Germaine still won out in the end with Moreau. The power couple of the team, Moreau surely enjoyed watching Germaine speed up and down the ice and snipe the top shelf. And that salad on top of his head, does anyone else see Patrick Kane there?

Come on. Who else takes this spot? The Cake Eater single-handedly made District 5 competitive; he was targeted by opponents in the Goodwill Games, and he was the only player to make Varsity at Eden Hall. Banks’ talent reeks of generational talent like Sidney Crosby. While not physically imposing and susceptible to injury, his skill requires immediate attention by defenders. He’s selfless and sacrifices his body to save a dagger of a goal in the JV/Varsity game. While the team doesn’t exist without Conway, the team isn’t competing at all without Banks.