The Nashville Predators have been lucky the past few years possessing an elite goaltender and having an undeniable starter with Pekka Rinne. However, as he is getting older, there is a tough conversation surrounding his future and many want to know what the future holds for Nashville in the “Post-Rinne Era.”

Joseph Aleong listed his opinion on the “Top 10 Goalie Prospects in the NHL,”  and the Predators have one of the least discussed goaltenders on this list: Listed at fifth is 21-year old Finnish prospect, Juuse Saros.

The lack of coverage and downgrading surrounding his capabilities could potentially be that he is only 5’11” which would make him one of the shortest netminders in the NHL.  While there appears to be a trend in the NHL leaning towards taller goaltenders, there are some skeptics to that philosophy.

Statistically speaking, his Under-16, Under-18, international and professional resume all illustrate that he can consistently produce around a .930 save percentage or higher. Beyond that, just off of the quick eye test on resumes, most critics will notice that he has an extraordinarily well-established pedigree compared to many of his peers on Aleong’s list.  Take a look at these stats:

Saros, at 21, is in his second season for the Milwaukee Admirals in the American Hockey League and is building off a stellar rookie year hat landed him on the “AHL All-Rookie Team” as he posted a 2.24 goals-against average and a .920 save percentage through 38 games. This season, he continues to look even more impressive and is posting a 1.59 GAA with a .945 save percentage through his first 10 appearances.

Predator fans are excited about the potential that Saros brings; they even recently got a glimpse at the future as Nashville rewarded his strong AHL play and called him up for his first NHL start this season against the Penguins on Oct. 22. Throughout the game, Saros more than lived up to his hype and he helped guide the Predators to a win while stopping 34 of 35 shots. 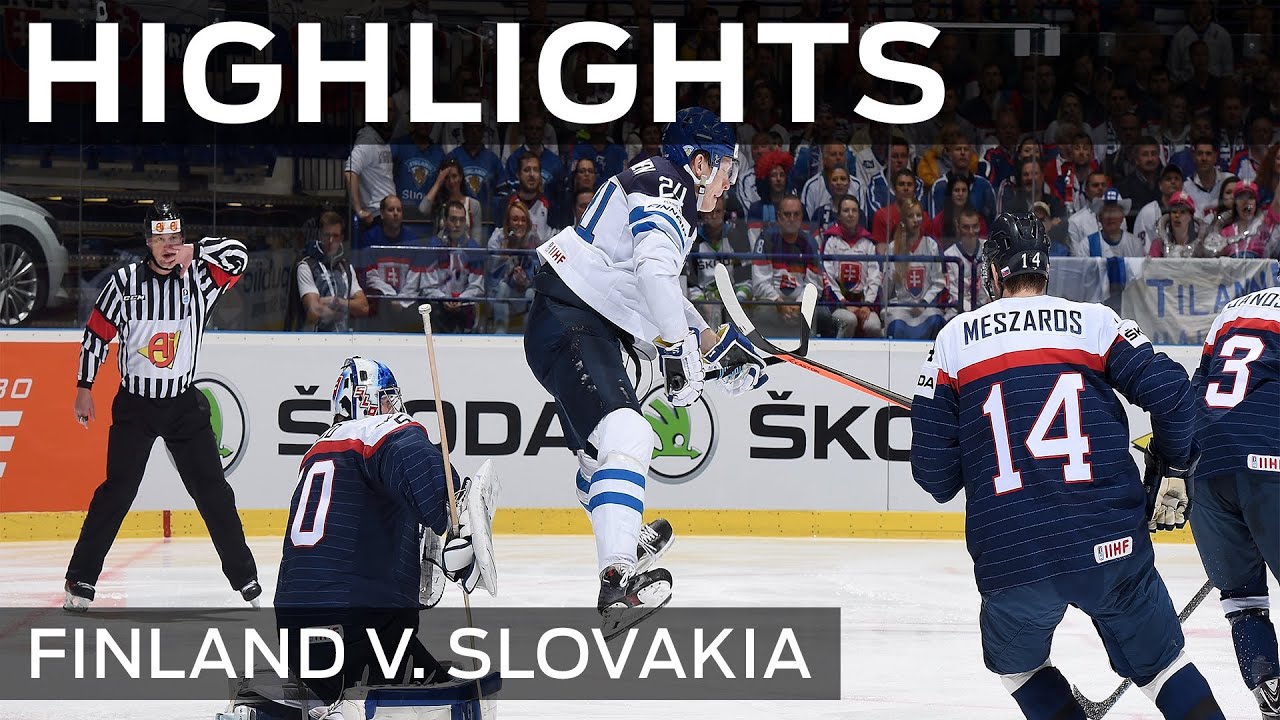 Based on the current goaltending landscape, it would appear that Saros is the future for the Predators’ crease in a “Post-Rinne Era.” Currently, 25-year-old goaltender Marek Mazanec has spent the most time this season as the backup to Pekka Rinne, but he doesn’t appear significant to the future and is posting abysmal numbers this season. Through three games, he has a 5.44 GAA and a .809 save percentage which are slightly worse than his career averages from 30 total NHL games.

In fact, Mazenec’s play has become a recent topic and general manager David Poile told 102.5-FM on Tuesday, “It’s becoming a concern, and now he hasn’t played a lot of games. We’re going to have sit down with him and maybe he needs to play some more games in Milwaukee and maybe we do need to make the change to Saros, but let’s play the next couple of games here at home before we make any decisions and see what the coaches want to do.”

While Nashville has drafted a few goaltenders, Saros is the only prospect who is actually playing in their system with a prospect score and prediction that indicates he is capable and ready for a place in the NHL. The other four prospects are all considered long-term development projects before they would be considered potentially NHL ready: Janne Juvonen, Jonas Gunnarson, Karel Vejmelka and Evan Smith.

According to Clare Austin’s article, recent data shows the average NHL goaltender over 35-years-old plays, on average, less than 24 games per season. This contrasts with the fact that nearly 15-20 years ago, 35-plus- year-old goalies started about 40 games per season.

When looking at the 2014-15 season, only one NHL goaltender was above 35 and was a starter — Roberto Luongo. This season, Craig Anderson and Ryan Miller joined Roberto Luongo on that list. Next season will see three more long-term NHL starters added to the 35-plus list: Henrik Lundqvist, Mike Smith and Nashville’s own, Pekka Rinne.

This trend and concern about the longevity of a goaltender’s career based on aging is a concern that directly applies to Nashville. Pekka Rinne has two more seasons remaining on his contract at a hefty cap hit of $7 million and would potentially be a 37-year-old free agent for the 2019-20 season.

Rinne is already showing his age and has already battled through some minor injuries this season, as well as in both the 2014-15 and 2015-16 seasons. It is important to also note that he sustained a more serious hip injury that required surgery in the 2013-14 season too.

This season, Rinne is still playing on an elite level and has been central to keeping the Predators competitive almost every game. He has been a workhorse for the Predators and has started in 17 of 20 games. Statistically, looking at goalies who have started more than 10 games this season, Rinne is fifth in the league for save percentage with a .935 and tied for fifth in GAA with a 1.98.

For goalies who can stay relatively healthy around the 35 and older range, the conversation changes to how quickly the decline will set in.  So this begs the real question — Would GM Poile honestly consider moving Rinne in the future?

Rinne is an Anomaly:

Nashville is now in their 19th season in the NHL and they have four goalies that can account for most of the Predators’ goaltending history — Mike Dunham, Dan Ellis, Tomas Vokoun and Pekka Rinne. The ability to sell goalies at high trade values has been significant to improving Nashville as an organization overall — Marek Zidlicky, Colin Wilson, Nick Spaling, James Neal, and Sergie Kostitsyn are some of the names that became Predators from trading Dunham, Vokoun and Ellis.

The most notable was obviously the Vokoun trade which netted a first and second round pick in the 2008 draft, as well as a second round pick in the 2007 draft. The one thing that all three of Rinne’s predecessors have in common is that they were all traded at the age of 30.  I strongly believe that most people are creatures of habit, and based on the past, one would believe that Poile would definitely listen to trade offers on Rinne.

To even further illustrate Poile’s track record on trading goalies around the age of 30-31, the next most relevant goalie to the four previously mentioned was Chris Mason, who was traded at the age of 31 to the St. Louis Blues in the summer of 2008. Just to beat a dead horse, the sixth most relevant goalie, Carter Hutton was not re-signed this past summer and signed in St. Louis. Not surprisingly, he turns 31-years-old in December.

Essentially, of the six most relevant goaltenders in Predators history, Rinne is an anomaly in the fact he is the only goaltender in organizational history to have lasted beyond 31-years-old and start. Beyond that, only one other goalie other than Rinne has played in a game for Nashville and been older than 32 — Wade Flaherty appeared in one game in his last NHL season in 2002-03 and he even notched an assist.

Are you starting to think GM Poile may have a set belief system about goalies once they reach the age of 31?

The Future is Uncertain:

Given the history that  Poile has with moving his veteran goaltenders, I would assume at some point in the future he will look to move Rinne. Most likely, Poile wouldn’t think about moving Rinne until sometime next season, at the earliest, given that Saros is still not NHL proven and needs more transitional time.

In the meantime, one of the main concerns for Nashville according to Poile’s interview on Tuesday with 102.5-FM is managing Rinne’s future workload. However, as the Predators continue to fight to stay in the playoff hunt, finding nights to give Rinne off will continue to be an issue with Mazenec being unreliable. Promoting Saros to the backup position is far from ideal too, as it could stunt his development by limiting his game time.

While Nashville certainly has some questions for the future, most likely, they will resolve the backup situation before addressing Rinne’s aging. One thing is certain though, Rinne is getting older and at some point he will begin to exponentially decline in performance too. As many teams face goaltending dilemma’s approaching the expansion draft and a stronger free agent market than the past two offseasons, one has to think that Poile is considering making some changes.

How would you approach the future of Nashville’s goaltending?