A lot of younger fans may not remember him, but Bernie Nicholls had an amazing 17-year NHL career with six different franchises (Los Angeles Kings, New York Rangers, Edmonton Oilers, New Jersey Devils, Chicago Blackhawks, San Jose Sharks). He averaged more than a point-a-game over his career (1209 points in 1127 games) and is one of only five players in the history of the league that scored 150 points in one season (79 games). Nicholls is one of only eight NHLers to have scored 70 goals in a season and had 474 career goals — which includes seven straight years of scoring at least 32.

He never reached that ultimate prize at the top of the mountain as a player, but was a member of the Kings coaching staff when they became Stanley Cup champions in 2012 and 2014. In addition to staying connected to the game he loves in that aspect, Nicholls has also partnered with the AllSportsMarket Group in conjuncture with non-profit group The New Sports Economy to launch a new game that lets fans buy & sell shares in professional sports teams as if it were on the stock market. “To add some excitement to the coverage on our market, we are having a raffle/draw for a brand new custom made $90,000 DeLorean (car from Back To The Future) which is being manufactured directly from DeLorean Motor Company with ALL New parts,” he explained to The Hockey Writers. “We are giving it away because of the relevance to 2015 in Back To The Future 2.” 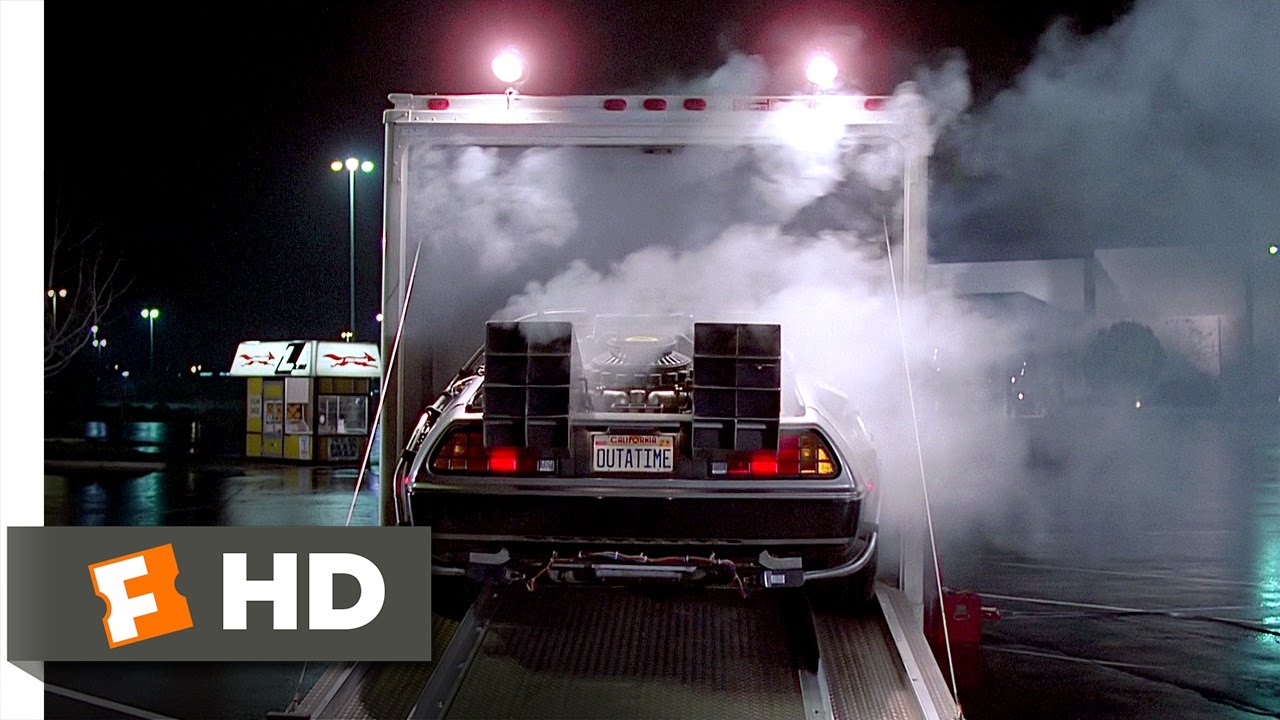 THW’s own David P. Stein already reported on Nicholls’ new venture late last year which you can view by clicking the link below, but he was kind enough to join us again to answer a few questions about his often overlooked great NHL career.

The Hockey Writers: You had hat tricks in three straight home games, in your rookie season — that’s a phenomenal accomplishment; what kind of zone were you in?

Bernie Nicholls: I think goal scoring is so funny, you could be the beat up and beat down, and you just get one goal and it’s amazing. Scoring is such a confidence thing that when you do score, you just feel it. When I scored my first goal, it was the opening to a good run. But things can go the other way too…when you are not scoring, it’s like you can’t even fall out of a boat and hit water.

A nice little summary of Bernie Nicholls’ career in LA:

THW: There have been a lot of NHL players throughout the league’s history and you are one of only eight men who can say they have scored at least 70 goals in a season; when you think about that accomplishment and that season what comes to mind?

BN: The big thing was playing with Wayne (Gretzky) everyday. It’s the same type of thing, once you are going good it’s hard to stop. I did have a 7-8 game slump, but when you are in that type of zone it’s amazing. To be in a groove for 5-6 months was a lot of fun.

BN: To me its vision; it’s a hockey sense of knowing what to do at the right time. There are great players that don’t see the ice, don’t see those quiet zones to sit in and get a chance to score. I think I had that vision to find those zones and get myself in a position to receive a pass and get a shot off.

THW: Three times in your career, with the Oilers, Devils & Blackhawks, you reached the Conference Finals; disappointing you never got to play for the Stanley Cup?

BN: Obviously devastating; its why we play the game, to win the Stanley Cup.

Bernie Nicholls scored two huge goals for the Devils in Game 5 of the 1994 East Finals:

THW: One of your current jobs is as a coaching consultant with the Los Angeles Kings; can you give fans an idea of what you do and how much you still enjoy being involved with the game?

BN: All sports guys love being a part of the game. Being back on the ice and around the players everyday….it’s something that never leaves you. It’s the love of the game and the love to be around the guys and the rink. Not being able to be a player, being a coach or being involved in any capacity is something that brings us back to the game we love.

THW: Finally, you are part of the AllSportsMarket (ASM), can you tell us how you got involved and what it’s all about?

BN: The AllSportsMarket is a Sports Stock Market that trades performance-based stocks. Right now, it runs as a ‘game’ style version of the market where people can buy and sell shares in sports teams, while receiving dividend payouts after each win. To get some interest going in our product, we are giving away a $90,000 DeLorean Time Machine (like the car from Back to The Future). Simply register for an account at www.allsportsmarket.com and use the referral code DELOREAN when signing up for a free entry into the draw for the car.