The Buffalo Sabres learned what their unofficial reward will be for this season Saturday night.  With the Edmonton Oilers winning the lottery and awarded the opportunity to select first overall for the fourth time in six years *eye-roll*.  The Sabres will pick second and be rewarded with American star Jack Eichel; which is great news!

This is Why We Wanted 30th

The 2015 NHL Draft, features a draft class unlike many prior.  The draft class itself is deep, but two generational talents sit at the top of the class.  For this reason, the race to finish in last place picked up attention like it never has before.  It was so important to finish at the bottom not for the opportunity to draft Connor McDavid, but for the chance to guarantee either McDavid or Eichel.

The odds were against the Sabres heading into the lottery with only a 20% chance at winning, while the field had a 80% chance.  The lottery went as expected; the Sabres lose, but still get the opportunity to draft generational talent Jack Eichel.  People will use this as an example to why the Sabres efforts to finish last went for not this season.  This couldn’t be farther from the truth.  The Sabres still get a generational talent in June.  If you need any other justification, ask Arizona how they feel selecting third now.

After the lottery Sabres GM Tim Murray found himself in front of a media scrum and the disappointed General Manager did what he’s always done; tell you how he’s really feeling.  Murray’s honesty is one of the things that makes him so well-liked among fans.  With that being said you have to take his honesty with the good and the bad.  For the first time in his tenure as Sabres GM, the bad side made an appearance.

With that being said, I don’t put much into what Muray said.  He wanted to win the lottery and was disappointed he didn’t like many fans were.  At the end of the day he knows he’s still getting a great player to add to his club.  What he said in Toronto has in no way a swipe at Eichel.  The Sabres GM has said on numerous occasions how he feels the 18-year-old Boston native is going to be a great player at the NHL level.  Now that the Sabres know where they’re going to be picking in the draft, expect a lot of Eichel praise to come from the Buffalo front office.

Adding the Future of USA Hockey

Lost in all the hoopla of the lottery and Murray comments, is the fact that the Sabres have finally found their top center for potentially the next 15 years.  To go along with that, potentially the future face of USA Hockey will be playing in Buffalo.  Eichel will begin his professional international experience this summer playing for USA in the World Championships in the Czech

Sabres fans shouldn’t be worried about Eichel returning to Boston University for his Sophomore season.  The Boston native dominated college hockey as a freshman on his way to earning the Hobey Baker award and leading his team to the NCAA National Championship game.  The 18-year-old has talked about his desire to play at the NHL level previously.  His transition could be a little easier compared to McDavid.  At the NCAA level Eichel has experience playing against men up to 23-years-old, while McDavid played against mostly teenagers in the OHL.

Eichel showed this season why he had all the hype going into his freshman season.  He learned how to deal with pressure of being the best player on the ice in a very competitive league.  The talented center should be ready to step into a top role six role in the NHL next season and contribute.  Sabres fans have a lot to be excited about in the coming years and now will have their new face of the franchise and star player. 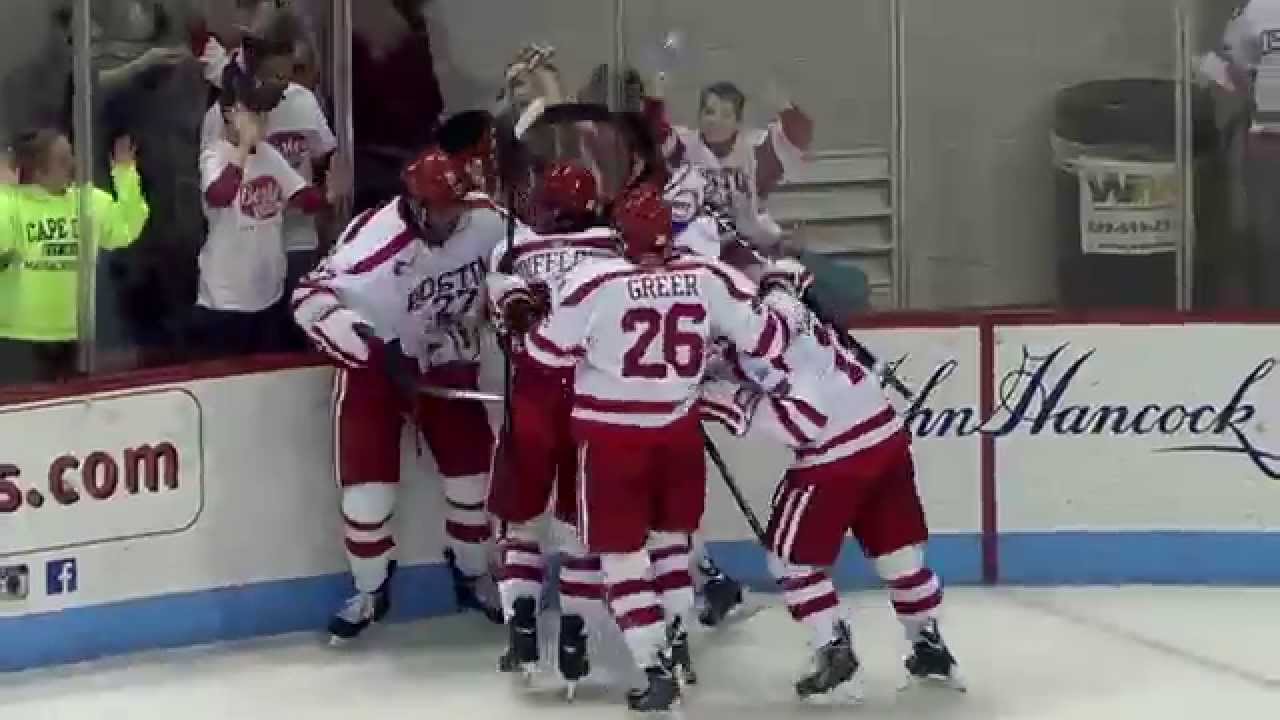