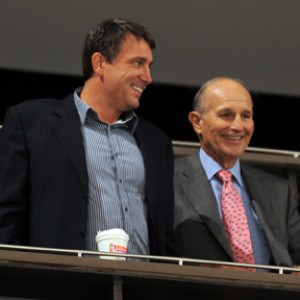 Updated with the latest news 3/25/20 As players and coaches returned to Boston to start camp for the 2019-20 NHL season, longtime Boston Bruins owner Jeremy Jacobs was reportedly turning … 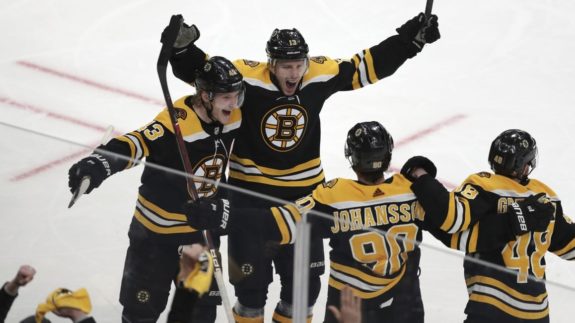 In early September, the Boston Bruins revealed that long-time owner Jeremy Jacobs was transferring the bulk of his ownership to his six children. That news which broke a month ago … 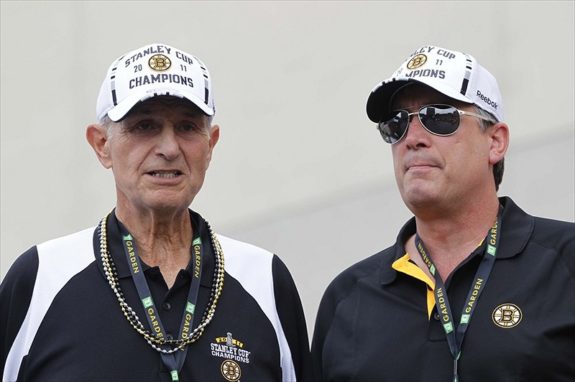 Two weeks have gone by since it was revealed that the Boston Bruins were going to be changing hands in ownership. Long-time Bruins owner and NHL figurehead, Jeremy Jacobs, had … 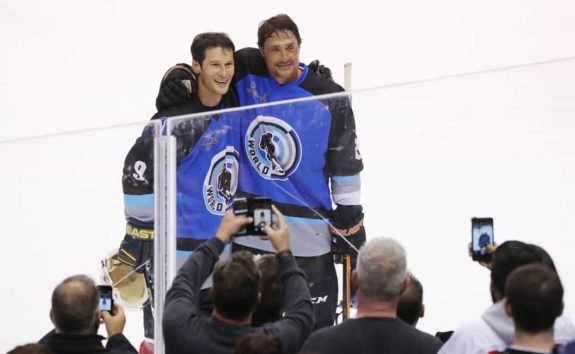 On Monday night in Toronto, the Hockey Hall of Fame welcomed its Class of 2017 at the Induction Celebration Gala. The class included players Dave Andreychuk, Danielle Goyette, Paul Kariya, …

The Patrick Kane saga continues. Learn more about this, and the rest of the rumblings from around the NHL, in today’s hockey news: Patrick Kane will no longer join Jonathan …

The Boston Bruins have seen a massive overhaul of their team, and their front office this offseason. To summarize, its been a crazy summer for the B’s – the team … 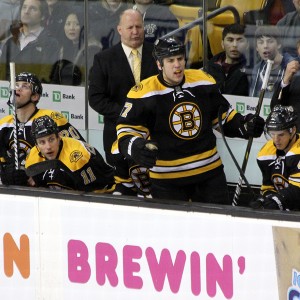 The Boston Bruins’ playoff chances are hanging by a thread. A 5-3 loss in Tampa Bay against the Lightning on Sunday mean they are now at the mercy of the … 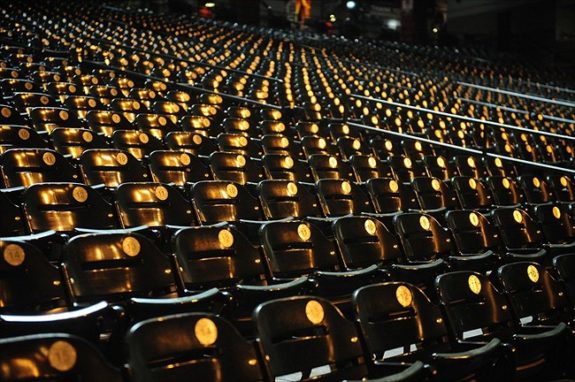 I err on the side of caution with almost everything so bear with me when I say this.

When the NHL comes back, whenever that might be, you will too. And so will you. And you. And you in the back there…you, too.

It’s been a long 104 days without the NHL in our lives. We’ve missed Opening Night, one of the greatest days of the year for hockey fans. We missed a 2011-12 Stanley Cup Championship banner raising in Los Angeles and the subsequent talks of a championship hangover when the Kings fail to go undefeated in the first month of the season. We missed what could have been the most bizarre 24/7 yet between the Detroit Red Wings and Toronto Maple Leafs, filled with awkward Phil Kessel moments and more insight on why Pavel Datsyuk is utterly peculiar off the ice but a pure magician on the ice.

Most importantly, we missed a lot of hockey at the professional level in North America 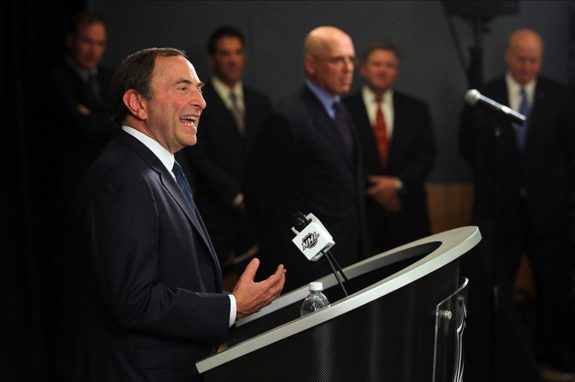 There comes a point when ridiculous becomes even more ridiculous. This seems to happen every week in the NHL CBA negotiations. There is no doubt plenty of blame to go …

The NHL Players’ Association has long been considered one of the strongest unions not only in sports, but in any industry. They are a different type of monster. That’s why … 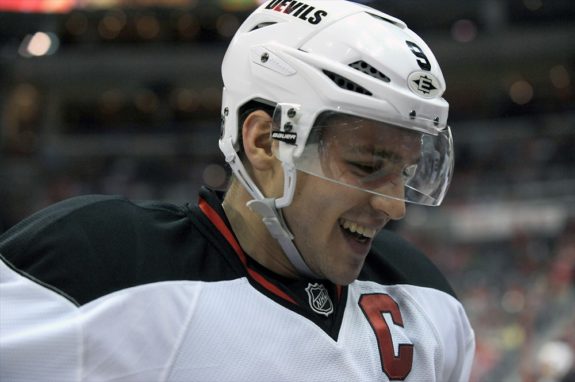 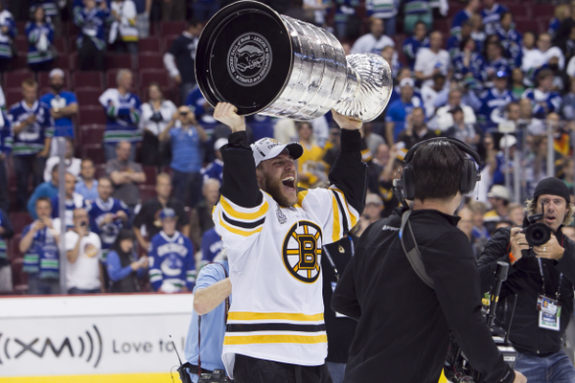 First, before discussing the future a declaration on the recent past: We are 2011 Stanley Cup Champions! I say ‘We’ because as long time Bruins fans, this is a collective accomplishment, …