Compared to the other Big 4 sports leagues (NFL, NBA, MLB), the NHL commercials are in a different universe. Quick, think to yourself: when’s the last time you saw a funny commercial from another sport that wasn’t an ESPN “This is Sportscenter” commercial? I honestly can’t think of one.

If you’ve watched any NHL playoff games this year, chances are you’ve seen the commercial about the sports dating site where the Sharks and Kings fans meet, and give up immediately on their blind date. This one offers a much better representation of what should happen when you date within the division.

This one came at the beginning of the 2005-06 season, signifying the end of the lockout that cancelled the 2004-05 season. Good luck competing with Peter Forsberg in your bed.

This one may not have a single word spoken in it, but the editing together of clips spanning decades is impressive.

By far the best commercial the NHL has churned out this year, it examines how a simple word, a player’s last name, can come to mean so much and define a legacy. My only question is, why is Milan Lucic included among names like Gretzky, Lidstrom, and Beliveau?

He may be a callup from the minors, but he’s got some serious skill. He wouldn’t have gotten a shot in the old days because of his size, but in today’s NHL where size isn’t as important, who knows?

Ever wonder what it’d be like to have two Swedish twins come to perform for you in your hotel room? Be careful what you wish for.

It’s the moment every hockey player in the world dreams of, but precious few are able to experience in their lifetime. None of them will ever forget the easiest 35 pound bicep exercise of their life.

2. History Will Be Made: Bobby Orr 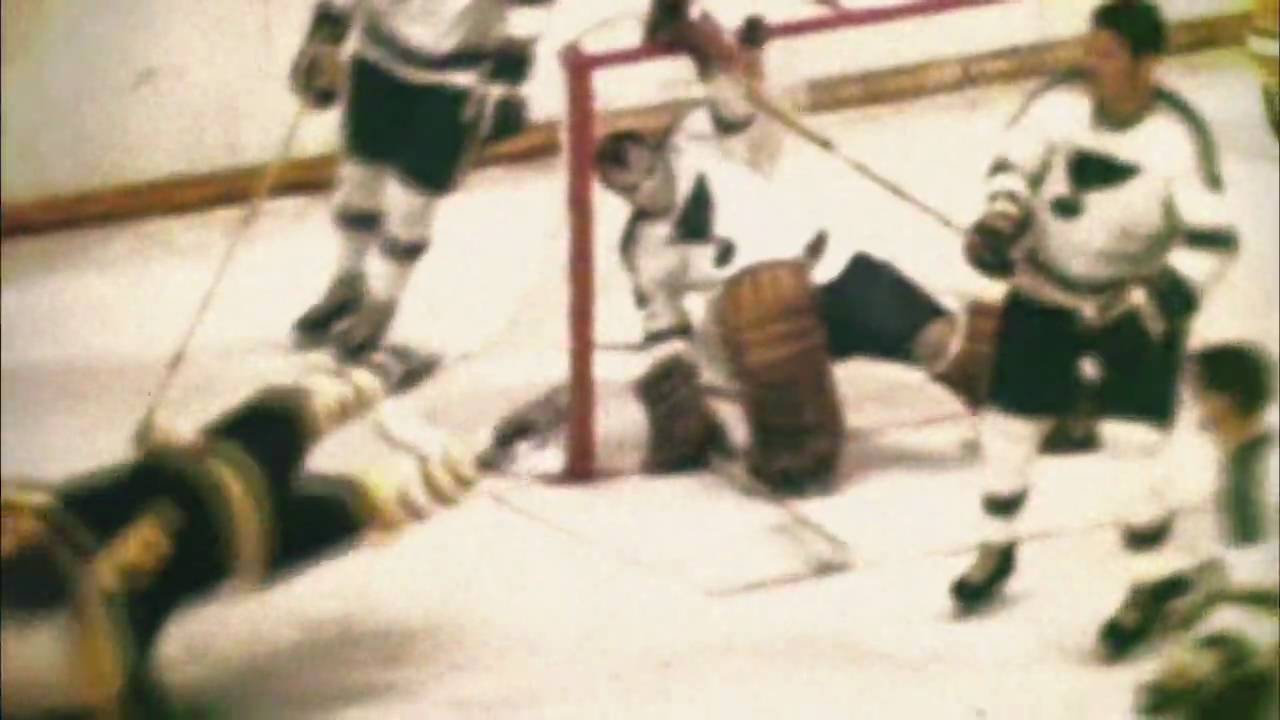 The History Will Be Made series is the other contender, along with Hockey Falls, for the best series of hockey commercials ever. It was extremely difficult to pick just one because there are so many good ones to choose from. There was Ray Bourque returning for one more year, the Flyers’ legendary 3-0 comeback against the Bruins in 2010, the Blackhawks ending their 49 year Cup drought, and many others. 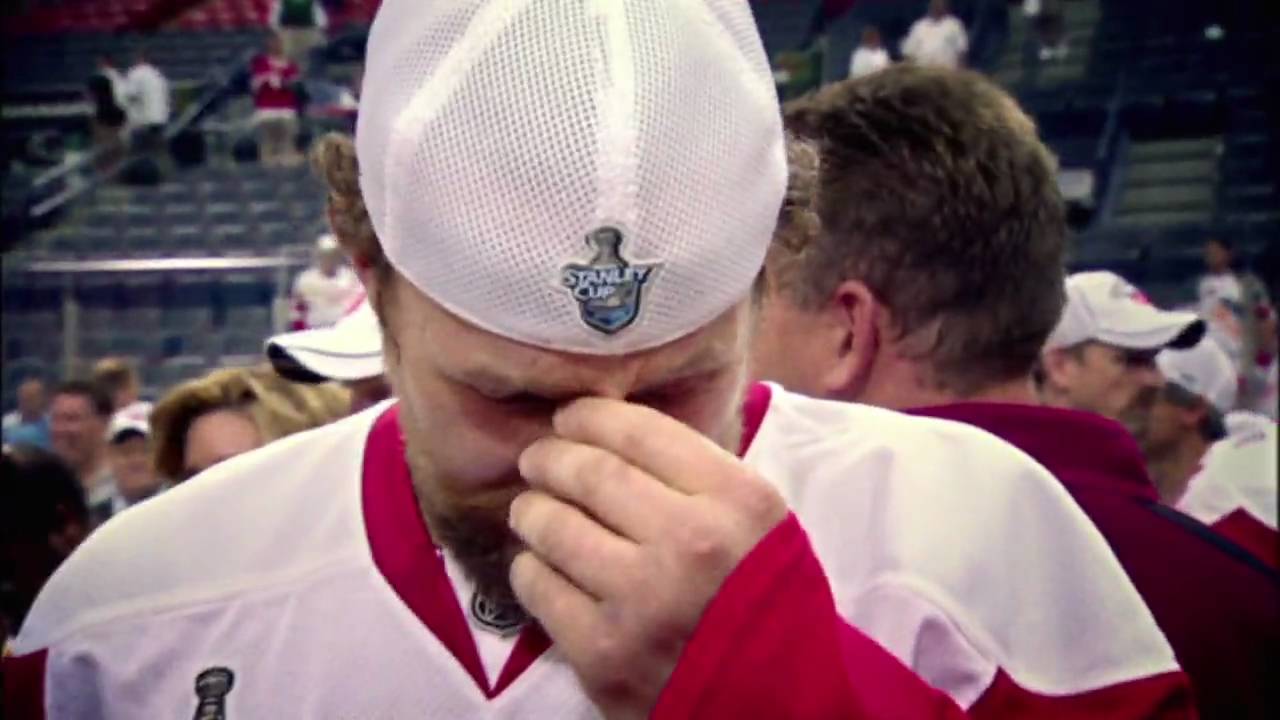 When I set about making this list, this was without question #1. It was the first one I thought of, and I immediately put it at the top and built the rest of the list from there. It’s nearly impossible for a hockey fan to watch it without getting the chills every time, no matter how many times they’ve seen it.

It perfectly demonstrates what an amazing moment this was for these players. They spent most of their career speaking to the media every day of the season, but are left literally speechless by the moment.