In the spring of 2010, Peter Stoykewych and the rest of the Winnipeg South Blues were swept in the very first round of the Manitoba Junior Hockey League playoffs. The Blues were a young team with only three graduating players and despite the early playoff exit, the expectations and aspirations for some of the young players on the team were coming to the forefront. For two of those players, Peter Stoykewych and Brendan O’Donnell, the expectations and praise for their performance was validated when they were both selected in the 2010 NHL Entry Draft- O’Donnell in the sixth round to Tampa Bay and Stoykewych in the seventh round to Atlanta.

The following season both O’Donnell and Stoykewych left the Winnipeg South Blues and their home in Manitoba to play for arguably more prestigious junior hockey clubs. Brendan O’Donnell would join the Penticton Vees of the BCHL before accepting a scholarship to the University of North Dakota in 2011, while Stoykewych headed to Des Moines, Iowa to suit up for the Buccaneers of the USHL. After one year with a new team, in a new country, Peter would enroll at Colorado College and suit up for the Tigers. 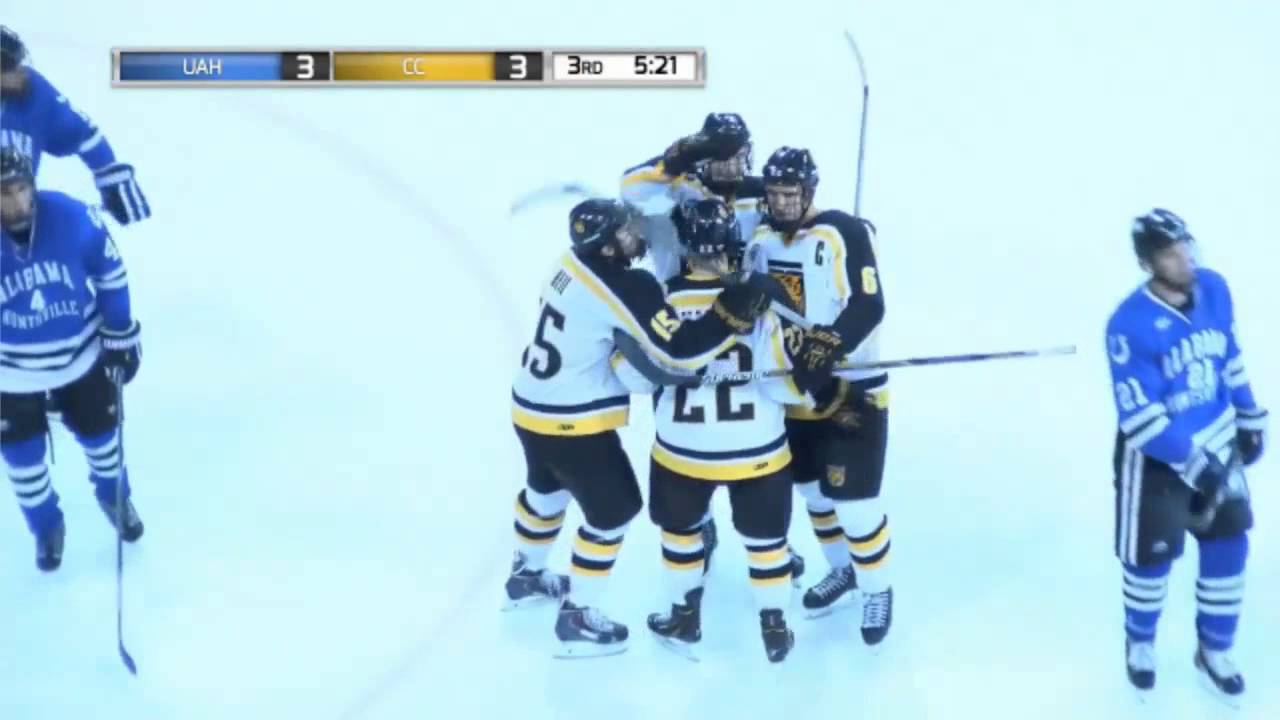 Fast forward four years and much has changed for the Winnipeg boys, in particular, Stoykewych. The defensive defenseman was recently called up by the St. John’s Ice Caps of the AHL, after finishing his final year with the Tigers where he served as captain. You do not have to search far to find praise for the former Winnipeg Monarch and graduate of St. John’s- Ravenscourt. “Peter was one of the best captains there has been at Colorado College”, says Director of Hockey Operations Chris Kawano, “His maturity and presence is incredible”.

Leaving Colorado College is bittersweet for Stoykewych after four hard fought years with the Tigers, where he produced 34 points in 134 games while studying Economics. “I’m thankful for my time at Colorado College but I’m also excited for this opportunity” Peter explains, “The guys here have been great since I arrived in St. John’s and our captain Jason Jaffray made me feel very welcome”. Peter may be one of the youngest guys on the team, but you would never know it when one looks at his 6’3, 200 pound frame. “At every single level I’ve gone to I have tried to simplify my game”, says Peter, “The jump from NCAA to the AHL is a big one so I really try to pride myself on my play in the defensive end”. Stoykewych has a 0 +/- rating through two games with St. John’s since being called up.

When it comes to Peter’s play, it has been five years since Winnipeggers have had a chance to watch him first hand. “I played with Mark Stuart and I see many similarities between both of their games”, explains Kawano, “I’m not saying he is as good as Stuart but Peter plays that style of game with a little bit more of an offensive touch”. Mark Stuart??? Stoykewych has definitely matured both on and off the ice since the 7:30pm Sunday night games at Century Arena vs. the Selkirk Steelers.

The Winnipeg Jets have not had a hometown player on their active roster since Derek Meech, who played a total of 18 games over two seasons from 2011 to 2013. Stoykewych is determined to not only make the transition to the AHL but also one day play for the Jets. His journey has taken him across North America but he now has his sights set on coming home. “This whole process is beginning to come full circle from being drafted to now”, says Peter, “I want to play in front of my family and friends- I want to play for the Jets”. Peter, we will be keeping tabs.