Last season was a nightmare for Loui Eriksson.

Many regarded the 29-year-old as the major player in the now-infamous Tyler Seguin trade of 2013. His 10 goals and 37 points last year was not the output Boston Bruins fans expected from the two-way winger.

To add insult to injury (literally), Eriksson suffered a concussion at the expense of then-Buffalo Sabres goon John Scott just eight games into the season. 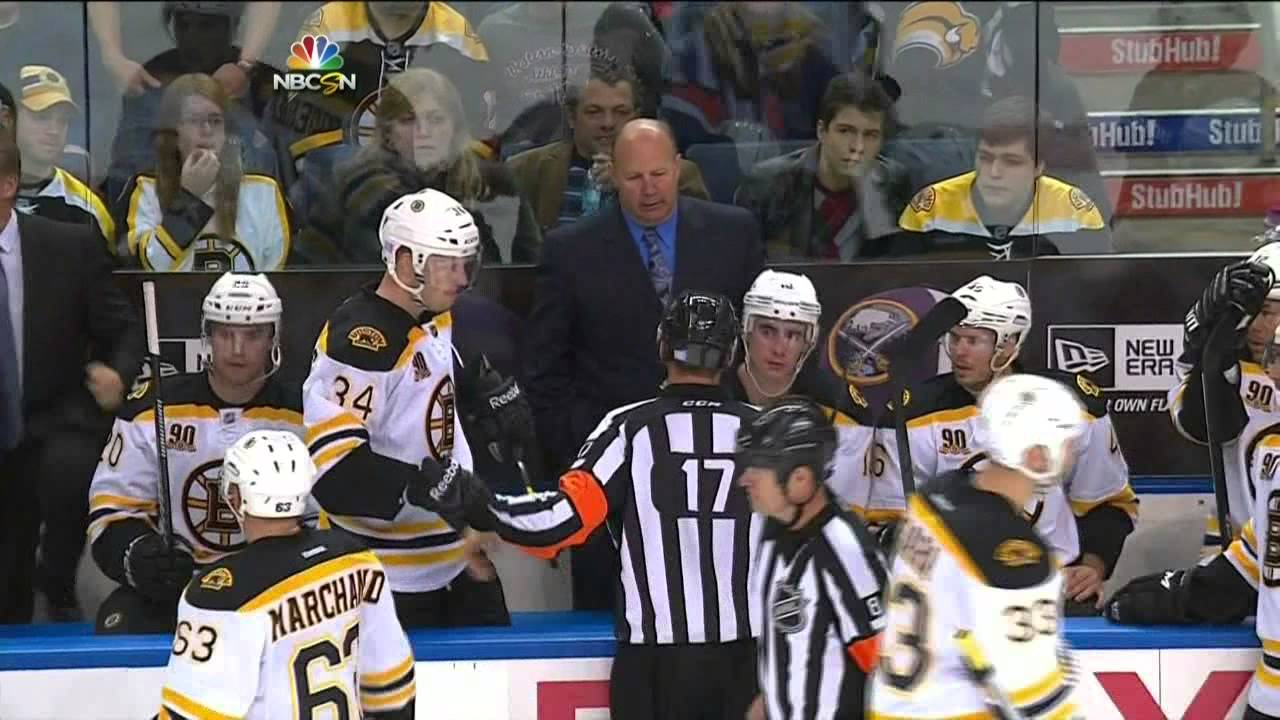 He went on to miss five games while Scott served a seven-game suspension for his cheap shot.

Eriksson suffered another concussion in early December 2013 courtesy of a hit from then-Pittsburgh Penguins defender Brooks Orpik. The right-winger would miss an additional 15 games after suffering his second concussion in six weeks.

The lone bright spot for the Swede was receiving a silver medal in the Sochi Olympics for his country.

It was a nightmare for Eriksson as injuries hampered his performance, leading to disgruntled fans bickering about his contract. The 2013-14 season could not end soon enough as he struggled in his first season with the Black and Gold.

This season has been a renaissance of sorts for Eriksson. He has played in all but one of Boston’s 74 games to this point. His 19 goals are good for third on a Bruins team that ranks 20th in goals-per-game (2.60). Eriksson’s 42 points are second on the club behind center Patrice Bergeron’s 52.

They may not be eye-popping numbers, but the six-foot-two-inch forward is quietly putting together a solid season in the lineup alongside fellow countryman Carl Soderberg and Chris Kelly on Boston’s third line.

In addition, Eriksson has been instrumental on the Bruins power play with a team-leading six goals. His success on the man advantage has been crucial for a Boston club that has had the fewest power-play opportunities of any in the league this season with 192.

Eriksson has been a model of consistency throughout his career. One more goal in Boston’s final eight games would give the former second-round pick of the Dallas Stars the fifth 20-goal season in his career and first since 2011-12. Eriksson may not have the eye-opposing potential of Seguin, but his consistency cannot be questioned.

His speed and stick work has been on display as well this season. Eriksson’s highlight-reel game-winner against the Ottawa Senators undressed netminder Craig Anderson en route to a 3-1 Bruins victory.

There was speculation around the trade deadline that general manager Peter Chiarelli may explore dealing  Eriksson. Last season, the nine-year veteran may have been worth a bag of pucks and some composite sticks. This year, his steady performance on an inconsistent Bruins squad has increased in value around the league.

One year remains on his current six-year contract and at an affordable $4.25 million cap hit, he could be valuable to a club seeking his services. Boston’s cap issues are well documented. The front office will have to make some tough decisions in the summer regarding their higher-priced contracts. As one of their better players this season, Chiarelli may be fielding calls on his third-line forward to gauge what return Eriksson can bring to his team.

Friendly reminder that Loui Eriksson has been one of the Bruins best players all season.

Eriksson is a serious contender to receive the Seventh Player Award this season. The honor has been given out by the club since 1969 and is presented to the Bruins player that has gone above and beyond expectations this season according to the fans.

Eriksson’s consistency has stood out more this season because of the inconsistent nature of the club. Fans have been pleasantly surprised at what he has given the Bruins this season. His health has been crucial in revitalizing both his reputation and career with Boston after some tough luck with injuries last season. He would be a worthy candidate to take home an award that Bruins legends Ray Bourque, Cam Neely, and Barry Pederson have all received in the past.

Loui Eriksson’s consistency has kept Boston above water for much of the year. He has the opportunity to play a vital role in guiding his team to their eighth consecutive postseason appearance and in turn saving some jobs along the way.