From the dusty Super Nintendo in your closet to the Playstation 4 currently resting beneath your television, every video game platform has taken a crack at creating a hockey game. There are far too many variables to come to a consensus agreement on the greatest hockey video games, but the debate is worth having. In regards to enjoyment, playability, and reception, these are my top 10 hockey video games of all time.

Who do you pick first in any game of the Backyard sports series?

Any answer that isn’t Pablo Sanchez is wrong.

I’ll concede that Backyard Hockey was definitely the weakest of the Backyard series, but it was suitable for a PC game. It consisted of a lot of mouse-mashing which equated to plenty of inaccurate shots and passes. Penalties, while rarely called, were settled with a classic game of rock-paper-scissors.

Featuring real NHL players such as Steve Yzerman, Mike Modano and Jarome Iginla made it engaging as you could compile a cast of All-Stars to pick up the slack of Pete Wheeler and company.

This was one of those sports video games that was better with the rules turned off. The amount of whistles from two line passes and offsides was staggering if you didn’t.

This game also stands alone as the most difficult of all time to score. It happened so rarely that it was typically an accident when it did. Still, for its time, this was as good as it got for playing as your favorite NHL superstars.

This game wasn’t necessarily leaps and bounds better than its predecessor, NHL 2003, but it makes the list for one reason: the soundtrack. If there’s a better set of songs ever compiled in any sports video game, I’ve yet to find it. Thirteen years later and I’m not at all ashamed to admit that many of the featured songs still frequent my headphones on a regular basis. 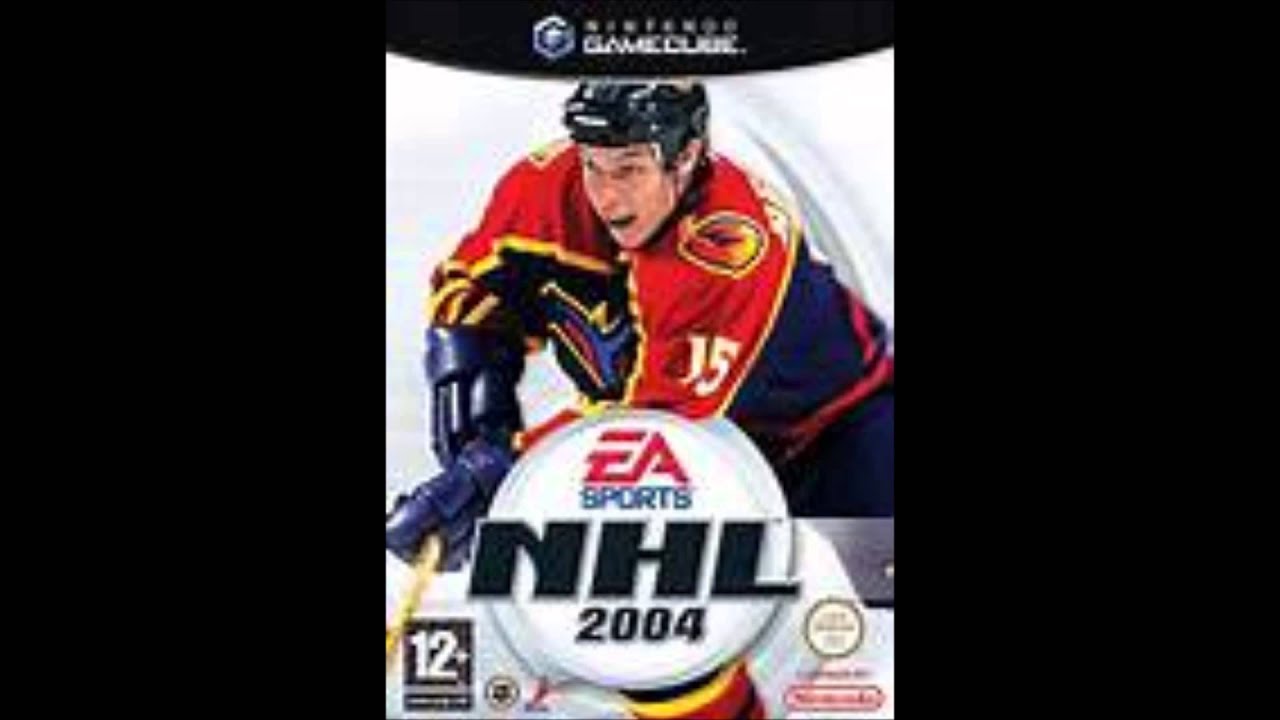 And how could you forget the cover controversy that surrounded NHL 2004?

Joe Thornton was originally supposed to grace the cover, but he was brought up on assault charges. EA chose to replace him with the Atlanta Thrashers’ Dany Heatley. Shortly after the release, Heatley was involved in an unfortunate driving accident that killed teammate Dan Snyder. EA backtracked again amidst the controversy and put Joe Sakic on the cover, but not before many Heatley copies made it into circulation.

Be-A-Pro mode is arguably the coolest concept EA Sports has ever introduced to the franchise. Having the ability to build your player from the ground up and play his career start to finish gave you the opportunity to live out the childhood fantasy of playing for your favorite team.

The biggest downfall of NHL 09 was that you could score goals at will by using glitches that were never fixed. Online play was a complete free-for-all and hardly resembled real hockey, as it was essentially a contest to see who exploited the defects better.

Shameless self-promotion: I was ranked ninth overall in the world at the peak of my NHL 09 playing days. I’ll admit that my glitch goal prowess was unrivaled and I seldom scored a legitimate goal. The toe-pull snipe from just inside the blue line became so frequent that friends started calling it my “bread and butter.”

Unfair? Maybe. My response will always be the same: If you don’t like it, stop it.

I’m of the belief that there isn’t an NHL 2K game in existence that compares favorably to one of its EA Sports counterparts. Based solely on gameplay, it’s never been close. The ONLY exception to that came when 2K decided to add mini-games to its repertoire.

Mini-games were a fantastic alternative if you wanted to play with a bigger group of buddies. The free-for-all style that 2K created was oodles of fun and somewhat made up for its shortcomings compared to EA’s games. 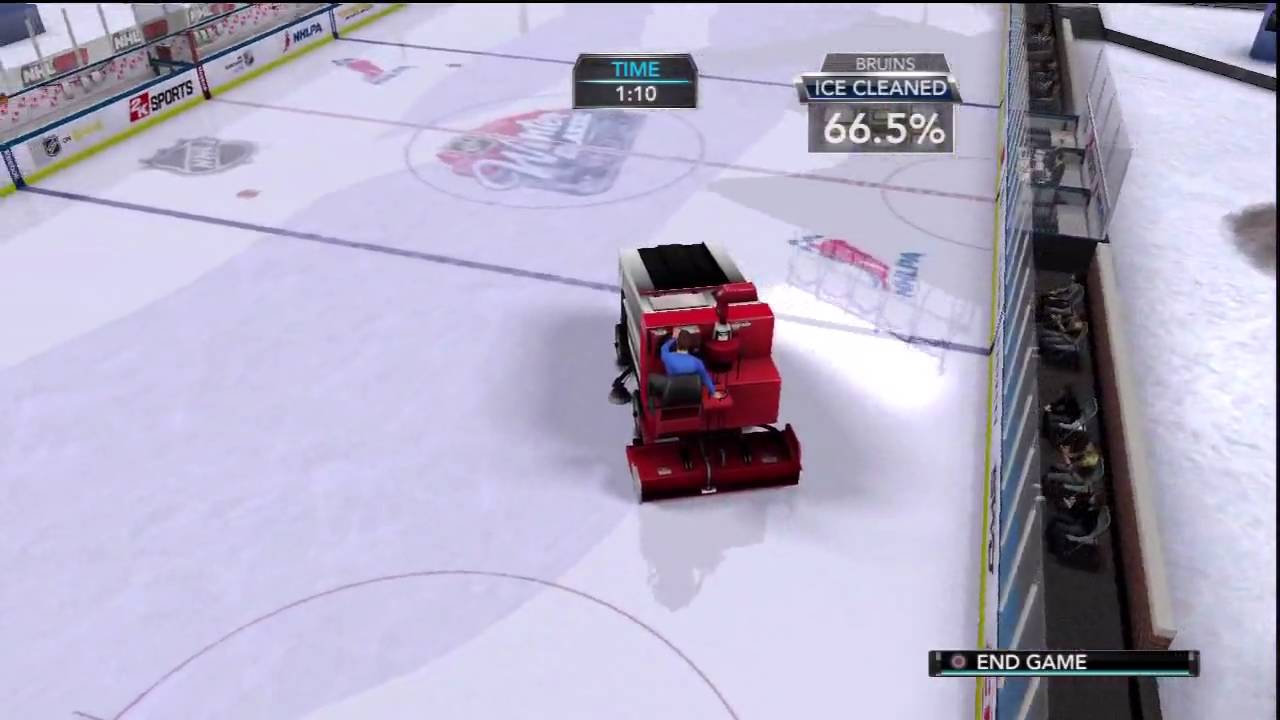 NHL Hitz 2003 was released by Midway Games, the creator of the equally over-the-top football game NFL Blitz. That alone should give you a decent idea of what Midway was trying to capture in NHL Hitz.

The lack of realism in every phase of this game was honestly comical. You could create a player with a shark head, skate around as a lizard, or make a 9-foot tall clown. Furthermore, you could unlock hockey arenas on the moon or on the beach. There was no end to the options for absurdity.

If you miss the sheer ridiculousness of this game and all of its glory, you are in luck. Apparently, Hitz’s cult following made a push to bring the franchise back and someone created and released an updated version in 2013. It doesn’t contain the boisterous features like the original, but I’d never pass up an opportunity for nostalgia.

Rolled out alongside the glitchfest known as NHL 09, this was a much more simplistic version that evened the playing field for both first-timers and Chel aficionados. Three-on-three played on a tiny rink made for high-paced, high-scoring tilts. Add in power-ups like tiny goalie and rocket skates, and you have a perfect formula for endless hours of entertainment.

All jokes aside, NHL 2007 made the franchise what it is today. The introduction of the skill stick control system created the most authentic hockey video game at the time and was easily EA’s best version.

Gone were the days of button mashing, as the skill stick made you feel like you were in complete control of the player from head to toe. It still had its fair share of kinks to work out, but this game undoubtedly laid the foundation for the next decade of the series and was the beginning of what it is today.

Hero lines were essentially a collection of your team’s best five players with their ratings juiced to 99 overall in the waning moments of the game. If you’re down a goal in the last minute of an NHL 2003 contest, send out the hero line and you’re virtually guaranteed to tie the game up. If you’re defending against the opposition’s hero line, icing the puck was the only sound strategy to survive. 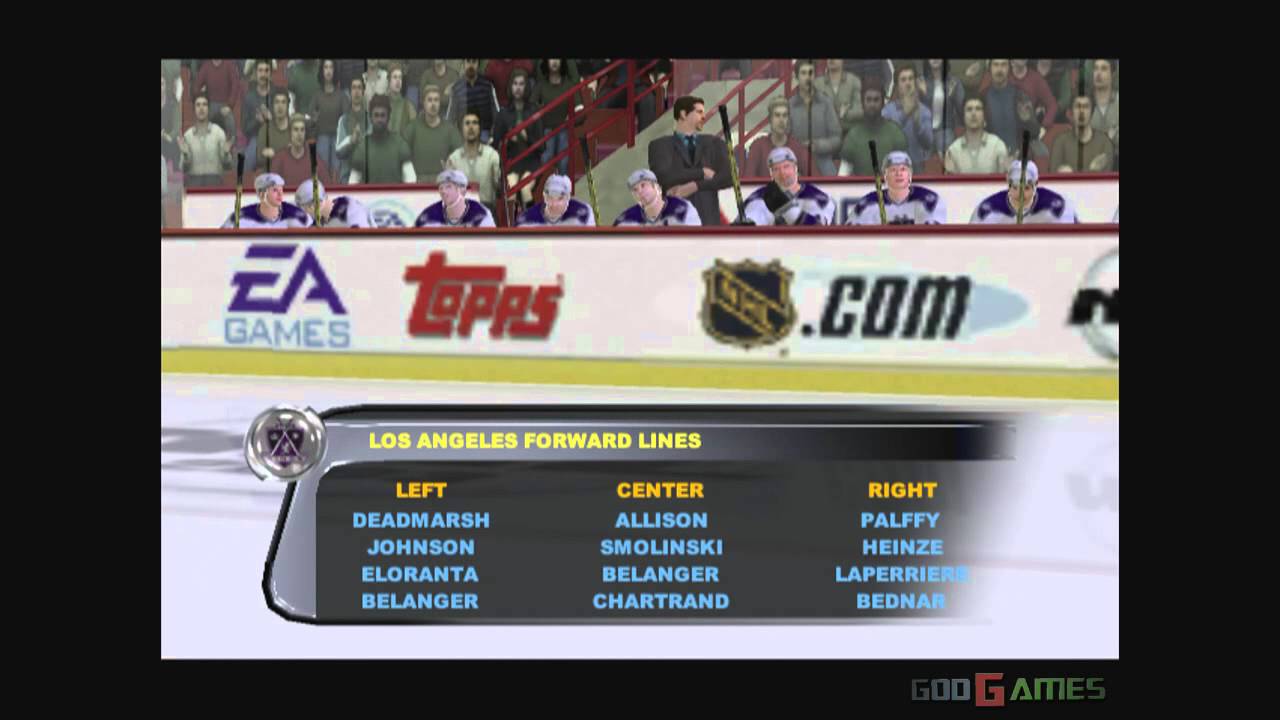 Another often forgotten aspect of this game was the GameBreaker. It was the only year that EA Sports used it, as it didn’t catch on with the masses. By performing open-ice dekes and piling up hits, you accumulated points that contributed to building up a GameBreaker. I think I speak for everyone when I say GameBreakers were often wasted by using them at the worst times possible.

As I used to call it when I was eight years old, “Wayne Jetski’s 3D Hockey” on Nintendo 64 was unrivaled fun for its time. The first time I saw the goalie literally turn into a brick wall, I was hooked. Add in slapshots so hard that it sent the netminder tumbling back through the goal, as well as the ability to light the net on fire if you scored enough, and you have the perfect ratio of amusing and appealing.

Nintendo 64 was the more popular version, but the stand-up arcade style with the always greasy joysticks was compelling due to its rarity. Hockey arenas that boasted Wayne Gretzky’s 3D Hockey were frequented by kids feeding the machine untold numbers of their parents’ quarters. Simply put, any rink that carried the arcade version was a rink rat’s heaven.

I think my favorite part about this game was the fact that you were never out of a contest. Even with a five-goal deficit going into the third period, there was always a chance to come back and steal it because the game would clearly make scoring easier if you were losing. You literally had to be a first-timer with no video game experience to lose by more than two goals.