For most teams, home ice is worth about half-a-point and the same should hold true for the Golden Knights. If you’re a Vegas fan who is new to hockey, the home team enjoys built-in advantages and one of them is the right to make the final line change before the puck drops. Of course, visiting teams can sneak in quick line changes after the puck drops near their bench, but having the right to pick their line based on which players their visiting opponent puts on the ice first can be huge.

Desert Heat and the T-Mobile Equation

Besides the routine advantages that every home team is afforded in the NHL, the Golden Knights might have some others. Their new T-Mobile arena, for example, will be a first-time playing experience for visiting teams. That means they will have to adjust to the boards and how the puck responds. 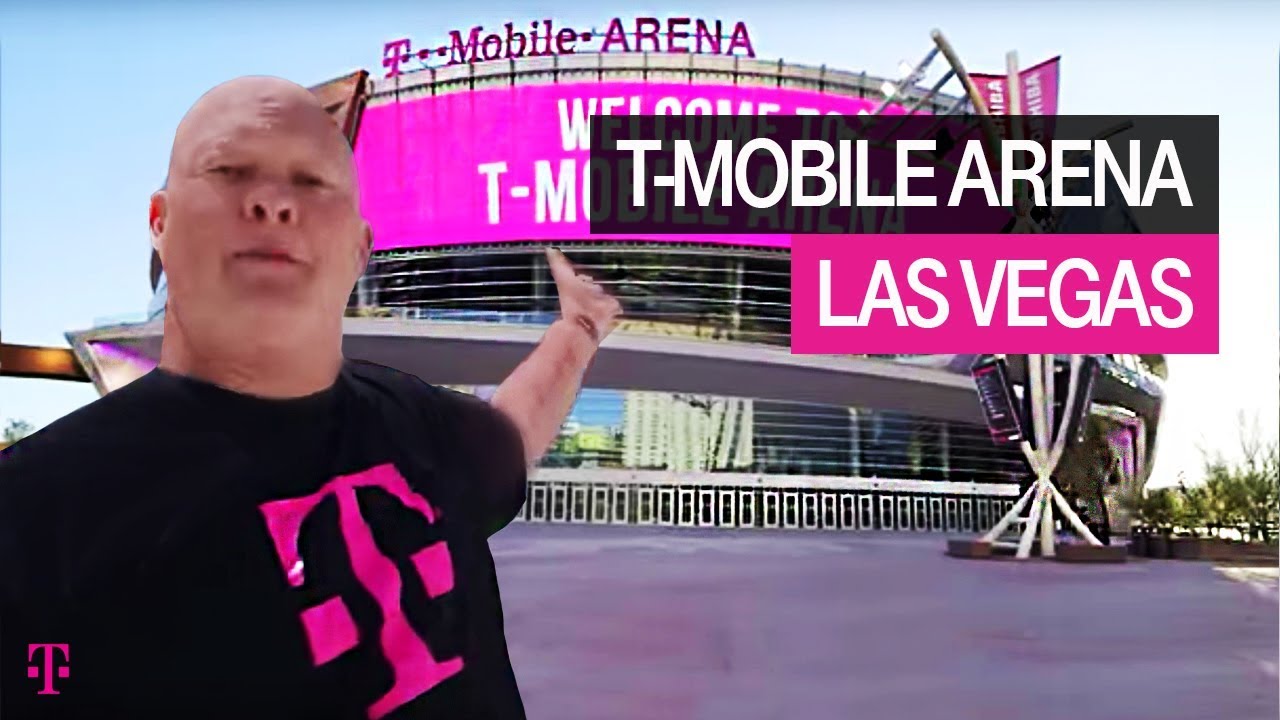 Also, as soon as T-Mobile opens its doors and the fans start pouring in, they’ll be bringing the desert heat with them. Will this rush of hot air soften the ice? Softer ice is better for figure skating but it can certainly burn a hockey player’s legs out. So, could the desert air soften the ice enough to where a skater feels like a horse plodding through mud?

No. Technology has advanced far beyond the days of the 1975 Stanley Cup when the Philadelphia Flyers and Buffalo Sabers played game three in a virtual fog bank due to unusually hot weather in Buffalo. Besides, the NHL has already learned a thing or two about hockey in the desert from the Arizona Coyotes.

A Beer League Hockey game was even played outdoors in Dodgers Stadium recently with the weather hovering around 68 degrees. The players swore the ice was as good as playing indoors at their usual rink, so the technology is there. And don’t forget, Las Vegas is a city that’s mastered the art of air-conditioning huge swathes of interior spaces like malls, casinos and convention centers. So yes, T-Mobile is a multi-use arena and there could be some aberrations in the ice conditions until they grow accustomed to breaking down and setting up for NHL games but they wouldn’t be consistent enough to give the Golden Knights any kind of insider advantage.

Temptations of ‘The Strip’ for Visiting Teams

Another thing fans often banter about is the temptations that Las Vegas offers and how it will affect the players. Personally, I think the Golden Knights will quickly adapt to it. There is life off the strip. Maybe in the off-season or during time off for injuries, three-day game breaks or All-Star breaks (for players who aren’t All-Stars) the free time might lead some down potentially errant paths. But if anything, Vegas will be more tempting for visiting players who aren’t used to all the glitz and gambling right at their fingertips.

Put aside all the other temptations for a moment and let’s just focus on cards. I know from experience how hard it is to walk away from the Blackjack table when I’m winning regardless of who is tugging on my arm. Curfew be damned at that point! It takes a special kind of discipline to leave when the chips are stacking up. Even for a millionaire, there is something addicting about winning those silly little chips that make the game hard to walk away from. For some, they won’t be able to leave when they’re losing. Team curfew? What curfew?

So, for those who break curfew what will the ramifications be? I mean, not everyone can play cards all night like the NBA GOAT, Michael Jordan (as detailed in this ESPN film about the Dream Team) and still put in a peak athletic performance the next day. And believe me, I have fantasized about how wonderful it would be if one of the top players for the opposing team succumbed to the temptations of the card table before playing the Golden Knights.

I can picture it now, the sun is up and the player’s wife has been waiting all night for his return so she can break her leg off kicking him in the ass whilst hurling accusations of strip-club carousing. And after his wife is through with him, the coaching staff is waiting in line to give him a good verbal lashing. It’s a pleasing fantasy and I’d love to see a top opponent take the ice hungover and sleep deprived, having just been bollocked by wife and coach.

But let’s be realistic, supportive wives attend the home games but they don’t travel. And these are NHL professionals after all. In a different generation, like Theo Fleury’s or Grant Fuhr’s, Vegas might have been to be too much to resist. But with the emphasis on health and longevity, younger players these days are more likely to emulate the NFL GOAT, Tom Brady and his leafy kale diet than the self-immolating habits of a San Jose Sharks’ fan slumped over a slot machine 10 beers deep into a 12-pack still asking himself how? “How on earth did we lose the playoffs with a 3–0 lead?”

What Is the Real Advantage of Playing at Home in Vegas?

So, will there be any home-ice advantage for the Golden Knights? All my indulgent fantasies notwithstanding, the usual advantages offered to the home team along with an exuberant crowd enjoying the honeymoon phase should give them a boost.

But the real advantage will most likely come in the form of other teams not taking the Golden Knights seriously when they roll into town. The house always wins folks — let’s hope this old Vegas adage applies to our home team heroes as well.