With the conclusion of the draft, NHL teams now take a look at how they can improve their teams for the start of next season. Joe Sakic has already said that the Colorado Avalanche will not be active during the frenzy on July 1st, but the Avalanche do have a lot of holes that need to be filled.

So while the Avalanche won’t be very active in the frenzy of overpaying for the top names on the market, the Avalanche will be active with free agents out of sheer need. So what can we expect from the Avalanche during free agency?

Fill Out the System

The Avalanche qualified a grand total of five of their restricted free agents. Needless to say, this has left a giant hole in the San Antonio Rampage, Colorado’s AHL affiliate. As it stands, the Avalanche have only 11 players signed that are expected to start in the AHL.

The Avalanche are going to have to be very busy filling the Rampage. This will include finding another goalie, or two, to share the load with Spencer Martin. I would definitely want to find a veteran goalie to come in and help to mentor Martin. A few other veteran additions would be good for the various young players that will be experiencing their first professional hockey this season. Count on the Avalanche picking up several AHL players during free agency.

The Avalanche definitely have a need on the defensive side of the puck, but there are still holes to plug on the offensive side, as well. The Avalanche have struggled to solidify their top six over the past couple seasons and there are a couple of players available that could potentially help solve this issue. There are three options that immediately jump out to me.

Loui Eriksson is probably the most attractive option for the Avalanche currently available, but he will not come cheap. Eriksson’s cap hit this past season was $4.25 million and is likely to go up after he racked up 30 goals and 63 points without missing a game this season.

He has excellent size and does a lot of his best work in the dirty areas and right in front of the net. The Avalanche need a presence like that to help their offense and power play. Even better, Eriksson’s relative numbers are very strong and would be welcomed on a team who has struggled with their possession numbers for a while now.

Eriksson would fit very well with Matt Duchene, but he might end up being too costly for the Avalanche to realistically grab. That being said, if he could be tied down for somewhere between $5-$6 million, it would be hard to say no. 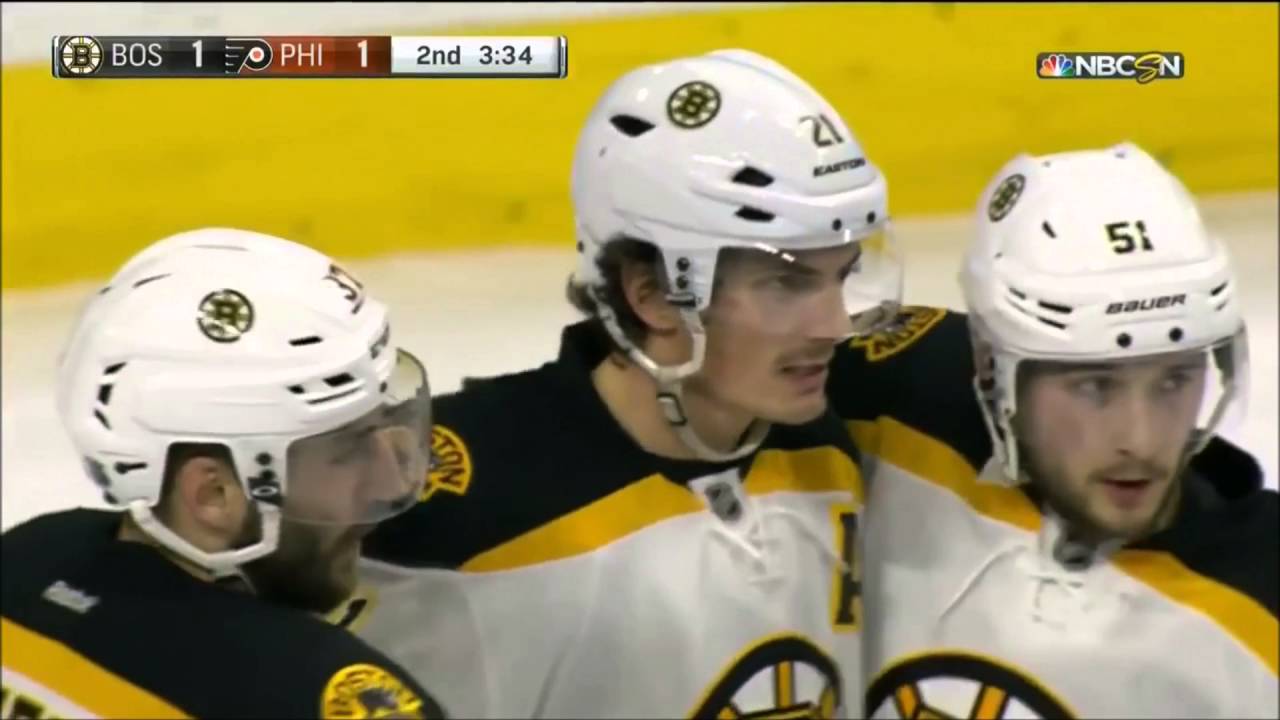 Michael Grabner has had a tough past few years. After putting up 30 goals in his first season with the Islanders, Grabner really struggled to stay healthy and get back to the same level. His last season as part of the Maple Leafs was a disappointment offensively but he did manage to stay healthy the whole season.

Grabner could be a great pickup for the Avalanche simply because he should be available in the “bargain bin.” A player with all the necessary skills to be a big contributor who is looking for a place to show that he can still be that contributor and would probably be willing to sign a shorter term, lower money deal.

Grabner’s underlying possession numbers are not very strong, but he does have a lot of desirable attributes that would fit particularly well with the Avalanche. He’s incredibly fast, a strong penalty killer, and can put the puck in the net. Grabner would work especially well with Nathan MacKinnon and would create one of the most dangerously fast lines in the NHL.

Kris Versteeg is a name that has always intrigued me. His game isn’t very flashy, but he does pretty much everything well. He can contribute in many different ways. He’s another player whose relative possession numbers are very strong and he just plays a solid game.

He isn’t one that would probably spend much time in the top six, but he could improve the scoring depth of the third line and even log some time on the second power play unit. As for his price, Versteeg would probably end up somewhere between Grabner and Eriksson. His current cap hit is $4.4 million and I have a hard time believing that he will get a contract much higher than that, though you never know what will happen in free agency.

The biggest need for the Colorado Avalanche is easily on their blue line, but this is also part of the free agent class that is the weakest. Sakic was on Altitude Radio recently and said the Avalanche would likely be looking to address their defensive needs through trade, but there may still be a couple of intriguing options. All of Sakic’s interview can be heard below.

Luke Schenn is a young defenseman with good size that hasn’t really performed up to where he was drafted. He can skate pretty well and certainly has the ability to punish players physically. Schenn’s relative possession numbers are neither good nor bad, as skaters perform roughly the same whether or not he is on the ice with them. He isn’t a player that is going to make a huge difference one way or the other for the Avalanche, but could also be had at a pretty decent price. Whether or not it’s worth it to sign him is another discussion entirely.

After not receiving a qualifying offer from the Ottawa Senators, Patrick Wiercioch will be an unrestricted free agent and could be a very interesting choice for the Avalanche. Wiercioch had a difficult season from an offensive perspective, putting up only five assists all season with no goals. Even so, the 6’6″ defenseman had pretty strong possession numbers and would certainly beef up the Avalanche blue line in the process. His small offensive production would likely make him a very good bargain on the free agent market and the fact that he is a former DU Pioneer could make him more likely to come back to Denver at a decent price.

Evgeny Medvedev is another interesting player. He is 33-years old but just played his first season in the NHL after spending the rest of his professional career playing in Russia. He is a big player who can skate very well and has a strong offensive upside to his game.

He only played 45 games with the Flyers this past season and put up 12 points. While he wasn’t a mainstay in the lineup, Medvedev did put up strong possession numbers. Medvedev could also probably be signed to a reasonable contract as his NHL experience is not vast and he is already towards the latter side of his prime. A two year contract at a reasonable cap hit might be quite tempting. 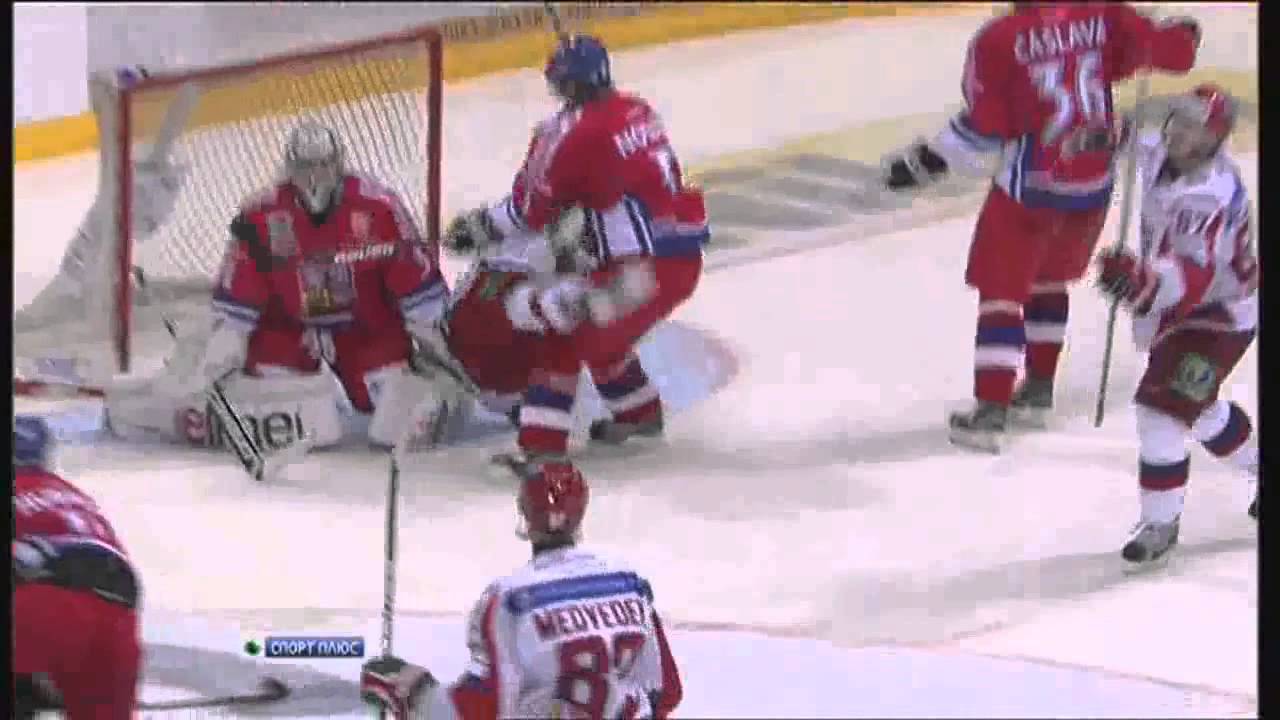