The NHL trade deadline is fast approaching and every team in the league — including the Washington Capitals — will have some big decisions to make.

The Capitals’ most recent transaction was Tom Gilbert — who was acquired from the Los Angeles Kings and currently plays for the Caps’ affiliate team, the Hershey Bears. Trades always bring an unavoidable element of risk, as they can either turn a team’s luck around or shake a team’s performance down to its core. The Washington Capitals have had their taste of both, but a few trades stand out in particular as being the best and worst in team history. 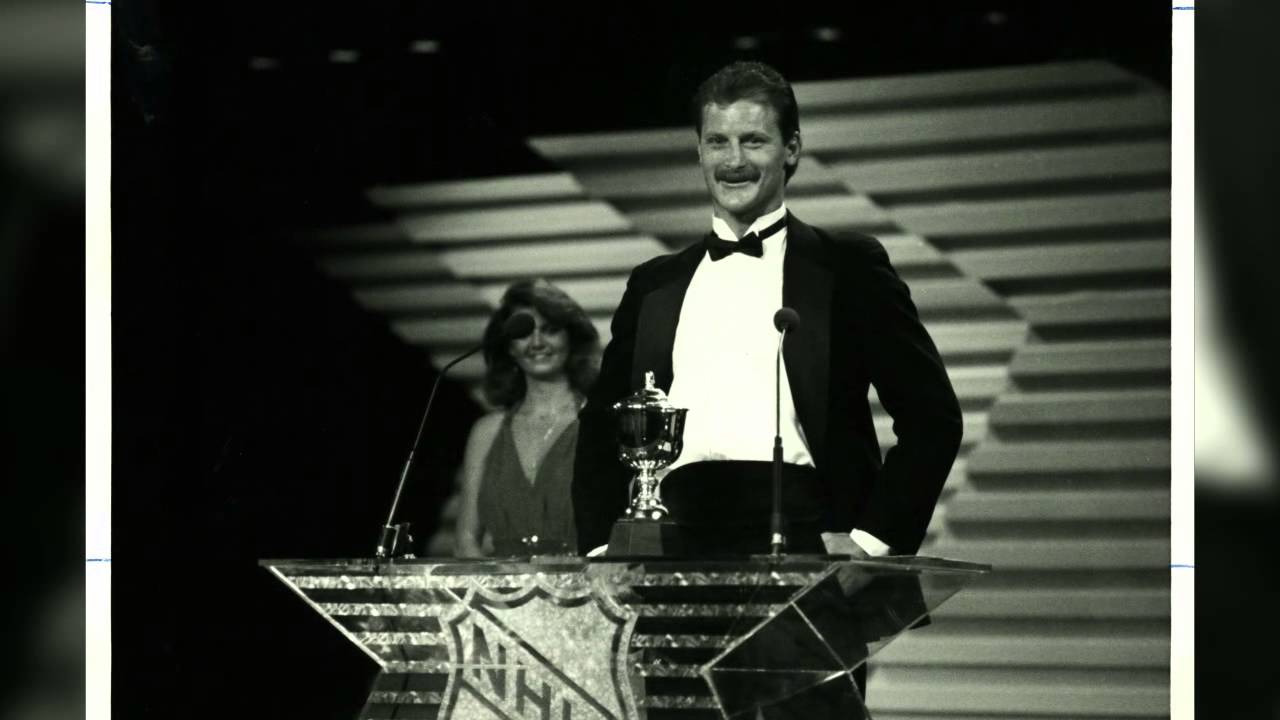 Early in the 1982-83 season, the Capitals traded Ryan Walter and Rick Green to the Montreal Canadiens in exchange for Rod Langway, Brian Engblom, Doug Jarvis and Craig Laughlin. The trade would go down in history as one that forever changed the team’s performance.

From its inception in 1974 until 1982, the Capitals were a lackluster team that consistently placed at the bottom of the league. Washington’s inaugural season was the most dreadful — it was the year that the Caps experienced losing streaks that would continue today as the longest in team history. The situation eventually became so dire that there were talks about the team leaving Washington.

In 1982, Washington — under the direction of newly-hired general manager David Poile — picked up four new players from Montreal. Of them, Langway — a future Hall of Fame defenseman — became the biggest difference maker. Defense had always been a key weakness for the Capitals in the seasons leading up the the trade and Langway turned out to be the perfect solution, coining him the nickname, Secretary of Defense. In 1981-82, Washington had 388 goals against . In 1982-83, this number went down to 226 — the fewest in the league.

Resolving the team’s defensive problem was really just the beginning. For the first time in team history, the Caps made a playoff appearance — finishing third in the Patrick Division. Although Washington never got too far in the postseason — losing to the New York Rangers in the first round — it did signal a major turnaround. Talks of the team’s relocation instantly came to an end and for the next 14 seasons, the Capitals never fell out of playoff contention once.

Two trades that happened during the 2007-08 season also turned the Caps’ luck around in very dramatic ways.

From 2003 to 2007, Washington was continually dead last in the Southeast Division. Although the Capitals won three straight games to start the 2007-08 season, their record eventually fell to 6-14-1 by the 18th game and Washington ultimately relieved then head coach Glen Hanlon of his duties. For Bruce Boudreau — Hanlon’s replacement — turning things around for Washington became his new task. Unfortunately for Boudreau, his task didn’t prove to be easy. Midway into the season, Washington placed near the bottom of the Eastern Conference and hopes for playoffs were looking dim yet again.

Luckily, as the NHL trade deadline neared that season, the team seemed to have found a solution — they traded prospect Theo Ruth in exchange for Sergei Fedorov and acquired Cristobal Huet from the Montreal Canadiens to give them a second-round draft pick in 2009.

Picking up Huet was ultimately a big boost for the Capitals. Huet’s brilliant performance in the net allowed him to take Olaf Kolzig’s place as the team’s starting goalkeeper. Despite Washington’s abysmal start to the season, the team was able to finish third in the Eastern Conference and make a playoff appearance thanks in part to Huet, who would start in every game against the Philadelphia Flyers during the first playoff round.

Future Hall of Famer Fedorov was another important acquisition. The Capitals acquired Fedorov from the Columbus Blue Jackets in exchange for prospect Ruth. One of the first players from the former Soviet Union to join the NHL in the early 1990s, Fedorov first proved his talent with the Detroit Red Wings and by 2008, he had much to bring experience to Washington as a 38-year-old veteran.

Fedorov’s leadership proved to be a strong asset in the two years that he played for the Caps — something that earned the praise of teammate Alex Ovechkin, who described him as the “best guy in the locker room.”  The following season, it was Fedorov scored Washington’s game-winning goal against the New York Rangers in game seven of the first playoff round.

Jaromir Jagr — the league’s oldest active player — is without question destined to become one of the most successful players in the sport of ice hockey. Five Art Ross Trophies and 1,900 career points are just a few of many notable accomplishments in his NHL career. However, the Capitals’ decision to acquire him and Frantisek Kucera from Pittsburgh in 2001 was one of the biggest trade blunders in team history.

Prior to landing with Washington, Jagr had tremendous success with the Penguins — having made nine All-Star Game appearances and won back-to-back Stanley Cups in 1991 and 1992. Hopes were high when the Capitals decided to acquire him before the 2001-02 season that they signed him to a $77-million contract over seven years. In return, Washington dealt three of their prospects — Kris Beech, Michal Sivek and Ross Lupaschuk — to Pittsburgh.

Despite the expensive contract, Jagr didn’t live up to the team’s expectations. While he had an average of almost 40 goals per season during his time with Pittsburgh and was consistently one of the league’s top scorers, Jagr averaged only 28 goals per season in the three years he played with Washington.

The Capitals did run into financial troubles during Jagr’s tenure with the team and eventually had to resort to fire sales. Trading Jagr became a difficult task as few teams were willing to take him at such a high price. Jagr ultimately left the team in 2003 for the New York Rangers in exchange for Anson Carter. Other notable Capitals who left the team shortly after included Peter Bondra, Sergei Gonchar and Robert Lang.

Washington might have been going through financial difficulties during the 2003-04 season and did need to release much of its talent, but one trade in particular did benefit another team at the cost of the Caps.

Up until the 2004 trade deadline, Lang was having the best season of his career and led the league in scoring with 29 goals and 45 assists. As the deadline neared, the Capitals traded Lang to the Detroit Red Wings in exchange for prospect Tomas Fleischmann along with respective first and fourth round draft picks in 2004 and 2006 — it was the first time in league history that a trade happened to the leading scorer.

Although the 2004 draft pick turned out to be future powerhouse defenseman Mike Green, the Caps’ decision to trade Lang did put the team out of playoff contention until the 2007-08 season. Fleischmann didn’t start showing any real success with Washington until 2007 while Lang racked up a career-high nine playoff games with Detroit not long after his trade.