Kid: Mortal Kombat, on Sega Genesis, is the best video game ever.

Billy Madison: I disagree, it’s a very good game, but I think Donkey Kong is the best game ever.

Billy Madison: You know something? YOU SUCK!

With all due respect to that kid, I’d have to agree with Billy on this one: Donkey Kong really was the best. But what Mortal Kombat DID have going for itself was the ‘fatalities’, finishing moves used against a defeated opponent at the end of the final match, after the boss character oh so famously says “Finish Him.”

If the Boston Bruins playoff run can be analogized to a video game, then what they need to show in Game 5 is the ability to definitively finish off their opponent (in this case, the Toronto Maple Leafs), thereby maximizing the opportunity that now lies before them.

As this post is being written, it’s been less than 12 hours since David Krejci potted the OT winner to give the Bruins a 4-3 victory in Game 4 (and a 3-1 lead in the series), but the sense of excitement still lingers.

It was easily the most entertaining game of the series to date (including the Reimer / Cuthbert post-game fallout), with all the major highlights captured expertly here (via dafoomie): 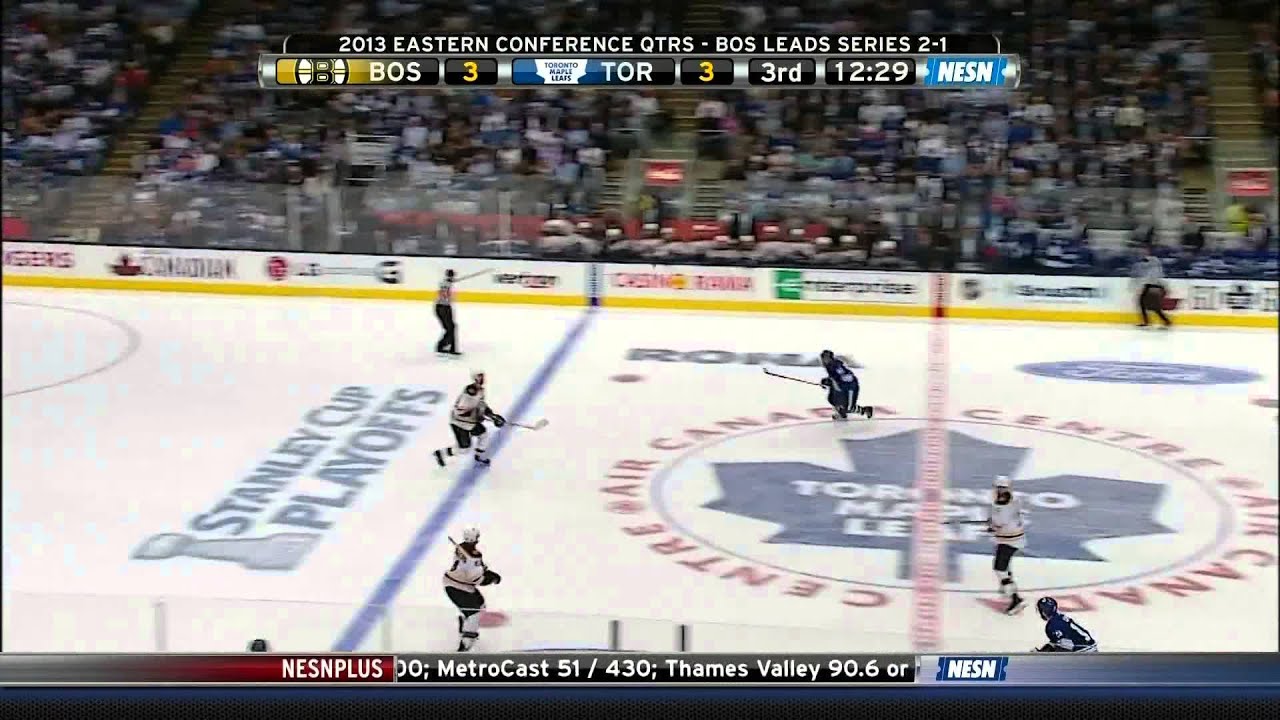 There’s really no understating how big this victory was for the Bruins, within the context of this series.

Having built up a 2-0 lead in the first off goals by (King) Joffrey Lupul & Cody Franson, and backed by a home crowd starved for playoff success, the Leafs had the opportunity to tie up the series and make it a best 2 out of 3 (no doubt causing some distress among the Bruins fan base in the process.)

In fact, the lead could have been much greater if not for some massive stops by Tuukka Rask in the first, as pointed out by Bruce Arthur:

Wow is Tuukka Rask keeping Boston from getting blown out.

The Bruins responded by building a 2nd period lead on an early PPG from Patrice Bergeron, and a pair of goals from David Krejci, including another scored on the power play. But when Clarke MacArthur tied it back up on a point-blank wrist shot that beat Rask five-hole,  one wondered if the wheels were about to fall off again for the Bruins, who have become known for their inability to hold on to leads at various points during the regular season (broken down here by Bob Mand.)

Rask really seemed to settle down after that third Toronto goal, calmly blocking and snagging the 25 shots he faced in the 3rd period and overtime. This calm (plus their experience) may have helped the Bruins as a whole to withstand the Toronto onslaught (that included a post in OT), and when the puck happened to find its way onto David Krejci’s stick after an ill-timed pinch by Dion Phaneuf, he made good on the opportunity, notching a hat-trick in the process.

And that’s the beauty and horror of playoff hockey; one shift, one pinch and one shot can drastically change the complexion of an entire series.

The Bruins now face the challenge of finishing off the Leafs on home ice, in Game 5 on Friday night.

After an emotional & busy final week of the regular season,  and with the three higher seeds either facing certain Game 6’s or on the brink of elimination, Boston can ill-afford to let this chance of a quick finish go to waste.

Yes, the Bruins have a history of blowing a big series lead, but this is a different team, with new faces, added experience, and the wherewithal to succeed at the highest level. That’s ancient history.

The only question is, HOW will they finish off the Leafs? Going back to Mortal Kombat, here are the top options before them:

However they want to play it, it would behoove the Bruins to end this series as quickly as possible, lest they expend more energy than necessary on a first-round opponent, or give the Leafs hope and confidence that it can go the distance.

The opportunity is there for the Bruins to finish in any way possible, and the last thing they want is to have another famous line from Billy Madison hurled in their direction: 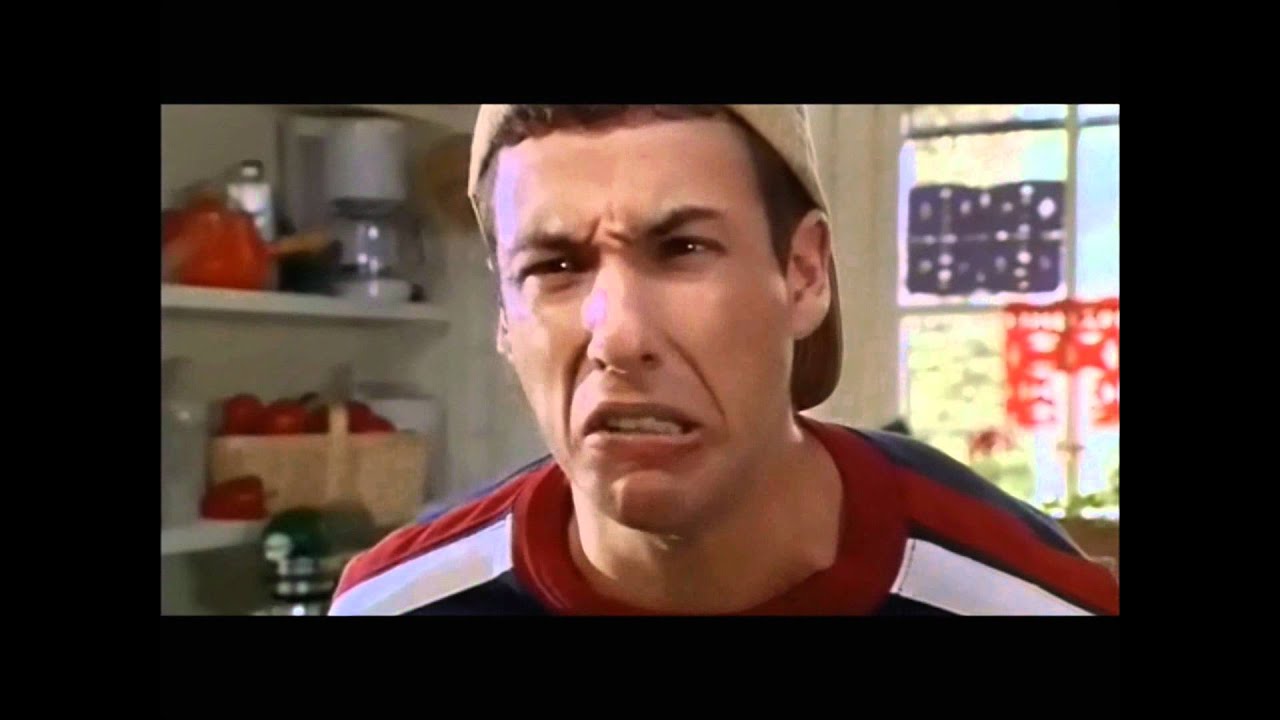 Game 5 goes Friday night in Boston. Here’s hoping for a more decisive victory for the Bruins, but something tells me the Leafs won’t go down without a serious fight.