Washington Capitals’ forward Tom Wilson is being fined $2,403.67 by the NHL Department of Player Safety for his knee-on-knee hit on Penguins’ forward Conor Sheary.

Washington’s Tom Wilson has been fined $2,403.67, the maximum allowable under the CBA, for kneeing Pittsburgh’s Conor Sheary.

As the above tweet mentions, that is the maximum amount permitted under the current collective bargaining agreement.

The hit occurred roughly four minutes into the third period when Wilson was heading to the Capitals bench for a line change. Sheary made his way directly to the bench and although he did return to action, he missed a few shifts after the hit.

Video of the hit is below… 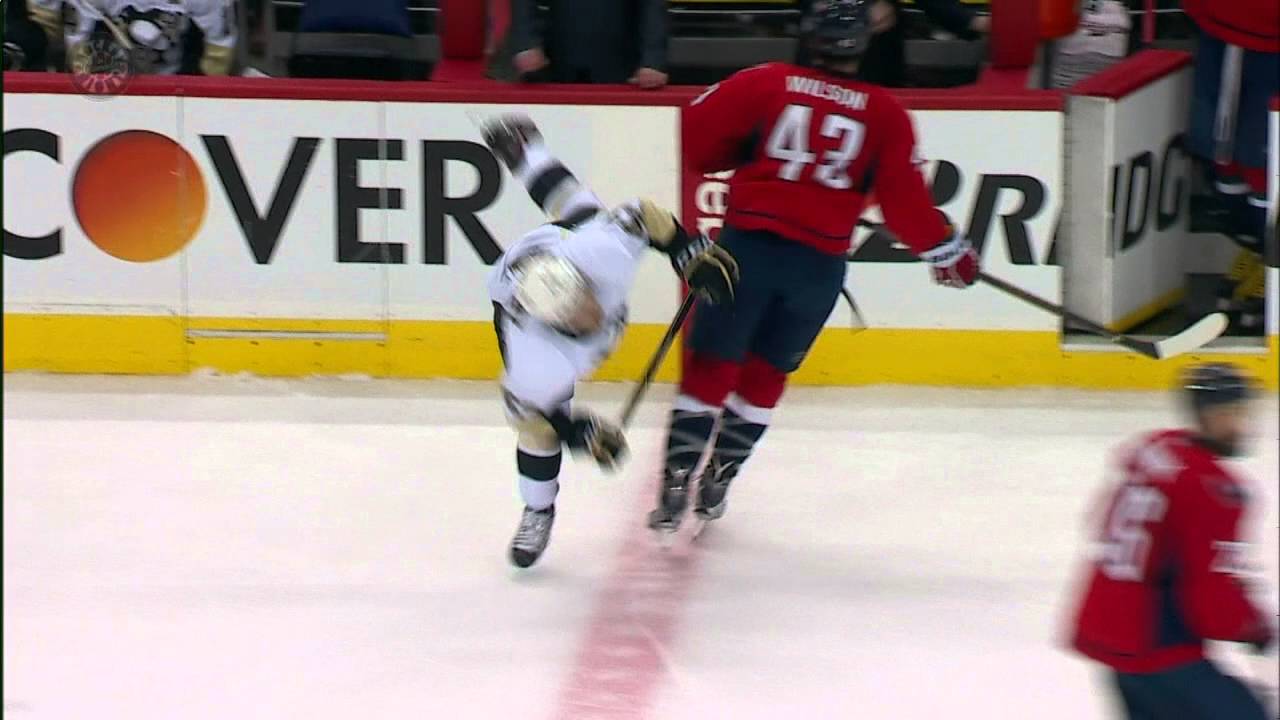 Wilson, known for his reckless demeanor, changes his path in order to make contact with the unsuspecting Sheary. Wilson’s knee directly hits Sheary’s, sending him to the ice and eventually to the bench.

Wilson was not penalized on the play and escaped with no suspension.

So far this postseason, Wilson has zero points and 11 penalty minutes through seven games. He has a total of 23 playoff games-played at this point in his career and has recorded one point and 36 penalty minutes.