Although the Chicago Blackhawks are well-known for their veteran talent, their rookies are starting to make a name for themselves. Artemi Panarin shined last season as the top rookie for the Blackhawks and took home the Calder Trophy. However, multiple rookies have stood out this season. Many of them have played on multiple lines as well as alongside some of the team’s most prolific veterans.

The season started out with six rookies, and due to players going in and out of minor league affiliates, five rookies remain on the roster. Here is a quick overview of all five rookies that are currently active on the Blackhawks roster.

Out of all of the Blackhawks rookies this season, Ryan Hartman has shined the most. Like many hockey players who grow up in the Chicago area, he always dreamed of playing for the Blackhawks. His dream came true, much to the delight of Blackhawks fans. He currently ranks 13th among NHL rookies in points with 14 goals and 10 assists. He is often compared to former Blackhawk Andrew Shaw due to his gritty style of play, which has made him a fan favorite.

“I’ve been going through the same thing throughout the year, trying to find chemistry and combinations that work well. The combination we have right now, we’ve found some chemistry, we’ve found some scoring touch all around. Hopefully, we can keep this train rolling,” said Hartman to Eric Lear when asked how he stays so consistent.

Like Hartman, Hinostroza dreamed of playing for the Blackhawks while growing up in a Chicago suburb. The two have been playing together since their youth hockey days and their familes have grown close over the years. Unlike Hartman, Hinostroza’s greatest strength isn’t reflected on the score sheet. One of his greatest strengths is his speed. His skills have improved since the start of the season.

“I think so. Just for us younger guys, as the season goes along we get more comfortable. Before I was still breaking in and now I feel more comfortable and confident,” said Hinostroza after being asked how his confidence has grown since the start of the season.

Schmaltz has had a smooth transition into the NHL but played with Chicago’s AHL affiliate, the Rockford Ice Hogs for a few games. Schmaltz credits his time in Rockford for helping him gain confidence in his game.

“I think getting sent down to Rockford helps a lot of people. I think you could gain more experience at the pro level, play some more minutes, and just get your confidence back to improve all areas of your game,” he said to Eric Lear when asked of his time in Rockford.

Due to his immense improvement since returning from Rockford, the experience definitely helped him in the long run.

Although he spent the beginning of the season in Rockford, Kero’s made a splash since his return. As a center who plays mainly on the fourth line, he benefits from the mentorship of the other centers, especially Jonathan Toews. Having one of the most dominant centers in the league take him under his wing has improved his game and will likely benefit him throughout his career. He doesn’t have the numbers to match Hartman and Hinostroza, but he’s definitely making a name for himself this season.

Michal Kempny is the only defenseman and non-American among the current Blackhawks rookies. He was signed to help improve the defensive line. He came to the NHL after playing several seasons in various European leagues and, like Artemi Panarin before him, arrived with limited knowledge of the English language. Although he has not had the success that his fellow rookies have had, he is a valuable asset to Chicago’s blue line. 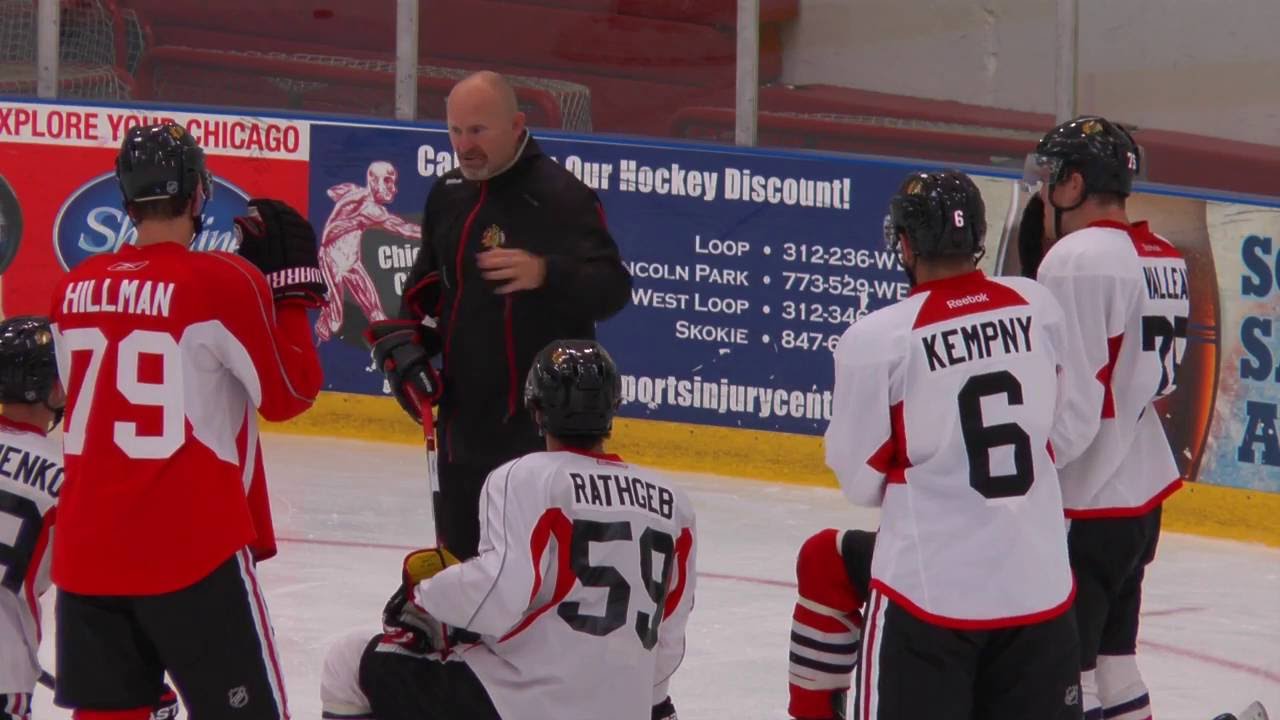 There is no doubt that the Blackhawks have some of the most talented rookies in the NHL. Some are stronger than others, but they are all essential to the success of the Blackhawks. With all four lines dominating the score sheet this season, every player is essential to their hopes of winning another Stanley Cup – including the rookies.