In the game, McDavid grabbed a pair of assists, including a secondary assist on a first period power-play goal by Winnipeg’s Mark Scheifele.

However, the real highlight for McDavid was his second apple of the North American morning. With some nice puck protection and a fantastic burst of speed, he shakes two opponents coming out of his own zone to create a 2-on-1 with Brad Marchand.

As the lone defender sprawls and commits to defending McDavid, he puts it under the defender to get it to Marchand for the marker, making it a 4-1 Team Canada lead.

Watch the beauty below (along with the other seven goals in the game). 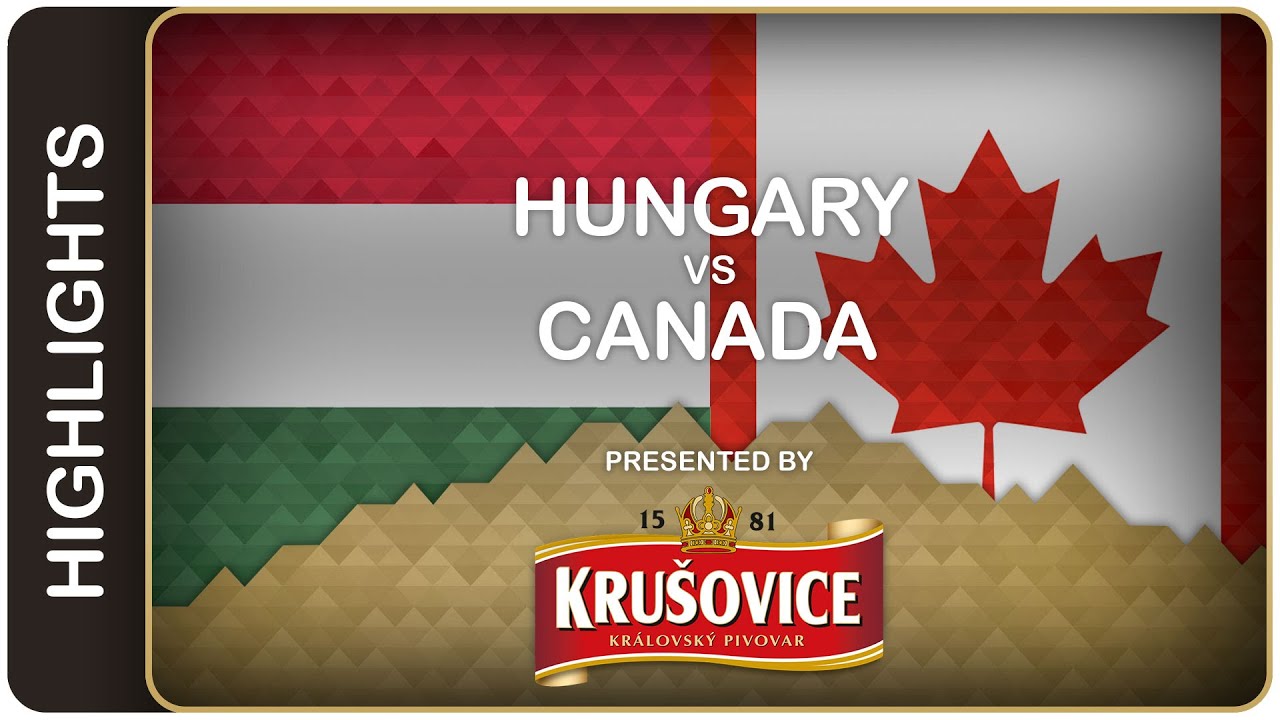 The win is Canada’s second of the young tournament, after besting the U.S. on Friday, the tournament’s opening day.