The Stars will be celebrating 25 years in Dallas this season. It was 1993 when the Minnesota North Stars realigned further south to become the Dallas Stars. Since that time Dallas has won a Stanley Cup (1999) and was runner-up the following year. It has also been the home of the most prolific United States born scorer in NHL history, Mike Modano, who was the face of the franchise for 20 years.

While the Stars and their fans reflect on a quarter century of NHL hockey history, there will also be new history created in 2017-18. Today we look at some of the anticipated milestones of the upcoming season.

The Barn, Mr. Fix-It and Hitchcock

The Stars second home game this season will mark their 600th regular season game at the American Airlines Center. Before making the AAC their home barn, the Stars played 311 games at Reunion Arena

On November 24th the Stars will honor the most underrated player in team history when they retire Jere Lehtinen’s No. 26 to the rafters. Lehtinen played his entire career for Dallas including many games as one of Modano’s wingmen. He played 875 games and produced 243 goals and 271 assists. Lehtinen’s versatility and consistency earned him the nickname Mr. Fix-it.

November 24th, Jere's #26 will become the 5th number retired by the franchise pic.twitter.com/p1pUHtb6Yt

Coach Ken Hitchcock’s first win this season will tie him with Al Arbour for third on the All-Time NHL career wins list with 782. Chicago Blackhawks coach Joel Quenneville is second with 851 wins, while the legendary Scotty Bowman sits at the top of the list with 1,244 wins.

Stars captain Jamie Benn is 15 games away from his 600th NHL game. For the first time since 2014, Benn didn’t have significant offseason surgery. Assuming a healthy and productive season, he also stands to climb many of the Stars career scoring categories. His 218 goals, 299 assists, and 517 points rank 10th, 9th, and 9th respectively in franchise history. Benn will likely pass Dave Gagner for 6th in goals (247) and should quickly move ahead of Dino Ciccarelli for 6th (319) in assists and Bobby Smith for 5th in points (554). He is also 50 penalty minutes short of 500.

Tyler Seguin meanwhile is closing in on some nice round number career statistics. He’s 11 goals away from 200, 12 assists away from 250 and 73 points away from 500. He is also tied for 5th in franchise hat tricks with six which remains one behind Mike Modano’s seven.

Jason Spezza is entering his 16th season in the NHL. He has played 911 career games. Assuming he plays a full season, he will come up just short of 1,000 NHL games. However, he’s only 38 points short of 900 which should be attainable in his fourth season with the Stars. Spezza is 25 points away from 200 as a Dallas Star. 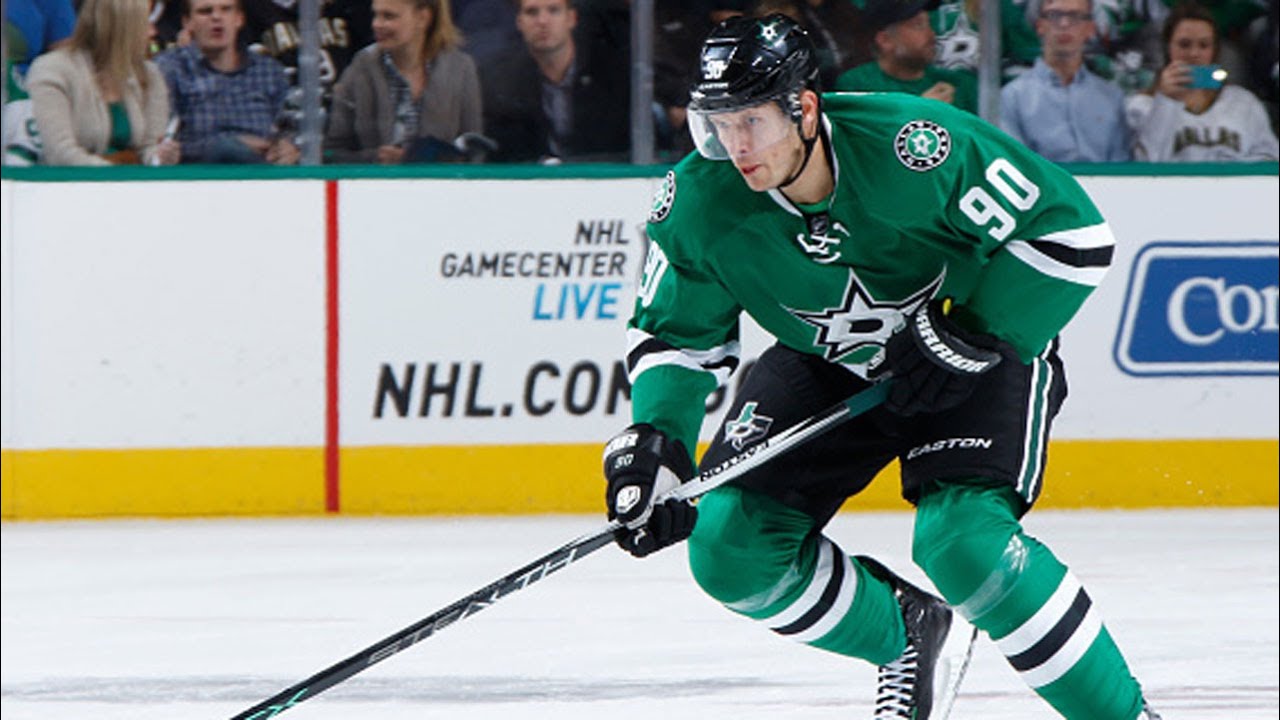 The two big free agent additions of the summer, Martin Hanzal and Alexander Radulov, are both approaching modest career milestones. Hanzal is 72 career games short of 700 games and Radulov is nine assists short of 100.

Devin Shore and Mattias Janmark should reach 100 games played. Shore and Janmark have played in 85 and 73 games in their young NHL careers.

Another newcomer with significant NHL experience is Marc Methot. The former Ottawa Senators defenseman is 21 games shy of 600, and his first assist with the Stars will be the 100th of his career.

Assuming he remains healthy and productive, John Klingberg’s 221 career games will approach 300 at season’s end. He is also three points shy of 150 points.

Kari Lehtonen’s 408 games played rank third among franchise goaltenders trailing former North Stars legend Cesare Maniago who had 420 and Marty Turco who had 509. Lehtonen is five wins away from 300 in his career and needs three shutouts to reach 40.