It is 16 going on 17. With a new year upon us, the hockey season shifts from the 2016 portion to 2017, that provides us the opportunity to look at some of the more notable New Jersey Devils who have worn a No. 17 sweater.

Since 1982, 12 players have worn the number, from Paul Gagne to Michael Ryder. Some were fan favorites, others were Stanley Cup champions and one was quite maligned. Below is a look at some of those prominent players.

The Devils young left wing carried the number over from the Colorado Rockies in 1982. Spending four seasons in the swamps of Jersey, the Iroquois Falls, Ontario native netted 71 tallies during his Devils tenure. Gagne’s best season came in 1984-85 when he posted 24 markers. 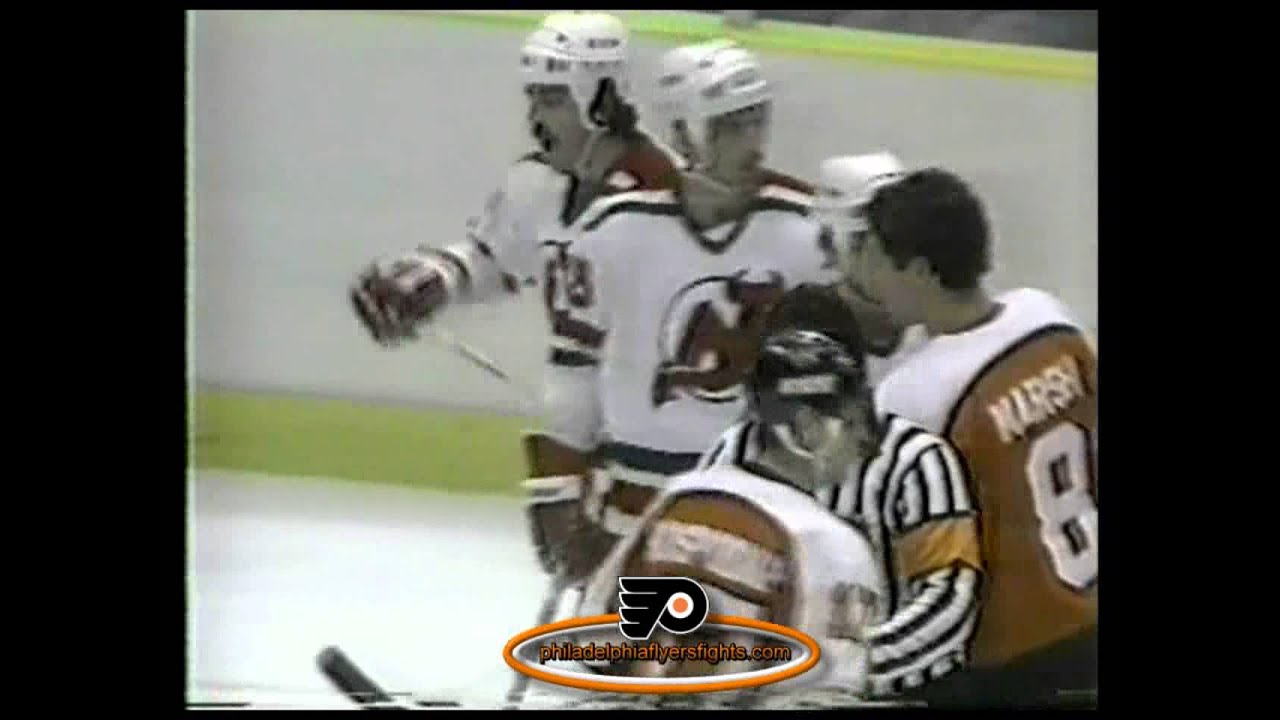 Acquired from the Vancouver Canucks in 1987, the Skelleftea, Sweden native played five seasons with the Devils. The Devils Center was a solid two-way player and with him came the playoffs in 1988. During Game 3 of the 1988 Patrick Division Final against the Washington Capitals, he set a single-game postseason record with eight points in a 10-4 Devils victory. The postseason saw the Devils Center post 20 points in 18 contests. With New Jersey, Sundstrom recorded two campaigns with more than 20 tallies. In 305 regular season games, the skating Swede scored 86 goals, dished out 160 assists and totaled 246 points.

Chorske only wore No. 17 during the 1995 campaign but there’s a good reason why most fans would associate him the number with him. The Minneapolis, Minnesota native netted ten goals that season for the Stanley Cup champs. New Jersey’s left wing totaled six points in 17 postseason games.

From 1995 to 2002, the fleet forward from the Czech Republic sported No. 17. Sykora won a Cup in 1999-2000 as a member of the vaunted “A-Line” with Jason Arnott and Patrik Elias.  That season Sykora netted 25 goals and totaled 17 points in the playoffs.  The following year, Sykora helped the Devils nearly win another Cup, reaching career highs with 35 goals, 46 assists, and 81 points.  Additionally, in the playoffs that season, Sykora had ten goals and 12 assists and a high plus/minus rating of +15.  Sykora totaled 145 goals and 205 helpers wearing that jersey.

Speaking of 16 going on 17, most fans probably remember “Rupper” from when he wore the former and scored the 2003 Stanley Cup Final clinching goal in Game 7. During his second run from 2006-2009, the big center netted 12 goals and 15 helpers, racking up 286 penalty minutes in 212 contests.

Perhaps the most talented and as mentioned the most controversial of the group. Acquired from the Atlanta Thrashers in 2010, the sharp-shooting left wing could light the lamp with regularity. Across parts of four seasons, the Russian star was an All-Star and twice a 30-goal scorer. In total, Kovalchuk pumped home 89 markers and garnered 201 points in 222 games. During the 2011-12 campaign, No. 17 helped the Devils win an Eastern Conference title. On their run to the Stanley Cup Final, Kovalchuk was the postseason leader with eight goals and five power play tallies. After leading the league with four shorthanded goals in lockout-shortened 2013, Ilya decided to “retire” and went back home to play in the KHL. 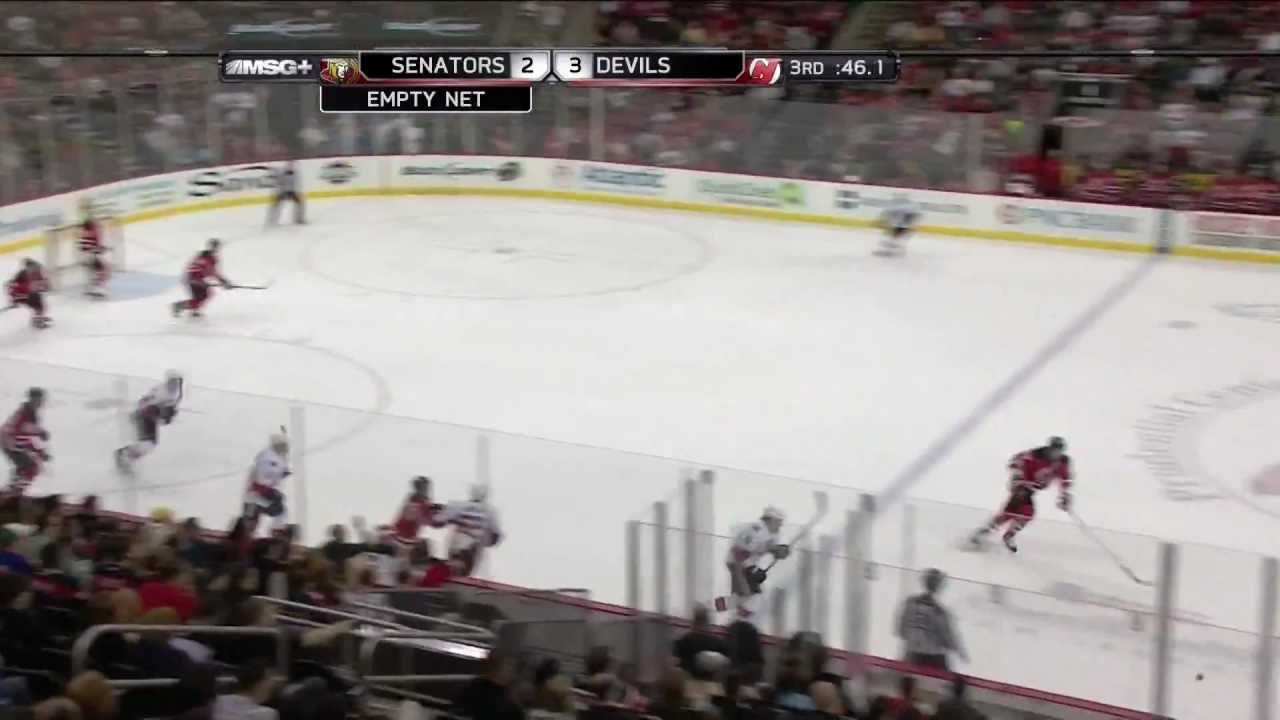