Last month our contributors helped compile the Edmonton Oilers Top 10 Prospects list. This month we’ll be looking at each of those ten prospects in depth in reverse order. Laurent Brossoit ranked sixth on our list and was the highest rated Oilers goaltender amongst the group.

It’s hard to fathom that the 24-year-old is still considered a prospect within the system, but he’s played just 14 NHL games since turning pro in 2013-14. Now entering his fifth pro season, unless something drastically changes, Brossoit will be the Oilers backup in 2017-18. The question is how much will the Oilers rely on the youngster?

Of all the goaltenders in the Oilers system, Brossoit might be the most accomplished. In fact, his junior career was remarkably better than what Dylan Wells, Stuart Skinner and even Nick Ellis’ were. Brossoit started his WHL career with being a second round pick in the 2008 WHL Bantam Draft.

He’d play four seasons with the Edmonton Oil Kings and was the starter for three of those years. Brossoit may not have represented Canada internationally during his junior career, but he did play one game in the 2012-13 Canada versus Russia Challenge.

That aside, he was named the CHL Goaltender of the Week on numerous occasions and named WHL Playoff MVP in 2011-12.

In 2012-13 he was one of the final cuts from Canada’s World Junior team that eventually finished fourth. He improved his numbers and had the best year of his WHL career posting five shutouts, a 2.25 goals-against average and a .917 save percentage through 49 games.

That season he backstopped the Oil Kings to the Memorial Cup, winning a WHL Championship along the way. He posted a 2.04 goals-against average, and a .933 save percentage through 20 games. The Oil Kings would go 12-4 in the playoffs en route to the WHL Finals but lost in six games to the eventual Memorial Cup runner-ups the Portland Winterhawks.

Initially a Calgary Flames sixth round pick in 2011, Brossoit would play just five games in the Flames pro affiliate system before being acquired in November 2013 by the Oilers. He’s steadily improved his game over the past four seasons and was named to the 2016 AHL All-Star Game.

In 2016-17  the Bakersfield Condors struggled with an anemic offense. Without Brossoit’s stellar play as the Condors starter, they would’ve been one of the worst teams in the AHL last season. Coupled with the failures of Jonas Gustavsson, the Oilers finally recalled Brossoit for good midway through 2016-17.

However after being recalled the 24-year-old played infrequently behind a very hot Cam Talbot. Brossoit would often go a month between starts and only had four starts through the season. The four other times he played were in relief of Talbot.

The question is how often Brossoit will play over the next few seasons in Edmonton? Over the past few seasons, Todd McLellan has chosen to ride his number one goalie, making his backups play few and far between. In McLellan’s last five years coaching in the NHL, Anders Nilsson is the only backup to play more than 25 games.

Backups under McLellan have averaged 20.4 games per season. So if that’s any likelihood, the most Brossoit will likely play in Edmonton will be around that same mark. Cam Talbot emerged as an absolute workhorse so 20 games might even be a little generous.

There are some that believe that Brossoit has starter potential, but with the reality of the goaltending situation in Edmonton, his ceiling might just be as an excellent NHL backup. He’s a big, strong goaltender with a 6’3″, 204-pound frame.

Consistency seems to be the biggest challenge through Brossoit’s career thus far. He goes through stretches of being lights out, and then pedestrian. His numbers through the first half of the AHL season last year were solid, and then tapered off. If he’s going to gain the trust of the Oilers coaching staff, he’s going to need to make his starts count. 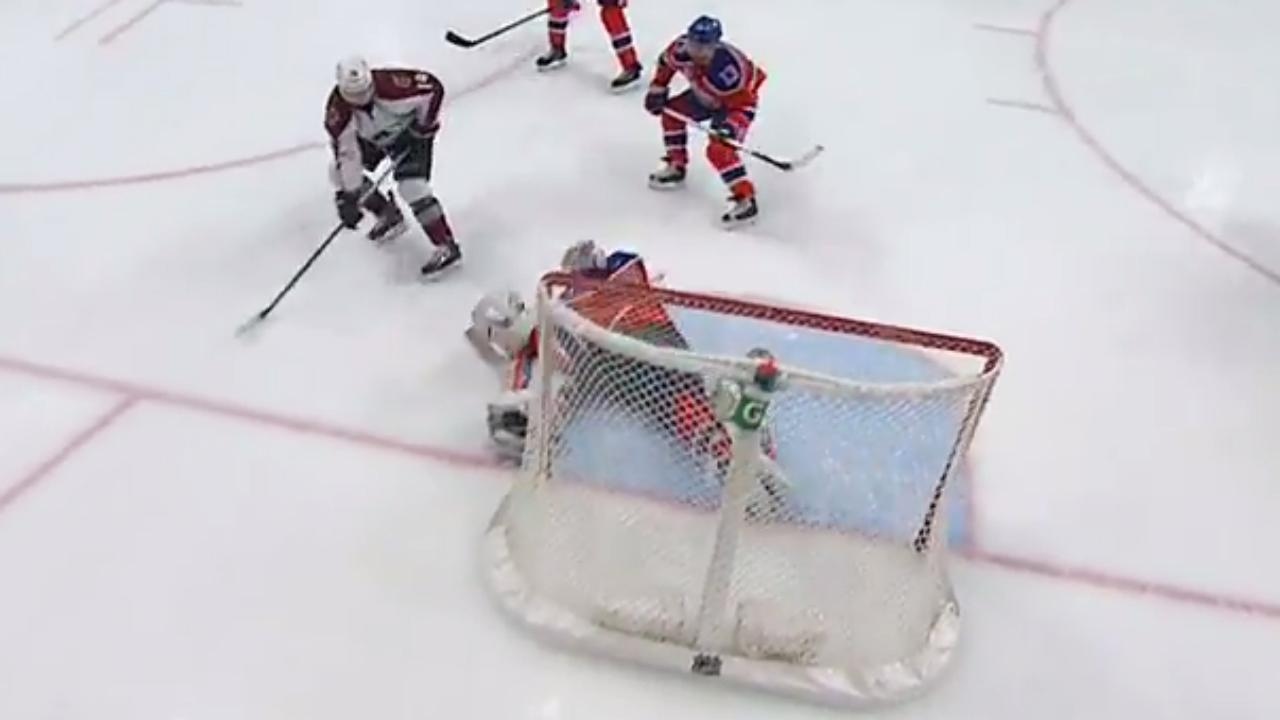 He’s very agile for a man of his size, but he also allows some weak goals far too often. He’ll need to tighten up his mental game when the going gets tough to find success as an NHL goaltender. That said there’s a lot to like about Brossoit’s overall play.

In the most positive and optimistic light, Brossoit could be one of the better backups Edmonton’s had in years. The key will be him proving he can be consistent in relief of one of the stronger goaltenders in the league. If not, he’ll be riding the pine plenty, and his prospect stock will plummet.