The Hockey Writers’ Tom Mitsos already touched on how the Detroit Red Wings acquired LW Erik Cole and a conditional 2015 third-round pick from the Dallas Stars in exchange for prospects Mattias Backman, Mattias Janmark and a 2015 second-round pick. But let’s take a deeper look at Cole as a Red Wing.

While Cole isn’t considered a huge asset to many, he is to me. More importantly, the Wings brought him in without jeopardizing their future plans.

A Role For Cole

Erik Cole is a better Justin Abdelkader. Even at the age of 36, Cole brings speed and physicality to the Wings’ lineup. Cole is the type of player Red Wings coach Mike Babcock loves, hardworking, physical and smart. But instead of replacing Abdelkader with Cole, Babcock has opted to play them together with Henrik Zetterberg in the middle.

Cole skating with Zetterberg and Abdelkader.

Currently in his 15th NHL season and a veteran of 881 games, Cole has posted 526 points (262 G, 264 A) splitting tike between the Carolina Hurricanes, Edmonton Oilers, Montreal Canadiens and Dallas Stars.

Abdelkader is in his 8th NHL season (all with Detroit), where he has played 381 games and recorded 119 points (51 G, 68 A). This season, Abdelkader is having a career-year by posting career-high 13 goals and tying his career-high of 18 assists, all in just 54 games.

Abby has also potted 5 PPG this season, a large increase to just the one he has across his previous seven seasons. He has found a new net-front presence on Detroit’s powerplay and he is a favorite of Babcock’s for his hard work and perseverance. 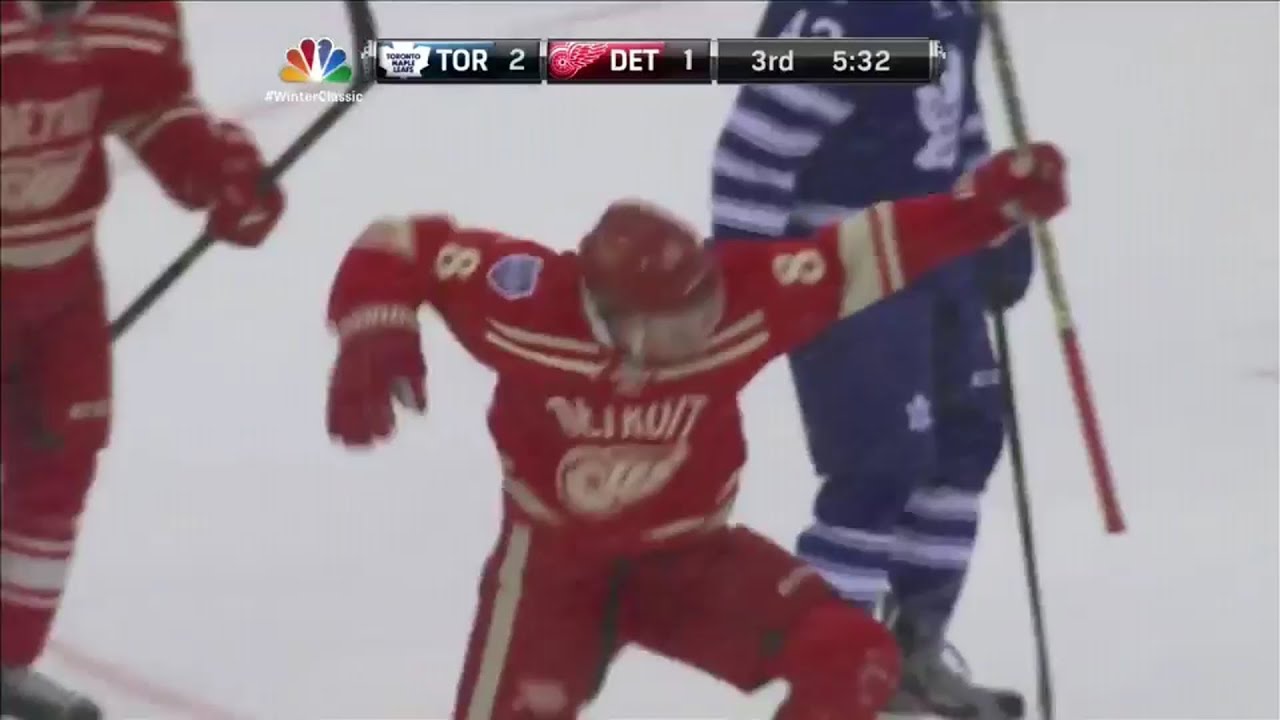 Stars GM, Jim Nill, who spent 19 years in Detroit and at least 15 of them as Ken Holland’s assistant GM, said he is very aware of both Backman and Janmark and is excited to see their development since he left for Dallas last summer.

Neither Backman nor Janmark have played in an NHL game. The 22-year-old Backman played in 18 games (a healthy scratch for seven others) with Detroit’s AHL affiliate, the Grand Rapids Griffins this season before he bolted for Linkoping of the Swedish Hockey League (AKA the Swedish Elite League).

During his 18 games under Griffins coach Jeff Blashill, Backman recorded just four assists to go along with a -3 rating. He has recorded 16 points (4 G, 12 A) in 23 games with Linkoping since returning to his native land. 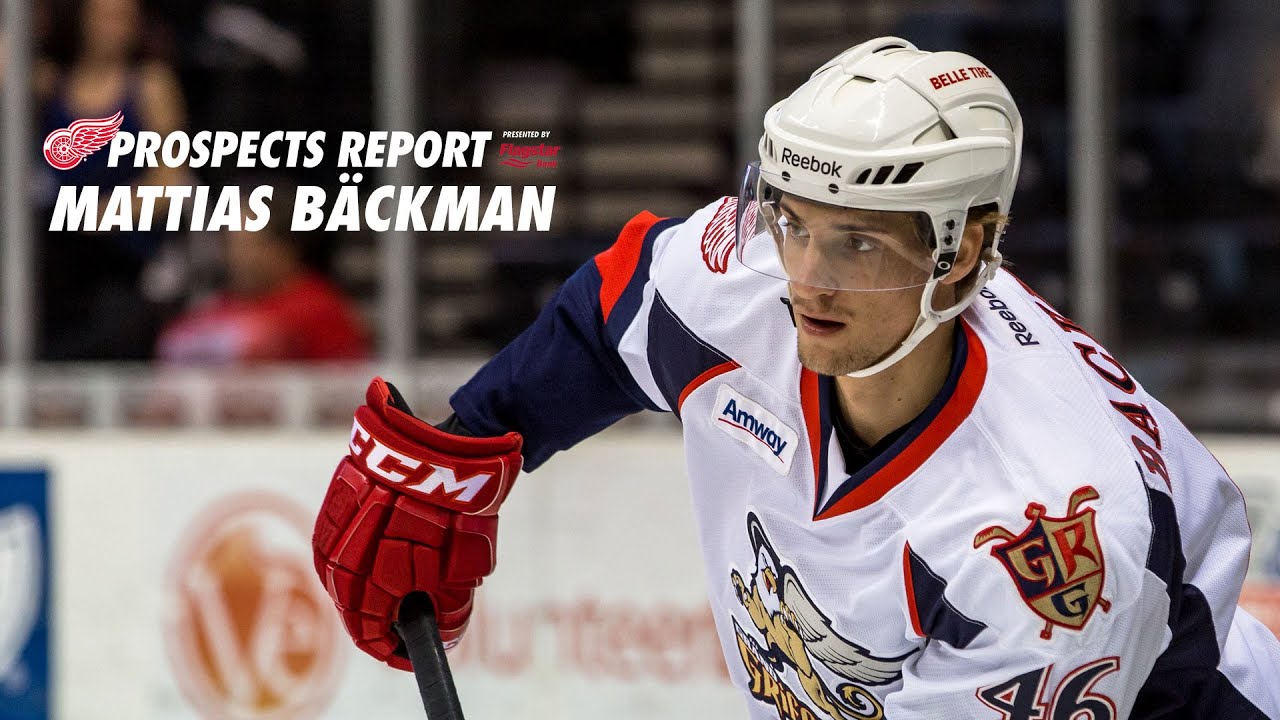