You know what really grinds my gears? (Thanks Family Guy and fellow THW writer, Sean Griffin)

Penguins’ Matt Niskanen had 2 game-winning goals in 410 career NHL games entering this season. (He has 5 GWGs in 47 games this year.)

With six goals this season, notching five GWGs lends itself to the idea that Niskanen is “Mr. Clutch” as Sean Griffin pointed out earlier this week. While Sean and I certainly agree that Niskanen has been clutch for the Penguins this year, I have decided to respectfully disagree with using GWGs as a marker for that.

Game-winning goals, it turns out, is just a lazy statistic that probably makes itself most useful for inflated contract negotiations.

Not all GWGs are created equal. A game-winner can occur in the first minute of an eventual shutout or the last five seconds in a one-goal win. One of these is clutch, while the other is far from it.

Overtime winners? Those are the best game-winners. Those live up to the reputation.

Moving beyond overtime in the regular season though, some GWGs don’t even count as GWGs or goals at all. No one earns regular statistics in a shootout, which means no one earns a game-winning goal either. It doesn’t make much sense that Brandon Sutter could be the only player to score in a five-round shootout and earn his team an extra point and a win, but not earn himself a game-winning goal.

So what does the statistic actually tell anyone? It simply tells the hockey world which player ended up with the last goal required for a win. Nothing more and nothing less. That is, unless the game enters a shootout, in which case apparently no player leads his team to victory.

Is it too much to ask for a statistic that keeps track of meaningful game-winning goals?

The first problem would be defining what is meaningful. Some situations are easy. Overtime goals are certainly meaningful. The shootout winner should be a meaningful goal, even if it’s not categorized as a goal by the NHL. 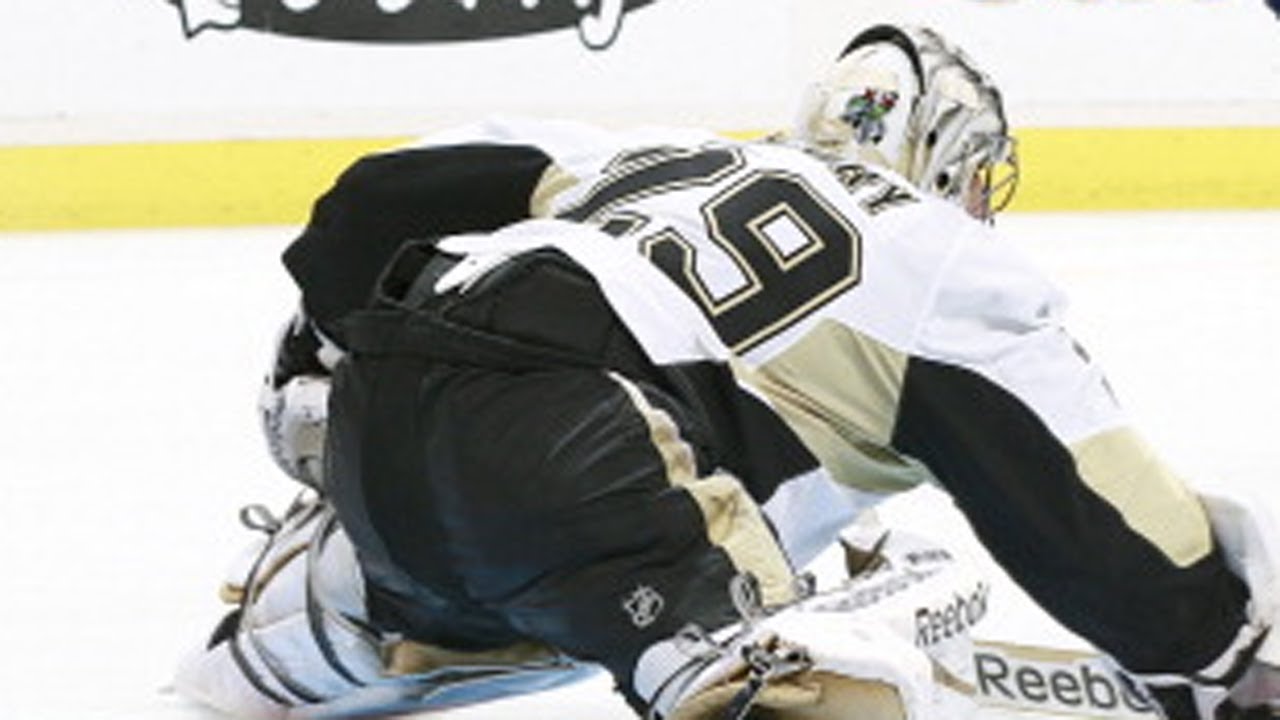 Did Crosby not win this game for the Penguins?

Moving away from easy deciding goals, at what point in regulation does a potential game-winner go from a run-of-the-mill goal to meaningful one?

Everything in the first two periods should be considered a regular goal, unworthy of meaningful GWG categorization. With at least a full period to go, there is very limited pressure to consider the idea of scoring the game-winner that early in a game.

As for insurance goals in the third period, I decided against counting them. As they provide breathing room for the winning team, they often lead to relaxed defense and goals against as well. Also, insurance goals aren’t scored with nearly the same pressure behind them.

So how clutch is Matt Niskanen in terms of GWGs? Here’s a chart of every game-winner the Penguins have scored this season. Shootout goals are in italics with an asterisk since the NHL does not include them.

Broken down into a chart of game-winners vs meaningful game-winners by the definitions above (shootout winners counted in parentheses):

Has Matt Niskanen been clutch for Pittsburgh? He absolutely has been, just not solely on account of his five game-winners. Meanwhile, is there any surprise that Sidney Crosby comes up big when it matters the most for Pittsburgh? On the opposite end of the spectrum, Chris Kunitz may score a lot, but his center takes care of the “clutch” situations.

When it comes to game-winning goals, the numbers aren’t always what they appear to be.

4 thoughts on “Game-Winning Goals: Do They Matter as a Statistic?”